In a 33-minute interview, IJGlobal editorial director Angus Leslie Melville hears about the GI Hub’s plans to increase private sector involvement in the delivery of infra investments in lower-to-middle income countries as well as its involvement in more developed markets.

Marie – who works directly with the G20 finance ministers and central bank governors – works with her colleagues around the globe to help infrastructure projects off the drawing board in lower-to-middle income markets, while also supporting more established economies build pipelines.

“We are the G20 dedicated agency for infrastructure,” says Marie who takes podcast listeners through the role that the Hub plays in supporting government policy makers, building out strategies and reducing barriers to investment.

A particularly interesting element of the discussion focused on support given by the Hub to develop national infrastructure plans of which there is a stark lack – an lack that is not preserve of lower-to-middle income countries.

“Interestingly – with Covid-19 – we have seen some countries change gear on this front,” says Marie. “A bankable project is as important as the pipeline because you just want to de-risk and have a sufficient volume of projects coming your way.”

This leads on to an interesting tool that the GI Hub delivered last year for the Italian government, supporting its economic recovery from the pandemic in which infrastructure investment is a key element.

Marie graciously admitted that the GI Hub relies on IJGlobal data to create “a really good overview of what is really going on” from which “the results are really worrying” and “not only for the emerging markets” perspective. 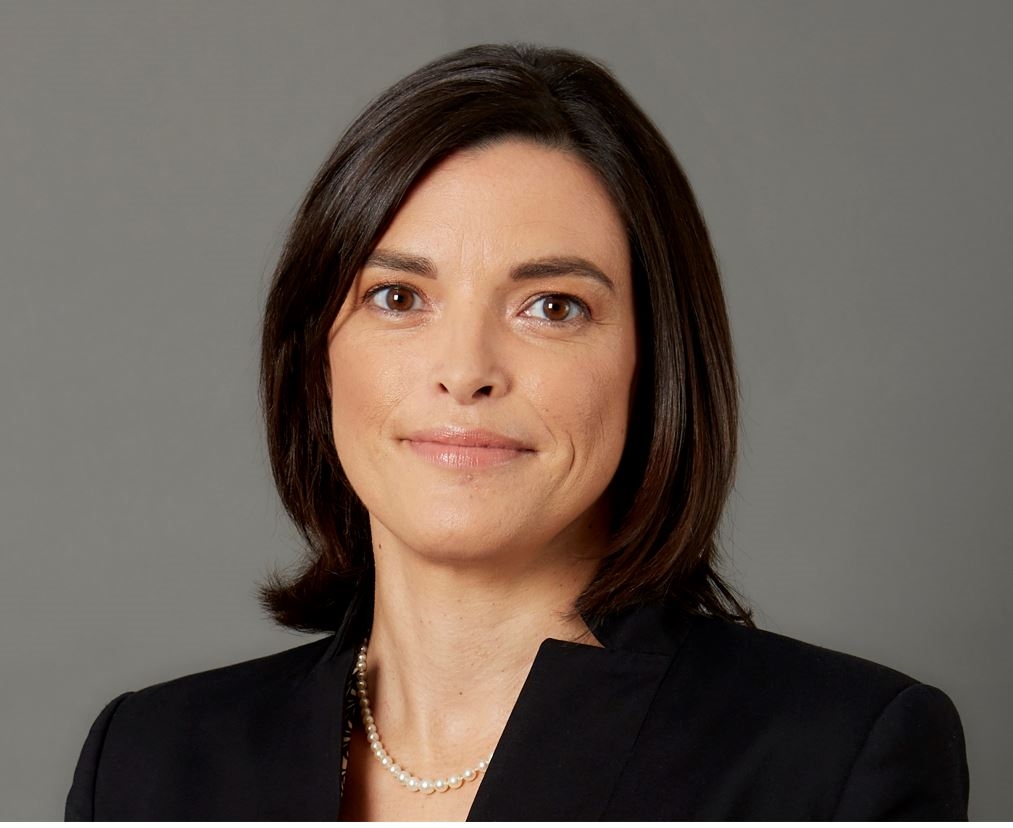 She says: “It is also worrying from a developed country perspective as the data show that private investment in infrastructure has been stagnant for 7 years running.

“Despite private investment in infrastructure projects proving resilient to the pandemic, we are also looking very deeply into the performance of infrastructure as an investment. We have some very interesting data that we have never published before that – alongside the work we have done with Moody’s and EDHEC Infra – show that infrastructure investment has continued to gain attractive financial returns.”

She adds: “Private investment in infrastructure projects in 2020 was $165 billion and that is just 0.2% of the global GDP… which is far shy of the 5% of global GDP that some studies have indicated is required to close that gap.”

In a far-ranging discussion that covers numerous international markets – from Indonesia through to Mexico and Brazil – the GI Hub chief executive speaks about the organisation’s plans and tangible results and more pillars than Samson would care to tackle after a haircut.

This is the fifth podcast in the Infra Dig series. IJGlobal has already broadcast: