The UK Infrastructure Bank (UKIB) was born from Brexit – the great British answer to the loss of the European Investment Bank once the EIB made it abundantly clear that departure from the EU came at a cost. 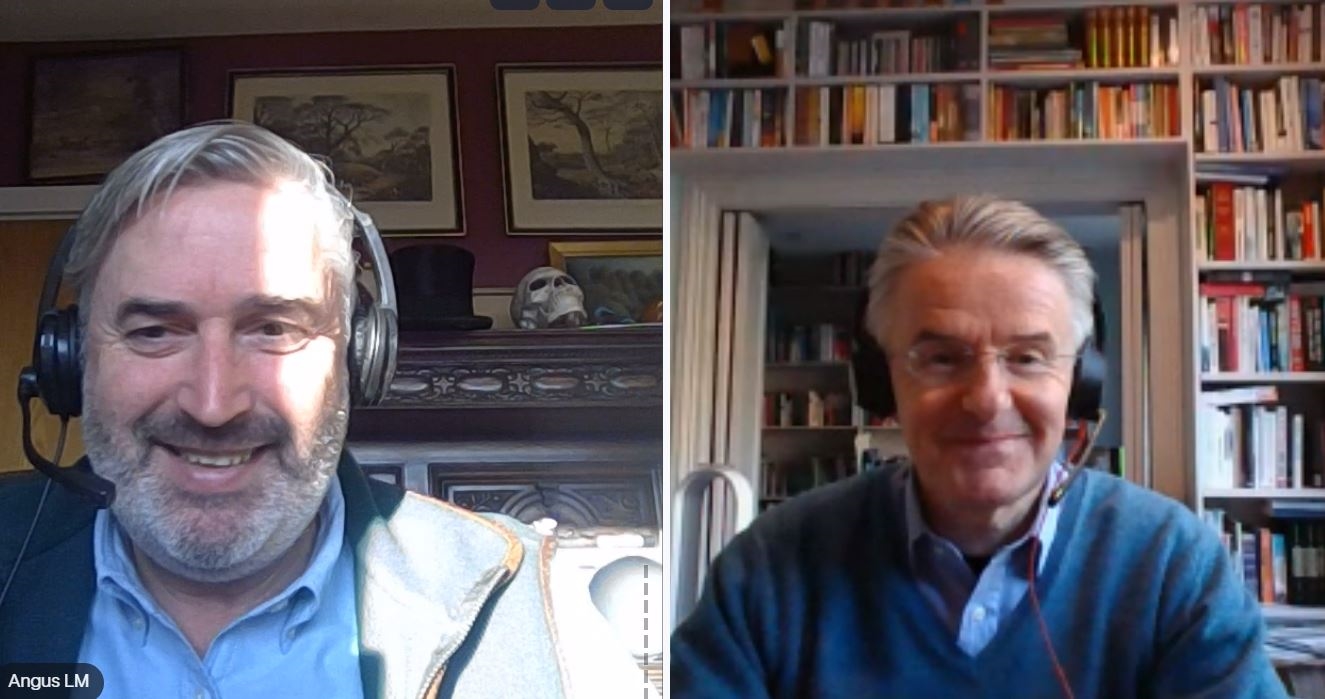 In the latest fireside chat style Infra Dig podcast, Angus Leslie Melville – editorial director of IJGlobal – talks to UKIB chief executive John Flint about the role it is currently playing, and the role it plans to play in years to come.

Drawing parallels to the EIB, the Treasury Infrastructure Finance Unit (TIFU) that was launched in the wastelands of the Global Financial Crisis and the Green Infrastructure Bank – which was flogged off to Macquarie – John speaks openly about UKIB plans.

While not asking the questions most bankers want asked – mostly because they were rude – John speaks candidly about staffing up and how it plans to “crowd in” lending capabilities in a challenging market.