Digital infrastructure and digitalization is anticipated to drive GDP across the Latin American / Caribbean (LAC) region by 5.7% or $325 billion in added income over the next 10 years, according to the Inter-American Development Bank (IDB).

“We have seen an uptick in M&A activity in the digital infrastructure space across Latin America over the last few years,” says Dorina Yessios, a New York based partner with leading global law firm Allen & Overy.

“This trend has been across asset types - fiber to the home build outs, tower acquisitions and data center developments.  I expect this activity to continue growing notwithstanding concerns about the global economy more generally.”

Part of this gain – according to the IDB – could come from productivity increases with poorer, more mature and inefficient sectors standing to benefit most. Even if prices for these sectors drop, average incomes could see increases of 28% ahead of wealthier sectors (IDB, 2020).

Using edge technology, which moves computing tasks to local devices instead of sending data back and forth to centralized servers, mining operations alone could save $270 billion over the coming years. Given that mining is one of LAC´s key sectors, this will be a marked improvement.

Edge digital technology is also widely used in traffic systems and energy distribution and its proliferation is already making its presence felt. In Argentina, smart traffic systems have already reduced commuting times by 20%.

In some respects, LAC was already well on its way to digitalise before the pandemic. In 2015, some 73% of LAC countries had developed official digital strategies, notably Brazil, Colombia, Mexico and Argentina. These key players achieved business connectivity of 70-80% (OECD, 2019), allowing companies to expand their reach and productivity.

In reality, you cannot view LAC as one homogenous digital market given that it is a patchwork of countries, sectors and projects advancing digitalization.

“The lack of homogeneity in the Latin America market has meant that in spaces like data center and fiber-to-the-home developments, where cash flows are usually generated in local currencies, investors have been making investments on a country-by-country basis,” says Yessios. 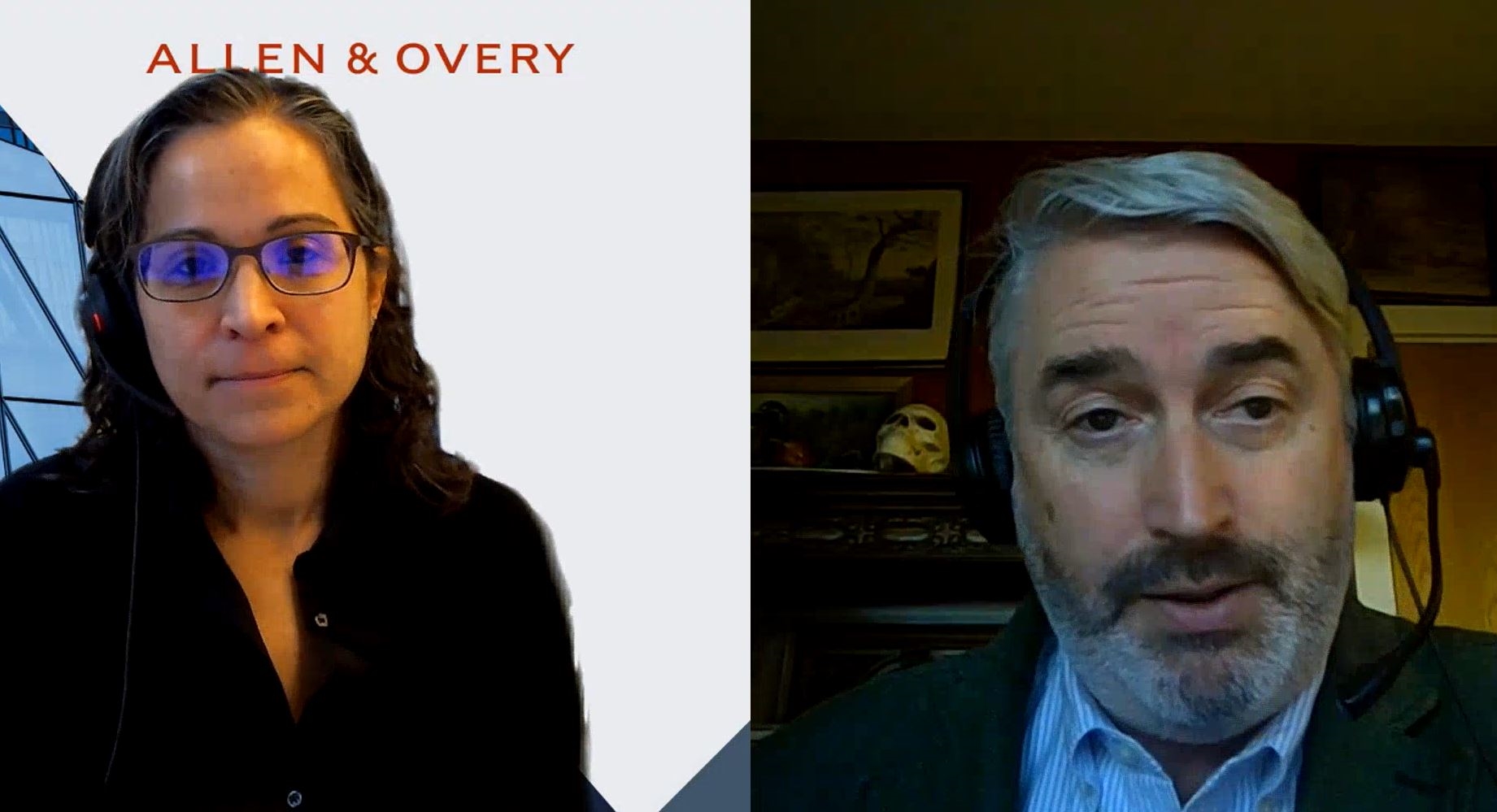 “I think this trend is going to change and we will see an increased number of regional plays. Take for example ODATA’s proposed sale of its LatAm data center business.”

McKinsey estimates that LAC is the fastest growing region worldwide in digital payments. Most of this is attributable to Brazil, which has seen a CAGR of 40% in digital penetration over the last 2 decades (McKinsey, 2021). Across the wider LAC region, 68% of all transactions still use cash.

Meanwhile, investors appear hesitant to move in. While venture capital investment constitutes 0.62% of US GDP, it is only 0.09% for LAC (Romero, 2021).

Telecoms are also hesitant to invest in smaller LAC markets with large rural areas due to the lack of scalability.

Yessios says, “We anticipate increased M&A activity in digital infrastructure in the upcoming year by foreign investors because currency movements have made LatAm assets more attractive to them.  Those investors are likely to continue to focus on OECD countries, such as Chile, Colombia and Mexico, and due to the size of its economy, Brazil, in the short term.”

Most specialists across the region seem to agree that the main hindrance is the lack of regional integration. Cultures, regulations and policies differ across LAC countries, despite a dozen organisations promoting a more regional focus.

Even at the basic level of connectivity, LAC is lagging the field. Some 200 million people in LAC have no access to basic digital infrastructure (World Bank, 2021). More than one-third of LAC households remain unconnected to the internet. High prices and low levels of competition are 2 reasons for this. For example, a broadband package in Haiti cost $123.75 per month (World Bank, 2021).

The Covid-19 pandemic made digitalization a priority for LAC because it made clear that digital infrastructure is a necessity. However, it also widened the digital gap between richer countries and poorer regions within the LAC. Wealthy regions can reap the benefits of AI and IoT which include improvements in production efficiency, energy grid optimization, smart cities and advanced healthcare.

Skill levels in LAC are also low and thus pose a hindrance to digital developments. Yet it needs a more digital society to raise skill levels – which creates a chicken and egg situation.

Ashley Friedman, VP at the Information Technology Industry Council, sees the number of students completing secondary school in LAC dropping from 61% to 46% in part due to the coronavirus pandemic.

A recent IDB report entitled Digital Transformation sets out specific solutions for breaking this impasse. It covers everything from technical and market to regulatory frameworks and even includes a complete legislative document as a blueprint for governments (IDB, 2021).

Another example of outside help for LAC is the BELLA programme, which involves a 34,000km digital network connecting Portugal, Brazil, Argentina, Ecuador and Chile.

The Digital for Development Hub set up in 2020 is another initiative by 12 EU member states to coordinate digital efforts in LAC (D4D, 2020).

“It is key to understand the relevance of an underneath fluid digital infrastructure enabling a faster response to develop the business applications needed to create satisfactory experiences for customers, employees, and partners within their ecosystem,” writes Juan Pablo Seminara, enterprise solutions research program manager at IDC Latin America.

The key is to simplify regulations for investment models such as PPPs and blended VC/capital funds, attracting investment in digital infrastructure projects to rural areas as well, according to the World Bank.