When it comes to ESG in the infrastructure and energy space, most organisations waving the ESG flag would do well to scrutinise Atrato Group and take a leaf out of its book.

It is refreshing to come across an organisation that “really gets” ESG and has embedded it into the organisation to the extent that Atrato has done through its alternative asset management platform.

Typically ROOF looks to deploy capital with 20-25-year investment horizons and commercial rooftop solar has proved to be fertile territory for the company. However, when it comes to ESG credentials, ROOF smashes it out of the park. 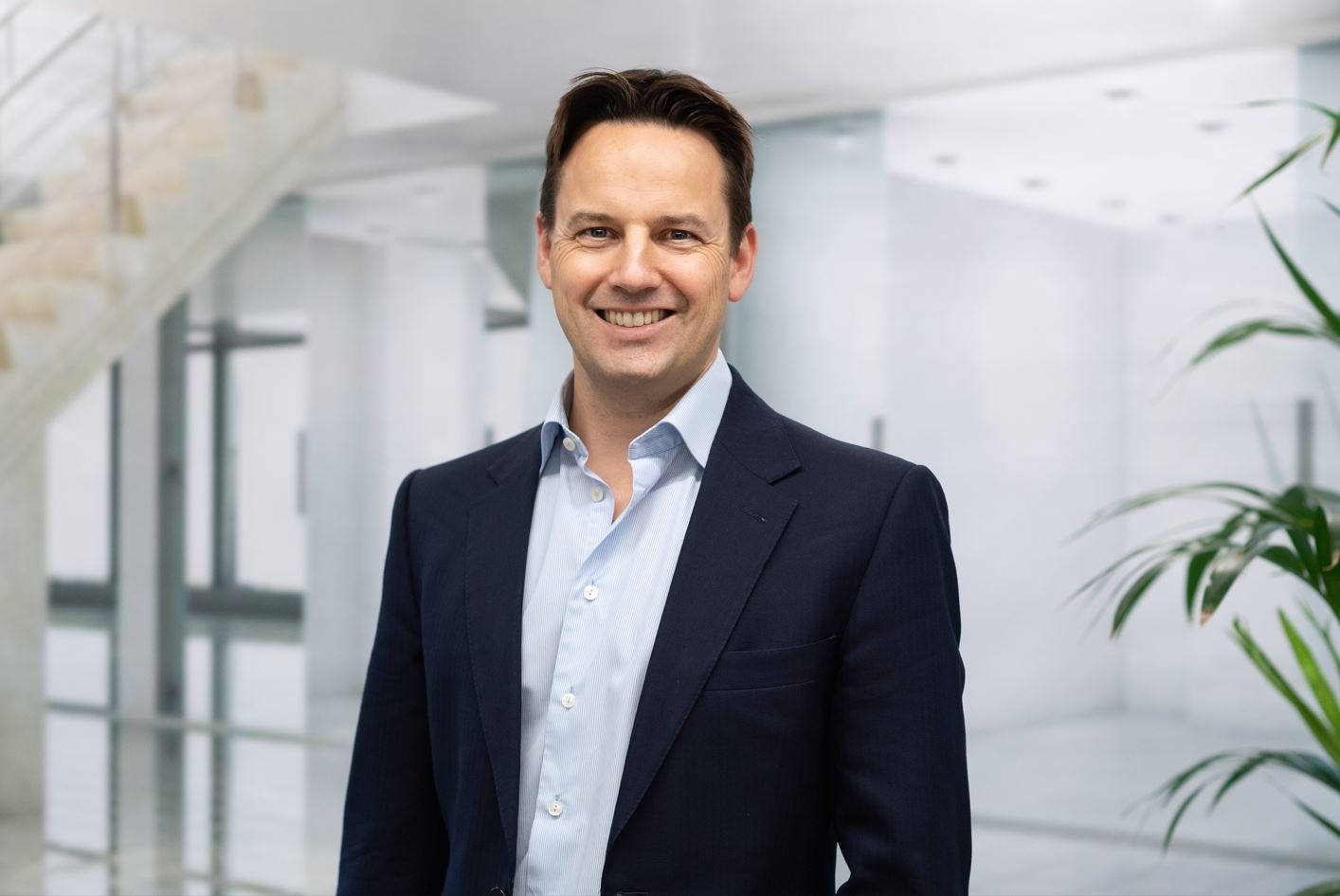 Steve (pictured right) says: “When we founded that company (ROOF) and we put a board in place, we ended up with an all-female board and that was actually more by chance than by any kind of deliberate strategy.

This led to a strategy of championing increased gender diversity in STEM subjects, all the way from early intervention in schools through to post graduate research.

As if that was not enough to garner Atrato props for its innovation on the ESG front, it has led the field with its commitment to support charity… what really caught attention and prompted this podcast.

As Steve points out, the Atrato Group has now been contributing as a business to charitable causes for years, adding that “I think the numbers probably run into the hundreds of thousands so far, but we have aspirations to take that into the millions of pounds in terms of charitable giving”.

The adviser has taken it a step further and created a separate entity – The Atrato Foundation – to manage the charitable objectives of each of its underlying funds and the organisation itself.

“People quip that we are the Ben & Jerry’s of the financial world – which I actually quite like,” says Steve. “What we did at the outset was to say, rather than just give some money to charity... let's write it down and make it a percentage of profits.

“So again – taking ROOF as an example – in the prospectus of that fund, it says that every year this London Stock Exchange-listed company will give 1% of its profits to charitable causes.”

He adds: “I think it kind of captures the current zeitgeist as well … as an adviser, so at the Atrato level, we also commit to give at least 3% of our profits to charitable causes.”

For a fascinating insight into the operations of an ESG leader in the infrastructure space, tune into this latest Infra Dig podcast.