As Latin America’s largest economy, Brazil has long been a destination for foreign direct investment (FDI) and international trade – and it’s showing no signs of slowing down in the future. Despite understandable global slowdowns in 2020 as a result of the COVID-19 pandemic, Brazil has more than rebounded to reclaim its previous ranking as the sixth largest host economy for FDI inflow in 2021, which underscores the country’s concerted effort to elevate its presence on the global stage. 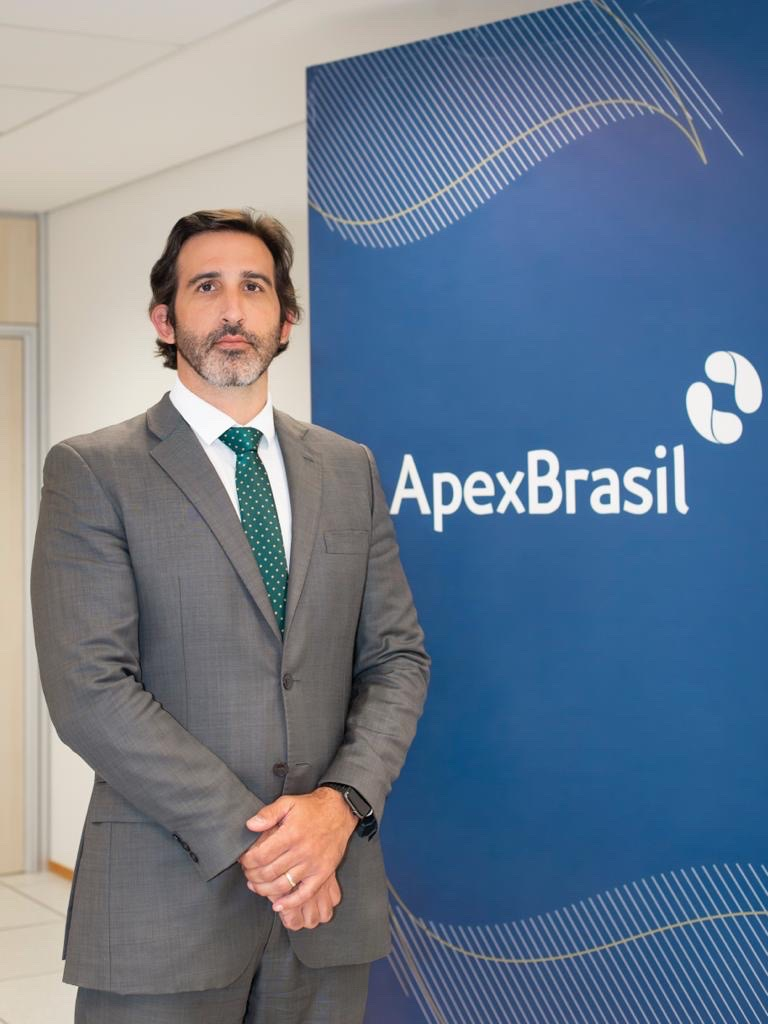 Looking to the future, Brazil remains diligently focused on increasing global accessibility to its domestic market, supporting a measured growth strategy through bipartisan and forward-thinking policies. In doing so, the country hopes to solidify its position as a global trade leader and growing destination for FDI, sending an clear message to foreign investors that the Brazilian market is one to watch.

Here are three ways that Brazil has worked to bolster its trade ecosystem and raise its profile on the global market, consequently helping to support the vitality of several priority sectors, from agriculture to healthcare to infrastructure.

As a result of these efforts, Brazil’s digital attractiveness and accessibility has skyrocketed. Just consider that over the past few years, 25 Brazilian unicorns have risen to prominence after the country only had one unicorn a few short years ago in 2018. According to the Brazilian Private Equity and Venture Capital Association (Abvcap) in partnership with KPMG, investments in Brazilian startups by venture capital funds reached an all-time high of R$33.5 billion – a 205% increase than the amount invested in these companies in the same period last year, highlighting impressive growth, coupled with significant support, in the region. Another interesting example is Brazil’s gov.br platform – often used by large and small enterprises alike to sign documents and store data – which has grown to 133 million users, with the government estimating that the platform will reach 155 million users by the end of the year. These are just a few examples underscoring Brazil’s flourishing digital market, highlighting the country’s ongoing efforts to empower its citizens, entrepreneurs, and domestic and foreign investors with innovative, tech-forward capabilities.

In the global trade market, Brazil already intimately understands the importance of establishing lasting connections with other leading countries in order to maintain a foothold across a variety of industries. It’s for this reason and more that Brazil has successfully worked to secure its position with the Organization for Economic Co-operation and Development (OECD) Council, adhering to strict guidelines put forth by the organization since 1999. As one example to this effect, in recent years, Brazil has been working across industries in order to foster its open trade capabilities with other OECD members. Today, these efforts have allowed the country to expand its global export capacity, notably contributing to 8% of global exports of agricultural products.

Consequently, Brazil was recently offered the chance to begin accession discussions – which is the first step, focused on a more complete assessment, in the membership process for OECD – with the OECD Council in January 2022 – a significant achievement as the country works to continue to increase its presence on the global economic stage. Presuming that Brazil meets the roadmap process for accession, it will become the largest country to be admitted into OECD and the only nation to join both the G20, BRICS, and the OECD collectively. In doing so, Brazil will further solidify its position as a developing nation interacting at the pinnacle of the global economy, bridging legacy players with new entrants in an exciting and unprecedented way.

The move toward privatisation

Recently, the private sector in Brazil has experienced a renaissance of growth and development that has positioned the country for continued success both now and in the future. Admittedly, however, this kind of expansion doesn’t happen overnight. On the contrary, by auctioning off licenses to more than R$220 billion (USD$41.96 billion) of state-owned assets between 2019 and 2021, Brazil has been quietly supporting the privatisation of its economy, “liberalising” it in order to attract FDI.

Thanks to this rapid influx of capital into the country’s private sector, Brazil’s infrastructural landscape has experienced notable economic gains. For example, recent updates presented at this year’s Brazil Investment Forum (BIF) featured an array of innovative projects aimed at privatising state-owned infrastructure projects. From USD $31 billion set for revitalising Brazilian railroads to USD $9.1 billion for supporting Brazilian airports, the country believes that deliberate and strategic infrastructural investments will help catalyse progress in its business environment – leading to success in 2022 and beyond.

Over the past few years, Brazil has implemented a variety of unique and forward-thinking strategies that impact all industries and both the private and public sector, purposed to position the country as both a global trade leader and a growing destination for FDI. By improving its digital capabilities, building lasting global connections, and supporting the private sector, Brazil has emerged not only as a country rapidly ascending to the global stage, but rather as a country that already has an established seat at the table.