There has been extensive commentary on the SEC’s recent action against Vale in New York for violating antifraud and reporting provisions of the federal securities laws by making false and misleading statements about dam safety in the company’s sustainability reports and other environmental, social and governance (ESG) disclosures. The alleged violations relate to the building of the Brumadinho dam that collapsed in 2018 causing extensive deaths and destruction.

More specifically, the SEC alleges that Vale knowingly used faulty laboratory data and concealed information from auditors to obtain declarations regarding the Brumadinho dam’s stability, which it then touted to investors worldwide. The findings by the SEC on the physical state of the dam are even stronger than some of the findings locally.  If right, this would mean that local courts and prosecutors may benefit from contemporary investigations and evidence in the hands of foreign authorities. 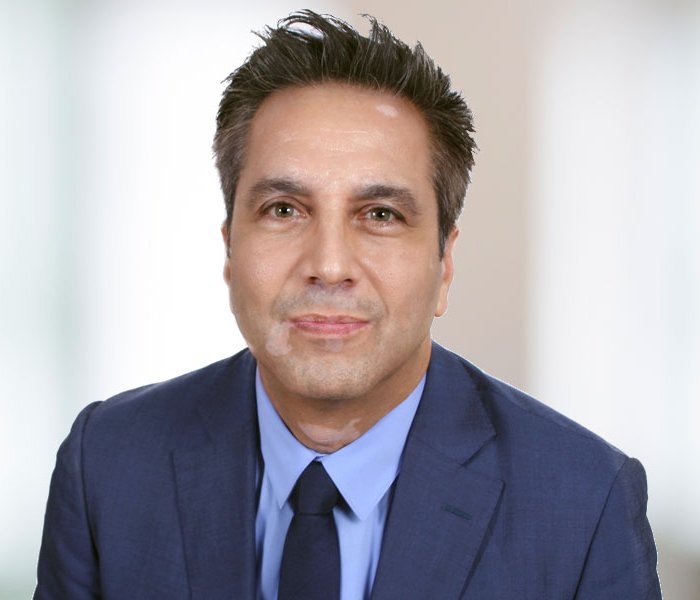 Also, importantly in terms of potentially more claims involving fraud by auditors, the SEC alleges that not only Vale (1) improperly obtained stability declarations for the dam by knowingly using unreliable laboratory data; (2) concealed material information from its dam safety auditors; (3) disregarded accepted best practices and minimum safety standards; (4) removed auditors and firms who threatened Vale’s ability to obtain dam stability declarations; and (5) made false and misleading statements to investors, but also any suggestion that they could disassociate themselves from the professionals “supporting” their conclusions was dismissed on clear evidence.  The SEC is comfortable that the evidence proves that professionals working with Vale were also involved in fraud.

Impact of SEC action in other jurisdictions

The serious allegations in New York may have a greater significance internationally, beyond US shores.  The SEC action demonstrates how regulators are not reluctant to claim fraud, including fraud involving professionals, amongst them auditors and legal teams in relation to investigations in a country thousands of miles away.  Actions like the SEC in the United States also has repercussions in Brazil itself, encouraging or at least reinforcing local claims against various responsible parties.

Historically, despite the anti-corruption work pre-and-post the Lava Jato and Zelotes corruption, it has remained frustrating not to be able to hold various leading companies in Brazil to account for their approach to infrastructure and energy projects where questionable practices were identified.  There has, until now, prevailed a feeling that some interests were simply too big to fail or jail.

However, major companies or joint ventures, like those involved in infrastructure projects that attract international investments quite rightly also attract the attention of other jurisdictions, which may have an interest in investments abroad (after all, nowadays big companies are global and publicly traded).

To the extent that the SEC action is in the guise of a group action in a court that has jurisdiction, like it is the case in New York, it resonates with other actions and countries with potential jurisdiction, a prime example being England and Wales.

It will be of particular interest to the claimants in a group action here in London against the British and Australian holding companies of Vale concerning the collapse of the Fundao Dam in Brazil in 2015 and the resulting contamination and damage caused to Rio Doce.  In April the Court heard arguments on why such major group actions should be brought in England and Wales and difficulties with case management should not defeat claimants right to a hearing (and definitely should not amount to an abuse of process).

The Court of Appeal has ruled this week that this group action can proceed, and so the case will now be heard in the High Court.  The court commented “Our conclusion is simply that the remedies available in Brazil are not so obviously adequate that it can be said to be pointless and wasteful to pursue proceedings in this country.”  On forum non conveniens the court stated that “Where… it is uncertain whether there will be any decision addressing overlapping issues, and the degree of overlap is relatively small, as is the situation in this case, it is of less significance that the foreign court is better placed to decide the contingent and limited area of overlap.”

This is also a hugely important case particularly as the court showed concern that locally claimants may not find full justice for their claims, reiterating that the right fora for such claims may be outside the place where the underlying event takes place, echoing many of the SEC arguments.  This approach must be right and inevitable, given that as major global industries are involved in cross border investments in infrastructure projects, one would expect that a number of jurisdictions will be called upon to adjudicate on such complex international disputes, and the trend towards the globalisation of claims and lawsuits will continue.

And frankly, if the nation that has laid the foundation of international law and lex Mercatoria (read English law) had not demonstrated that it will indeed step in if necessary to adjudicate on such disputes, whatever the mega-size or mega-complexity of the case, today would have been a retrograde step.  Thankfully, the Court of Appeal recognised the enormity of the task and the decision, and why such claims must be heard.

It is admirable that the Court of Appeal refused to be intimidated by the size of cases and the search for justice via group actions, dismissing the equation of need for proper manageability of mega cases with an abuse of process, a clearly wrong previous reasoning.  Many of these cases have an English law and jurisdiction connection.  Furthermore, given the access to justice due to developing rights and consumer legislation and extensive litigation funding, the leading courts of the world must embrace the opportunity to make themselves available to hear claims, irrespective of size.

Particularly in relation to matters we see in New York and Singapore, England has a greater interest and is, by definition, better placed and has a stake in how its own law is applied and developed through these cases.  Our courts should now get ready to manage mega claims and courts and Judges should be resourced to deal with all relevant matters concerning multi-party mega-claims.

Likewise, courts may also need to be less self-deprecating when considering issues of comity and sovereignty amongst nations when dealing with disputes where in essence, claims are complementary (and complimentary) as opposed to competing on all fronts with those in another jurisdiction.

If major infrastructure projects are now truly global, with structured investments and financial instruments attracting funds to international businesses like construction, mining and energy, there should also be access to international fora that may provide legal and supervisory services for operations by mega corporations in multiple parts of the world.

Actions like the SEC against Vale, and even the mere fact that the Mariana case has now been allowed to proceed by way of the Court of Appeal’s ruling, create a momentum for group actions in multiple jurisdictions representing convergent and divergent groups.