When ESG first reared its head, most folk furrowed brows and disappeared down the rabbit hole of debate which featured repeat analogies where meat and poison feature repeatedly. 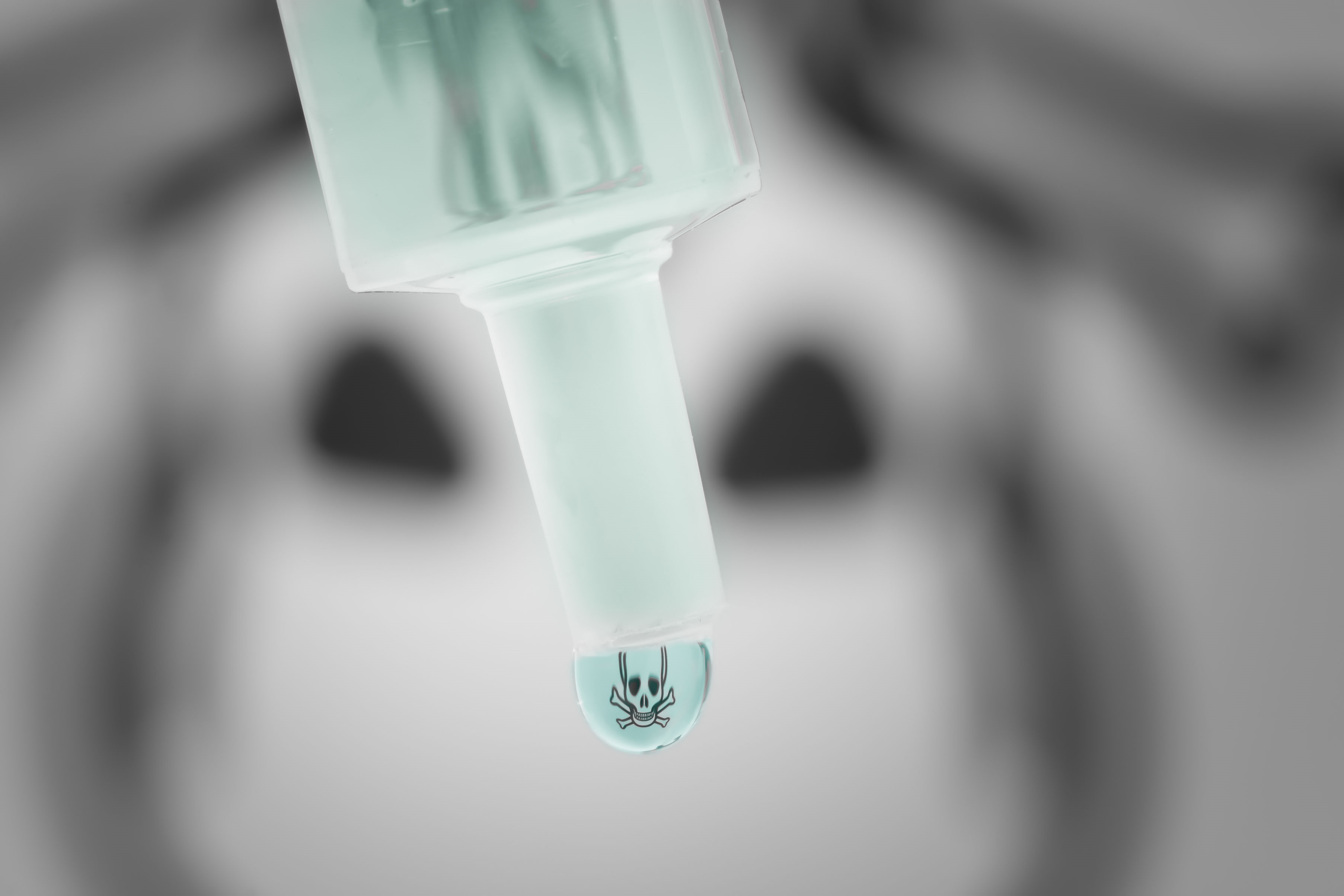 In a world where, to date, there is still no adequate definition – and definitely no consensus – on what ESG criteria should incorporate, one person’s meat can easily end up being another person’s poison.

With that in mind, your heart goes out (a little) to those skipping through the ESG minefield. And – my – what a big minefield it is.

A quick search of the IJInvestor database of infrastructure funds using the keyword “sustainable” or “ESG” unearths an embarrassment of riches ranging from Triodos Groenfonds with a vintage year of 1998 through to NextPower III ESG which hit final close in January.

However – with recent news firmly in mind – let’s stick with the notion of “embarrassment” while ignoring the associated wealth generations (not something anyone should ever be embarrassed by, however virtuous the investment).

DWS and Allianz Global Investors have more call to blush than most as the former (along with Deutsche Bank) was raided at the end of May while the latter was stung with a $6 billion fine (one of the largest settlements in corporate history) in the US and banned for 10 years from operating in the market.

In the case of DWS, the Deutsche fund was hoist by its own petard having reported in March (2022) that it held €115 billion of “ESG assets” for 2021… having the year before (2020) been a smidgen enthusiastic with the claim that it held €459 billion in “ESG integrated” assets. Combined with a whistle blower telling all, it’s been a bit of a rough ride for the organisation.

However, according to a document seen by IJGlobal, allegations made against the German fund relate to DWS Group’s “Traditional Asset Class business” leaving the infra funds unsullied, but blemished by association.

The document reads: “The application of ESG frameworks to private markets investments is very different from how ESG was integrated in the asset management of public securities. The current discussion regarding DWS Group’s ESG disclosures is focused on the classification of its public market funds. DWS Infrastructure’s funds – private equity and debt – are in no way impacted by this discussion.”

It continues: “We expect no impact on the DWS infrastructure platform, which operates largely independently within the DWS Group. DWS’s infrastructure business has always been the architect of its investment strategy and fund terms. The investment platform exercises full discretion when setting out the investment strategy and fund size. The investment committees of our funds operate entirely independently from the wider DWS organisation and there has never been any involvement of the senior management of DWS on these committees. This will not change.”

Now that’s a confident rebuttal, setting the infra teams in the clear… which is good to hear.

And then there’s Allianz

To the casual observer, Allianz looks to have taken a severe body blow and – while reputationally that remains true for the broader organisation – impact (much like in the DWS scenario) does not land on the infra teams.

AllianzGI acted swiftly to extricate itself from this sticky position by signing (17 May) an MoU with Voya Financial to transfer selected investment teams and assets – the substantial majority of its US business – to Voya IM, Voya’s asset management business.

This involves Voya IM acquiring AGI US’s equity and fixed income investment teams, select client service and sales professionals, and around $120 billion of AUM, which consist of income and growth, fundamental equity, and private placement assets. On a pro forma basis and based on AUM as of 31 March (2022), Voya IM’s AUM will increase to about $370 billion. The end result has AllianzGI holding a 24% stake in Voya IM.

Now – while this (again the casual observer) looks like hideous capitulation, in reality it’s a direction of travel that has been in place for some time.

A couple of years ago (summer 2020), AllianzGI and Virtus Investment Partners – which operates a multi-boutique asset management business – signed a strategic partnership with Virtus representing AllianzGI’s investment strategies in the US retail market to existing and new clients.

Through this agreement, AllianzGI teams continued to manage the strategies in a sub-advisory capacity, providing continuity for AllianzGI’s US retail clients.

The AllianzGI Dallas-based value equity team – formerly NFJ Investment Group – which manages some $7 billion of the assets, joined Virtus as an affiliated manager. The partnership also provided for future joint product development of investment solutions for retail clients in the US.

In light of that, the Voya deal looks a lot less dramatic than some folk made it appear… though possibly the MoU signing was accelerated by circumstance.

But we’re only really interested in the infra side of the business… which has been doing rather well. Earlier this year (February), AllianzGI announced that its infrastructure debt platform – first launched 2012 – had reached €20 billion ($20.9bn) in cumulative investments. It had (at the time) closed more than 100 investments in 20 countries across 3 strategies, with 95 being inaugural investments into individual infra projects / companies, while the other 6 were upsizing or tap investments into existing borrowers.

When it comes to the US, sources close to the insurance giant suggest that the book of business – on the debt side alone – amounts to some $6 billion. And it’s not going anywhere.

The AllianzGI infra debt and equity teams are understood to have been flipped into Allianz Capital Partners and it’s (from what we hear) largely business as usual.

However, reputational damage being what it is, the short-term impact is likely going to result in a go-slow on the fundraising side, but it has plenty of dry powder that needs to be deployed – so that should keep them busy for a while.

This is not the end…

Just when you thought it was a purely German play, news broke last week that the US SEC was investigating Goldman Sachs’ asset management division over a number of its ESG-themed funds.

GS promptly issued a statement: “The US Securities and Exchange Commission (SEC) has been conducting an investigation as to a historical time period for the Goldman Sachs ESG Emerging Markets Equity Fund, Goldman Sachs International Equity ESG Fund and a US Equity ESG separately-managed account offering. The assets under supervision for these strategies total approximately $725 million as of April 30, 2022. Goldman Sachs is cooperating with the SEC on this matter.”

As is immediately apparent, these are not infrastructure funds… but it does rather leave the question hanging there… what does the future hold?

This is clearly just the beginning of something rather big and terrifying… if you’ve been a bit fast and loose with… how can I put it… honesty…?

It goes without saying that not all infra funds are as pure as the driven snow, but – stretching the definition of infra aside – most assets in ESG funds tend to tick enough of the boxes to lend sufficient confidence.

It’s everyone else, really… which triggers a certain panic instinct as it feels like the Global Financial Crisis.

Of course, this is nothing like as significant as the GFC, but it does take me right back to talking to bankers about the subprime crash and asking how much they were impacted.

At first, it was bemusing to hear that it would take months to work out the extent of the impact to their institution as – in many cases – the real estate teams had been told that, on no account, were they to get involved in subprime… but that memo never got to other departments and that was when they started to discover monsters hiding behind the curtains!

This is the beginning of the beginning and there will be blood on the carpet… but hopefully not slopping around the floors of the infra funds.