It’s been a busy 18 months for Colombia’s Conexión Pacífico 2 highway PPP with the addition of a new shareholder, completion of construction – and financial close of the second stage of a combined $470 million dual-currency refinancing.

Pacífico 2 – part of Colombia’s fourth generation of highway investments (known as 4G) – covers 96.5km of roads in the politically challenging department of Antioquia, connecting Bolombolo to Primavera via La Pintada. It is expected to form a key connection for cargo traffic running in and out of Medellín, as well as improving connections to Cali and Buenaventura.

The concessionaire has upgraded the 42km stretch between La Pintada to Bolombolo to a dual carriageway, including a new pair of tunnels (Túnel Mulatos) and access roads. In addition the remaining 54km section – linking La Pintada and Primavera – has been rehabilitated.

Pacífico 2 was formally inaugurated in October 2021. It now operates as an availability-based PPP with an operating concession due to run until 2043.

From procurement to construction 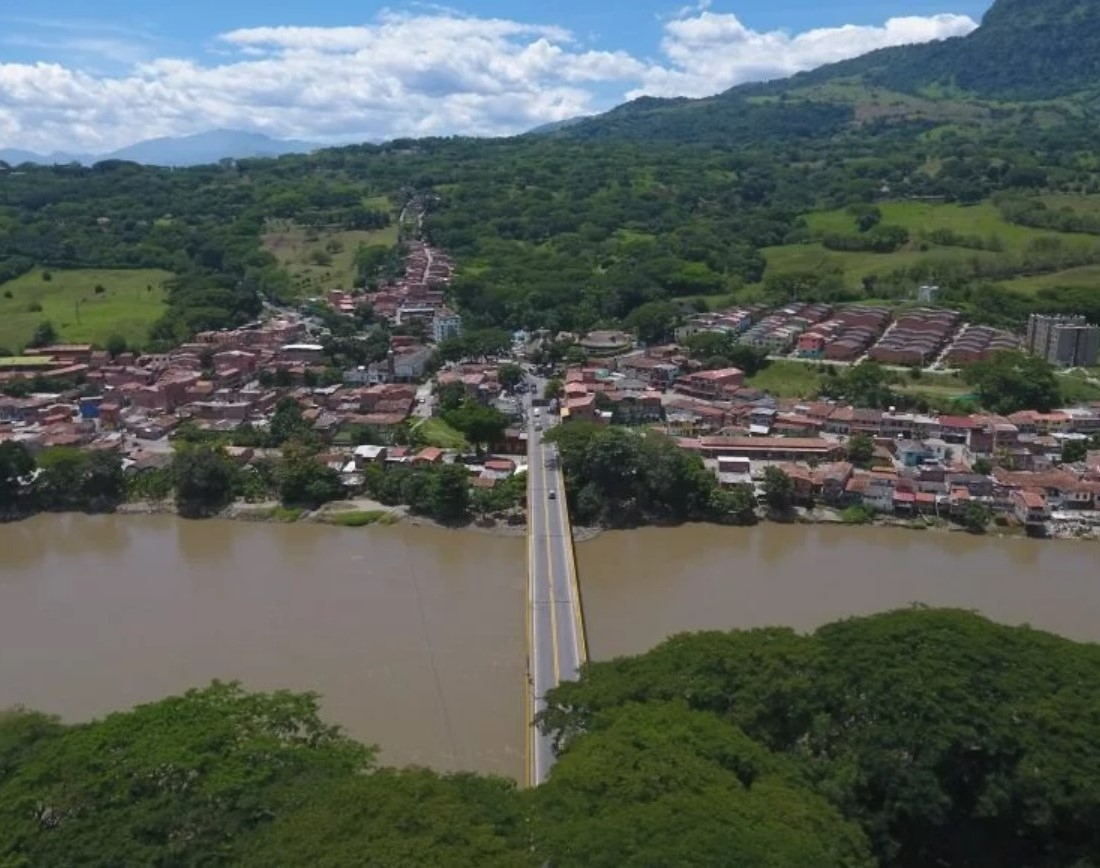 Pacífico 2 was launched by the Colombian national infrastructure agency (ANI) in April 2013 as one of 5 tenders in the ‘Autopistas para la Prosperidad’ masterplan – the first wave of the 4G programme.

Autopistas para la Prosperidad included 5 highway PPPs all centred around Medellín, with the audacious aim of expanding and upgrading roads with a total length of over 1,100km. Pacífico 2 was tendered alongside its namesake sisters (Pacífico 1 and Pacífico 3), plus Río Magdalena 2 and Conexión Norte.

10 companies and consortia were prequalified to bid in August 2013:

In the end, however, only one of these – the La Pintada consortium – ultimately presented a bid in May 2014. Pacífico 2 became the first of the 4G highways to select a preferred bidder and amongst the first to reach commercial close once its concession contract was signed in September 2014.

The full ownership breakdown at the time of contract signing was:

La Pintada’s concession contract set out a 31-year timeline for the project – made up of 1 year for pre-construction, 5 years of construction, and 25 years of O&M.

Whilst some projects from the 4G programme spent protracted periods in the financial wilderness between contract award and financial close – with a few still trundling to FC to this very day – Pacífico 2 progressed relatively smoothly. La Pintada presented its minimum financial guarantees to ANI in October 2015, with the full financing package closing in September 2016.

Further lenders hopped aboard over the course of the following year, with Santander joining the dollarised tranche and ING Capital teaming up with CDPQ to provide a new Ps 100 billion facility.

In January 2021, John Laing announced plans to buy out Construcciones El Cóndor’s 21.15% stake in the concession in a Ps 151 billion ($44m) deal. El Cóndor was, by this point, the concession’s sole minority shareholder – Odinsa having slowly acquired the remaining stakes.

The acquisition closed in May 2021. It marked John Laing’s second investment in the Colombian highway market after Ruta del Cacao – another 4G highway – in 2019.

John Laing’s investment came as Pacífico 2 was virtually finished, with construction standing at around 96.8% complete at the time of closing. The highway would go on to become the first fully-completed 4G highway in the department of Antioquia – a key meeting point for Colombia’s infrastructure initiatives. 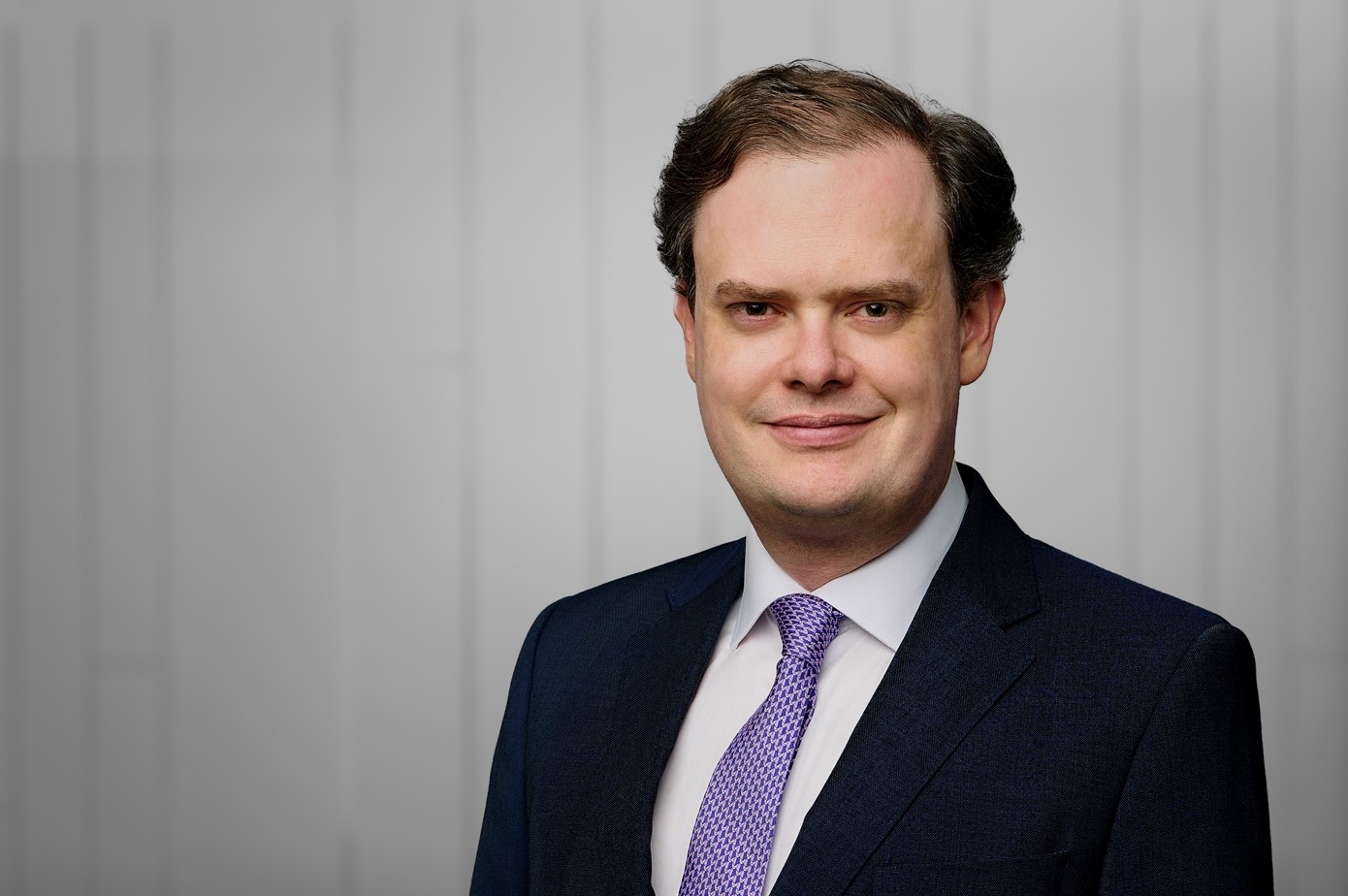 Alberto Villegas (pictured right), Director at John Laing, told IJGlobal that the company saw Pacífico 2 as a strong investment with attractive ESG credentials – and that the refinancing was an important step in maximising the project’s value for all actors involved.

“Pacífico 2 is part of a crucial trade route linking Colombia’s second city of Medellin to the Pacific port of Buenaventura, reducing the cost of transporting freight and enabling traffic to pass through southwestern Antioquia with improved speed and safety,” Villegas said.

“One of the things that attracted us to this investment was the high environmental, social, and governance (ESG) standards of the project that help to ensure a positive impact on the environment and communities in the surrounding area.

“The refinancing of Pacífico 2 enabled us to realise some of the value and confirmed that there is a strong lender appetite, both globally and locally, for Colombian infrastructure opportunities.”

After the acquisition closed, the concession’s shareholder makeup was:

With the end of construction rapidly approaching, thoughts turned to refinancing. The decision was made early on to treat the refi as a game of 2 halves, parking the peso tranche for the time being and initially focusing on the dollar-denominated portion of the debt. 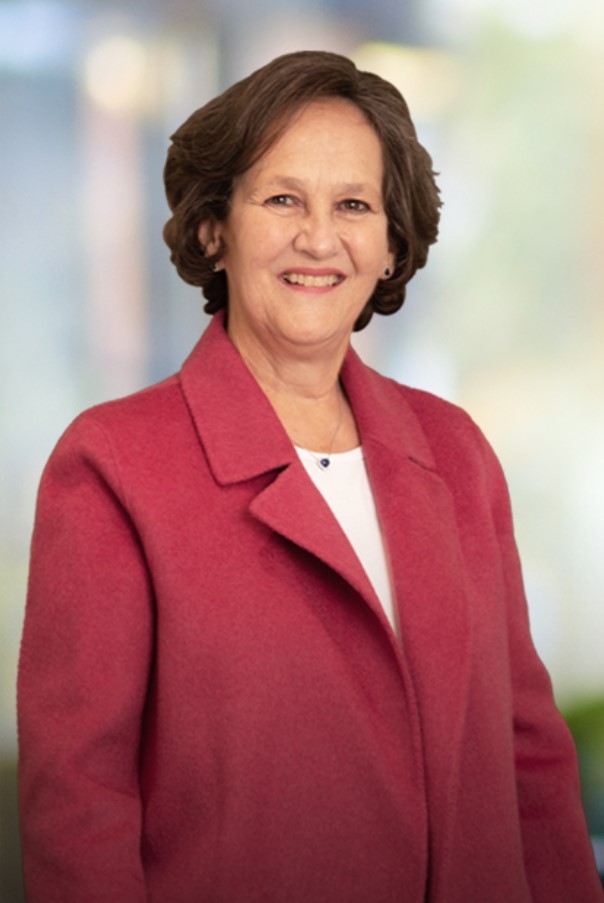 Mariana Posse (pictured right) – partner at the eponymous Posse Herrera Ruiz, who acted as legal advisers to the sponsors – told IJGlobal that the staggered refinancing structure was devised to allow the sponsors to secure new debt in both currencies at the most opportune moments for both markets, rather than face a trade-off between palatable conditions in dollars or pesos.

“Although this staggering added some challenges to the refinancing, all lenders provided important assistance and agreed to grant the necessary consents to complete both refinancings. This allowed the sponsors to take opportunity of relatively solid international financing conditions during 2021, while allowing the sponsors and financial advisors to wait for a relevant window in local markets.”

The 9-year, $260 million dollar refinancing was announced in July 2021 and closed the following month. The lenders on the refi were:

The refi combined a mix of original lenders and new entrants – CDPQ and Itaú in the former, BNP Paribas and SMBC in the latter. It also included an $18 million letter of credit facility. 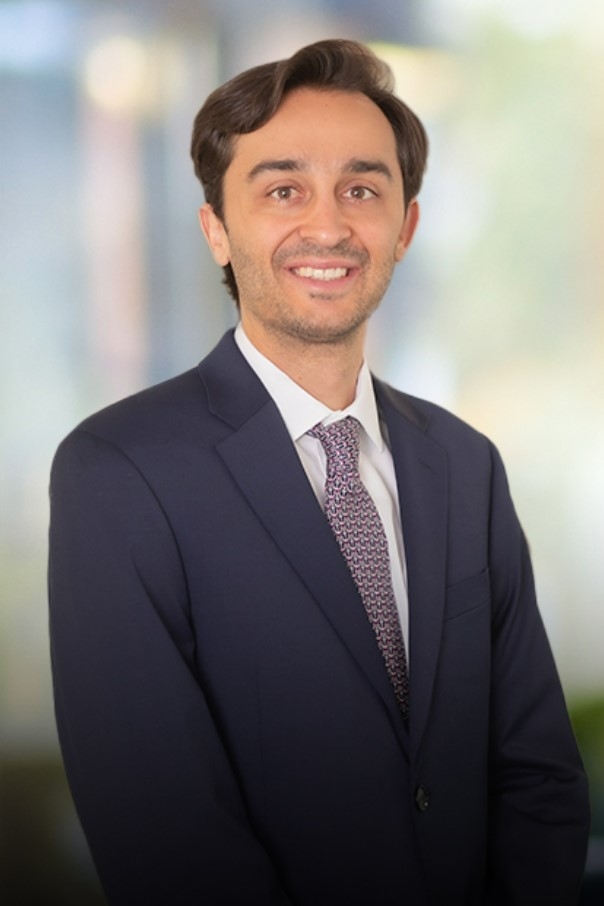 Mauricio Nieto (pictured right) – associate at Posse Herrera Ruiz – identifies the coordination of new and old banks across 2 separate refinancings as the biggest challenge faced by the sponsors in bringing the refi to close.

“Considering that the financing of Pacífico 2 includes a dollar tranche, a peso tranche and a liquidity line structured through separate credit agreements and involving different banks, refinancing the dollar facility and the peso facility through different transactions posed big challenges.

“Leveraging in outstanding commercial relationships among the international and local banks and the sponsors, we were able to obtain consents from all lenders to structure both the dollar and the peso refinancing and amend and execute several complex agreements and security documentation.”

In May 2022, Odinsa and John Laing confirmed that they were in advanced stages of a second refinancing for the concession – this time for the peso tranche. The refinancing closed the following month.

The peso refinancing followed a similar structure to the 2021 dollar refinancing, with an identical tenor of 9 years. Once again, the refinancing brought on a mix of new and existing lenders: Davivienda had lent on the original financing, whilst Banco de Bogotá was swapped out for Bancolombia.

This entailed many of the same challenges seen in the first stage of the refi a year earlier, as the sponsors coordinated a mixed pool of lenders working across different currencies and timeframes. Nieto identifies the qualities of the sponsors themselves as a key driver behind the refi’s success.

“The sponsors are well known actors in the infrastructure and others sector and enjoy important commercial relationships with international and local lenders,” he said. “Having relevant experience with different lenders, and in particular with all lenders participating in the dollar and the peso refinancing, the sponsors, lenders and multiple advisors were able to structure and negotiate the refinancing of Pacífico 2 smoothly.

“Moreover, the project is one of the 4G toll road projects to first complete the construction phase, evidencing the capacity of the sponsors to develop these types of projects. Having reached this important milestone, the lenders could also leverage on a solid project with a low construction risk.”

As Nieto notes, Pacífico 2 is amongst the first 4G projects to reach completion (and the first in its region). The success of the 4G programme was widely expected to prompt a lively refinancing market for the assets – a trend that survived the turbulence of 2021 and has showed considerable strength in 2022, including Rumichaca-Pasto and Villavicencio-Yopal.

Mariana Posse told IJGlobal that she expects to see this 4G refi market go from strength to strength in the months ahead.

“International and local markets have demonstrated an important appetite for 4G financing during 2021 and 2022,” she notes. “Low interest rates have induced different sponsors to look for refinancing opportunities.

“Meanwhile, lenders have leveraged on the solid results that the 4G program has delivered in recent years. Finally, approximately 7 years of the launch of the 4G program, many projects have now reached important milestones, which has revigorated the lenders’ appetite for these projects.”

Though the 4G refi market is already proving attractive to lenders, Colombia’s pipeline of infrastructure assets doesn’t stop with 4G. The successor pipeline (5G) is building up a head of steam with several highway PPPs awarded over the past year, and as details of the first 5G financings start to emerge, the future looks promising for the local highway sector.

Alberto Villegas at John Laing offers a sense of how sponsors are approaching the future of this market. “The Colombian transport sector is attractive as the country has signed up to the OECD, with international standards for transparency and regulation, and has launched an ambitious fifth-generation public-private partnership programme, which includes several road projects to further develop the existing road network.”