The Infra Dig podcast series returns to the European energy space with this week’s guest – Fiona Reilly – taking her place at the fireside to discuss all things nuclear and energy transmission.

Fiona is a well-known figure on the European energy scene having been head of nuclear services at Norton Rose Fulbright, the PwC global lead for nuclear capital projects and infrastructure.

She has been involved in the Nuclear Industry Association for the last 6 years and she has been managing director of her own company – FiRe Energy Ltd – since 2019.

In addition to advising on the £16 billion ($20bn) Xlinks transmission project from Morocco to the UK, she also works closely with the UK Department for Business, Energy and Industrial Strategy (BEIS).

At BEIS, Fiona chaired the expert financing group the produced a report on how to finance small nuclear reactors (SMR) and recently produced a paper on how to make nuclear an investible asset class in regards to ESG metrics.

The podcast can be accessed here…

At almost 27 minutes, conversation centres on nuclear energy, but also delves into interconnectors and transmission lines.

On the proliferation of SMRs around the UK, Fiona reckons it is a matter of when, not if, it will happen and which technologies will be adopted. 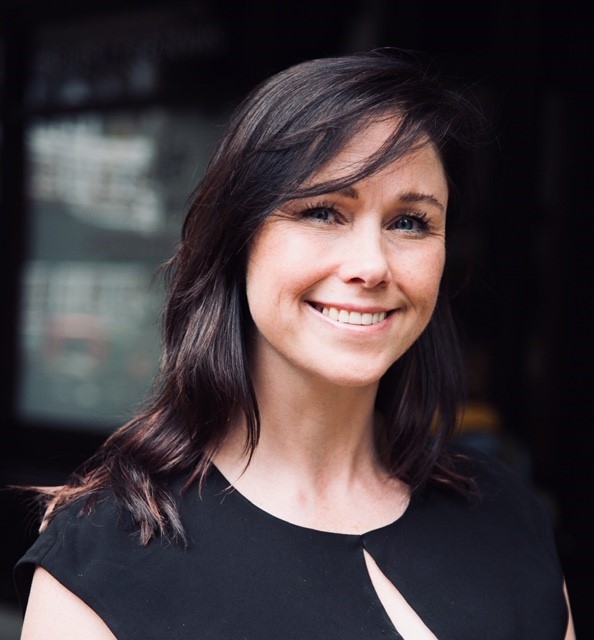 “We are going to have to make some quick decisions, because we could spend thinking whether we should do this, what’s in it for us, and is this the best technology… forget that. Pick some technologies and get on with it,” says Fiona (pictured left).

“I don’t think it will be one technology. I think it should probably be 3 and we already know which sites are going to be used for the first lot of small reactors – they are going to be the existing nuclear sites.”

Conversation ranges from nuclear to interconnectors – briefly looking at the Atlantic Superconnector (linking Iceland to north east England) that never came to fruition – and a fascinating transmission project: Xlinks.

The Xlinks Morocco-UK Power Project will be a new electricity generation facility entirely powered by solar and wind energy combined with a battery storage facility. Located in Morocco’s region of Guelmim Oued Noun, it will cover an area of 1,500km2 and will be connected exclusively to the UK via 3,800km HVDC sub-sea cables.

“These projects are fascinating because – as a country – we are small and we have limited land resources to allow us to build huge swathes of wind and solar projects,” says Fiona.

“We have seen the success of offshore wind in the UK and it is building on that philosophy of moving things offshore, moving things to places where they do have land that can be used… and these project should allow huge amounts of power to be brought in at a low cost to consumers.”

The conversation continues across the integration of nuclear energy, renewables, transmission potential and much more… so tune in to hear the rest.