Having performed impressively in the MENA IJGlobal Awards 2021 – picking up trophies for 5 major transactions to have closed in the last calendar year – Standard Chartered takes time to run through its performance over the judging period and looks to the future.

Standard Chartered was presented trophies at the MENA event by IJGlobal editor Ila Patel for having played a key role on the financing of 5 projects across the Middle East and North Africa region: 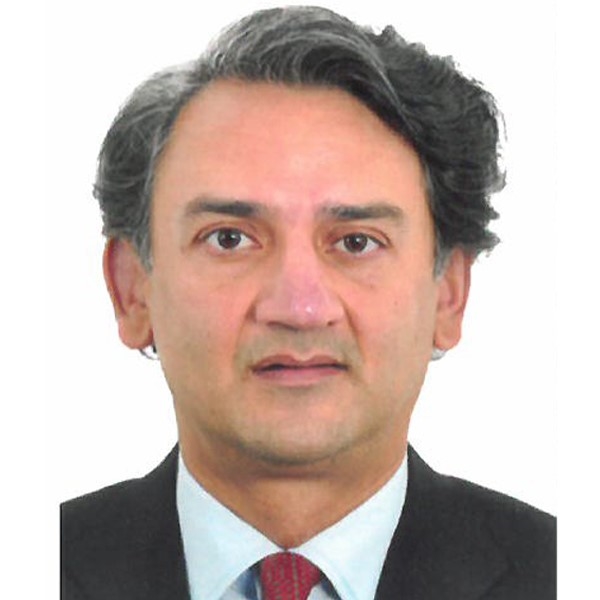 Abbas says: “The last year has been an extremely active year in project finance in the MENA region and Standard Chartered Bank has been fortunate to have led a number of these transactions as a financial adviser or as a documentation bank.

“In the renewable sector, we closed Sudair Solar PV – one of the largest single-site projects in the world. It was structured at a world-record tariff of a little over 1.23 cents, it will power 185,000 homes once completed and will result in a net offset emission of 2.9 million tonnes of CO2 per year.

“We also closed a very large waste-to-energy project in Dubai which will be one of the largest in the world, once completed. At 194MW, it will recycle almost 50% of Dubai’s total waste and will also result in a net offset emission of 65 million tonnes per year.

“On the sustainable infrastructure side, Standard Chartered was also fortunate to have closed 2 very large desalination projects… both of them with the Engie consortium where Standard Chartered supported Engie as a pre-bid documentation bank. It has a total capacity of more than 1 million cubic metres of water per day and, importantly, uses solar for some of the internal power consumption.

“On the utility side, we structured one of the first multi-utility projects in the region for the Red Sea Development Company. Based on solar of 340MW, it also has the largest battery energy storage system in the world. It also includes district cooling, wastewater as well as solid waste treatment.

“Beside that, the other key transaction for Standard Chartered last year was the Jazan Integrated combined-cycle plant – the $12 billion project where we acted as the financial adviser for Saudi Aramco, Air Products as well as ACWA Power. With debt of more than $7 billion raised, it is the largest IGCC project in the world and it was also the third-largest project that closed locally last year.”

Abbas concludes his look-back to the 2021 calendar year saying: “All in all, it was a very successful year for Standard Chartered across different sectors with renewables leading the way.”

To learn about Standard Chartered’s plans for the coming year… you will have to watch the video.