Given the upsurge in activity on the interconnector front as nations increasingly focus on achieving energy security, the Infra Dig podcast series this week turns towards an interesting sector in the greenfield as well as secondary space.

In the first of a new style of podcast, IJGlobal editorial director Angus Leslie Melville continues the Infra Dig mission of fireside chats with infrastructure and energy specialists… but this time focusing on “How It Works”… followed by a market update.

Breaking from the pandemic norm of virtual meetings, this show was recorded in-person with Niklas Persson (pictured below right) – managing director of the grid integration business unit globally within Hitachi Energy – who is well positioned to talk on interconnectors given his 25-year career at Hitachi Energy (ABB Power Grids before its takeover).

The primary function of this podcast is to explain how interconnectors work and how they fit within the energy infrastructure environment. However, the driver for the launch of this type of podcast – How It Works – dates back to the dark days of the Global Financial Crisis.

It was in early 2008 when lenders drew a line in the sand on long-term lending, insisting it was off the table… and the solution was mini-perm structures. After numerous phone calls to banking sources, it became increasingly apparent that hardly any of them understood what a “mini-perm” actually was!

This was followed by a Friday Editorial on mini-perm loans – explaining the difference between hard and soft – and readership went through the roof… exposing the truth that a lot of folk didn’t have the foggiest what they are talking about most of the time.

Now, as interconnector projects work their way through procurement (with greater pace than had previously been the case) and infra funds look at a fairly passive asset to run,m the time has come to turn the spotlight on this interesting sector, make sure everyone understands the projects / assets, and set the seen for an increasingly active sector.

Speaking at offices in Victoria, London, Niklas primarily focused on “long-distance interconnectors between different countries” which are the primary focus of subscribers to IJGlobal.

Part of this was the important role played by HVDC technology as the most efficient means of transmitting energy over long distances with losses of around 1%... which compares favourably to AC where losses would amount to around 10%. 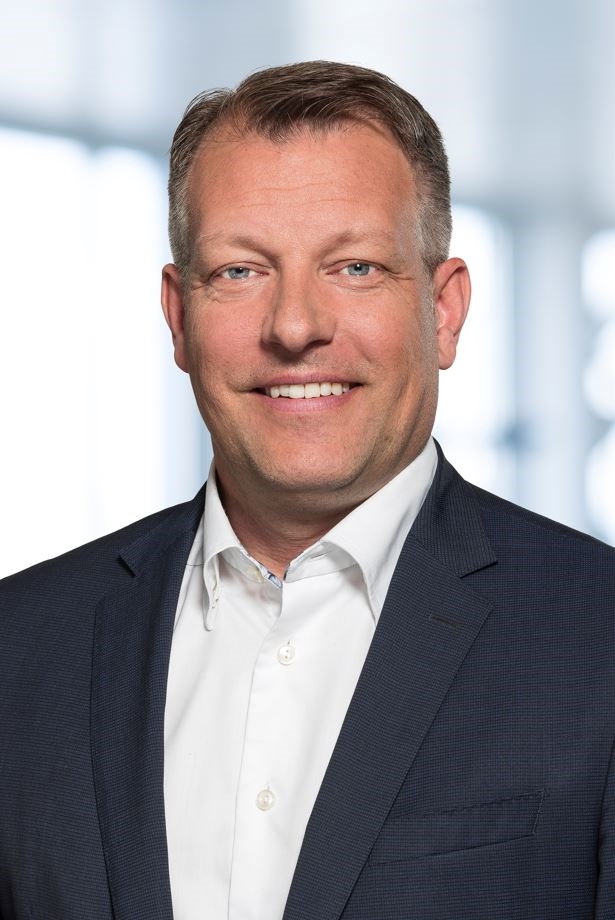 Niklas identifies the 1.4GW NordLink Transmission Project – a high-capacity power cable between Norway and Germany – as an ideal example of an interconnector, and it just happens to be a project in which Hitachi Energy is involved.

“We have the Norwegian hydropower which you can say is huge battery where you can store energy and you have the German wind power,” says Niklas of NordLink. “When the wind is blowing in Germany, more than they can use – you can reverse the power from Germany to Norway.

“You can use renewable power in Norway when you are saving the hydropower in the dam. And when the wind is not blowing in Germany, you can then use the hydropower to feed energy into Germany.”

Niklas cites the Wind Europe stats that the region requires a further 300GW of additional wind energy by 2050, but warns that if it was delivered the way projects are normally done – through offshore and radial connections – it would be singularly inefficient.

“Imagine you have a wind farm in the North Sea that can connect the UK, Belgium, Denmark and you transmit the energy to the one that needs it in an efficient way,” says Niklas. “You need much less investment and you can dispatch the energy where the energy is needed for the time being.

“Three are studies where you can have a significant amount of reduction to generate the 300GW with less financial burden into the system. This demand varies and it is advanced technology in terms of connecting various interconnectors in the meshed grid.

“What we say at Hitachi Energy is that… technology is not the barrier today. We have from the technology perspective proven that we are ready to actually embark on this journey together with other OEMs, but what we need now is the framework and the regulation to support this.

“We are not there yet, but we know that the European Commission is working on a programme to see how you are remunerated, how investments are paid back, and who takes the risk at what level.

“There is still some work to do from the political side, but from the technology side, we are ready to embark on this journey.”

In a far-reaching discussion, Niklas Persson lends his experience in a fascinating run-through of interconnectors which will increasingly play a role in the transmission of power as countries seek to guarantee security of supply.