Atlas Renewable Energy was singled out for honours in the IJGlobal ESG Awards in the social infrastructure category for the amazing impact it has been making across its projects in Latin America.

The judges were blown away by the Atlas submission with one saying it was “one of few entries to demonstrate true commitment to diversity” and another describing it as a “really good demonstration of effectively closing the gender gap” lauding it as a “great role model”. 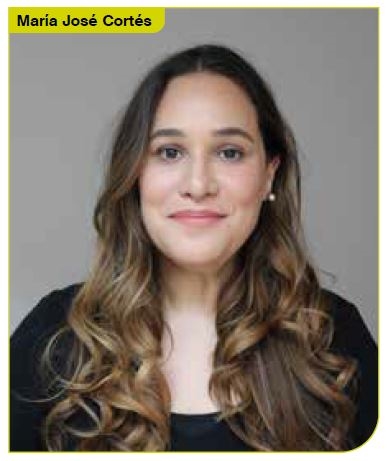 On judge said: “Atlas is the most advanced in addressing gender issues, which also incorporates ethnic / race angles, while combining those with supporting clean energy with significant impact in emerging markets like Mexico and Brazil.”

Another added: “Atlas’s efforts to improve gender imbalance, and to promote an Afro-descendant workforce, go far further than the diversity initiatives typically touted.”

This was joined by: “Atlas Renewable Energy has been absolutely committed to ensuring gender balance within the company and the communities it serves.”

A champion for change

Atlas has long been viewed as a champion of the improving the gender balance in the energy space… which needs a lot of work. Research conducted by the International Renewable Energy Agency (IRENA) in 2019 revealed that women only represented 32% of full-time employees in the industry. 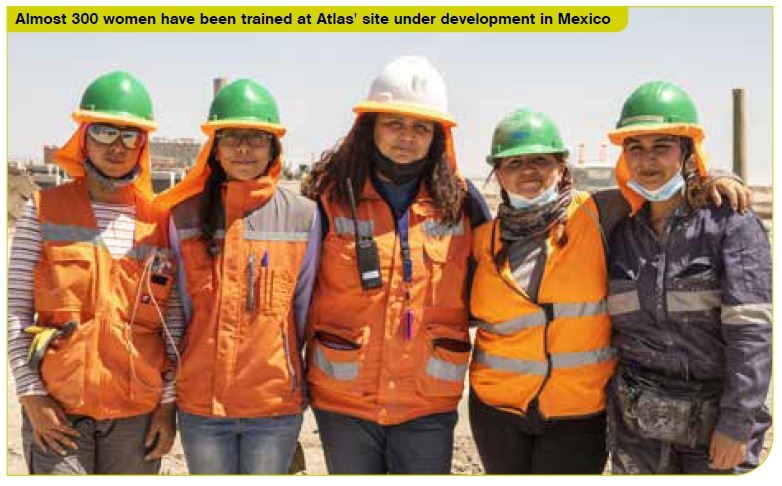 “At Atlas we have made it a priority to seriously tackle the gender gap within our industry,” the company stated in its submission – and it’s putting its money where its mouth is.

“As of July 2021, 40% of the company's employees at the corporate level are women, an increase from just 11% when the company was founded in 2017. Reasons for this success include innovative recruiting practices to avoid biases, a strong commitment to an inclusive culture, and designing employee benefits that go above and beyond local regulations to ensure that family responsibilities do not represent a structural barrier to employees.”

Building on this commitment, Atlas expanded its vision to the communities across all its projects under construction and has launched a global programme – We are all Part of the Same Energy – that will also be implemented on all projects going forward.

This initiative is designed to encourage the local female workforce within these communities, offering them training and technical skills development. The main goal is to give people who identify as females better access to more technical jobs within Atlas' solar plants construction sites or other projects developed in their local area.

At the same time, Atlas has mobilised local contractors to prioritise the female workforce in the hiring process, setting an initial target of 15% of the total workforce at each construction site. This compares to an average of only about 2%.

To the date of submission, Atlas had already sponsored the training of almost 700 women out of a targeted 1,000. The training programmes are developed based on the needs required at the solar construction sites under construction – including civil works, carpentry, module mounting and electricity. 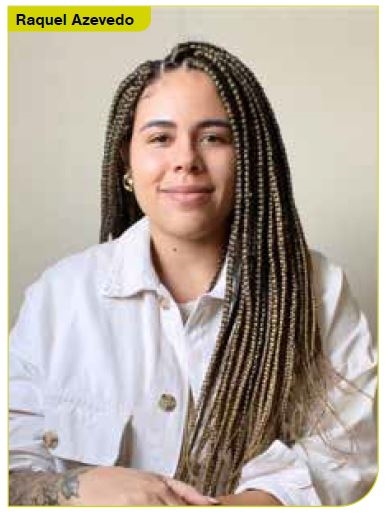 As of the submission date, Atlas had 359 women from the local communities working on the construction of four solar plants – two in Brazil, one in Mexico and one in Chile. This represents 16% of the total local workforce hired to that date.

Forecasts for the number of female and Afro-descendant employees are expected to rise as construction activities continue and new projects enter the construction phase.

In addition to Brazil and Chile, almost 300 women have been trained at Atlas' site under development in Mexico, while the training programme has been extended to Minas Gerais in Brazil, where the company is developing two new solar projects. 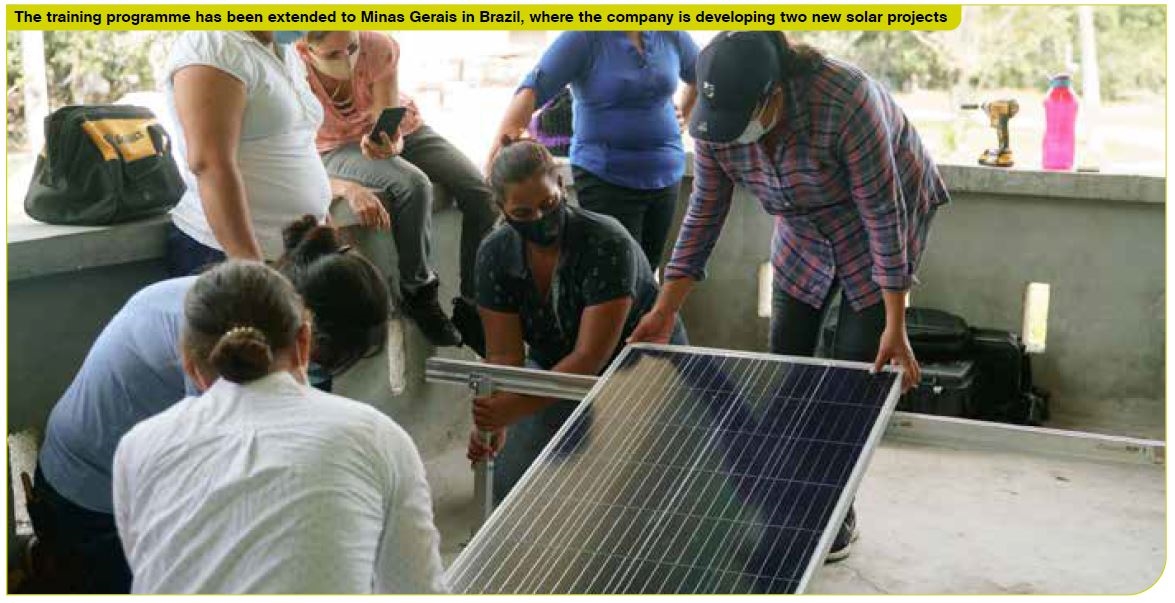