In 2015, Mark Carney, Governor of the Bank of England, spoke to a room full of some of the world’s savviest bankers and issued a chilling warning. He said that if climate change continued unchecked, it would threaten the world’s financial stability resulting in what he termed the “tragedy of the horizon.” Since today’s generation will not experience the worst impacts of climate change, the investors of today have little incentive to change its greenhouse-gas-emitting behavior.

Yet, it is this generation’s failure to cut emissions that will impose enormous costs on future generations in the form of worsening climate impacts – more heat and precipitation extremes, extended drought, bigger storms, and sea-level rise. The tragedy of the horizon is not limited to greenhouse gas emissions. It is also unfolding in current decisions about investments in infrastructure. This generation is building infrastructure that might not survive the storms of years to come. Measures to build resilience to future climate impacts rarely make it into the final plans. One way to help remedy that is to change the way cost-benefit analysis (CBA) is performed. 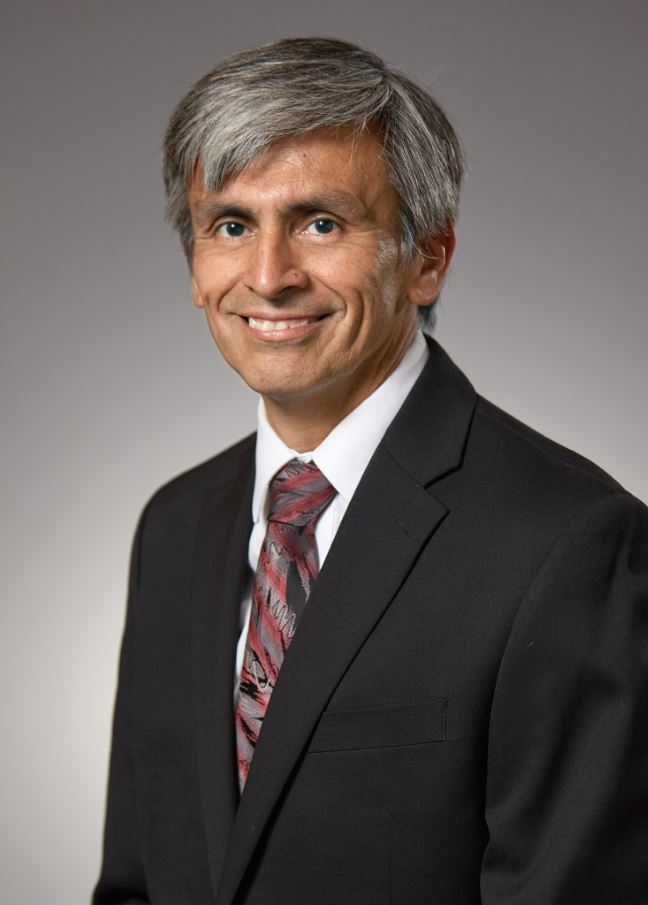 The failure to invest in protective measures that could reduce damage from future climate impacts can be traced to a number of factors. In some instances, designers and planners might not fully understand the risks of future impacts and, therefore, neglect to account for them. In other instances, the impacts might be so uncertain that it makes sense to forego additional investments in protection until more is known (David Espinoza, pictured right).

But in many instances where the future climate impacts can be reasonably projected, the analysis used to determine whether the benefit from the added protection justifies the cost, the CBA, is what leads to short-sighted decisions to forego resilience measures. The devastating impact of COVID-19 on all sectors of the world economy has exposed the perils of short-termism.

CBA introduces an artificial time-bias effect as it magnifies the pain of present costs and significantly downplays the future negative economic impact from climate change. For instance, under current CBA, building a bridge to minimal construction standards saves money; therefore, it is the decision makers’ preferred approach. But when the bridge fails to survive extreme flooding from climate change that will almost certainly occur over the bridge’s typical 50- to 100-year life span, the decision to go with minimal standards is costly. Unfortunately, because CBA carries enormous weight in the investment decision-making process, the artificial time-bias effect introduced by CBA makes it extremely difficult for decision makers to justify investments in resilience and adaptation. As the world continues to heat up, this paradigm must shift to value the financial benefit of mitigating against risks from future climate impacts (Alice Hill, pictured left)

Multilateral institutions, such as the World Bank, typically use discount rates of 12%: the private sector uses even higher rates. Those high discount rates, make it difficult, if not impossible, to justify investments in resilience with long time horizons. Eliminating the distortion of future cash flows introduced by CBA will help decision-makers more accurately account for the benefits of investing in resilience and adaptation.

Analysts could eliminate the distortion of future cash flows inherent in traditional CBA, at least when it comes to climate change, by separating risk from the time value of money and expressing identified risks in monetary terms equating them to the cost of insurance premiums. Treating risk as a cost would not only allow decision-makers to understand their sources of risk, it would also encourage them to select appropriate risk management measures. It would also foster greater transparency and a more rigorous data-driven analysis of the risks affecting projects over their service life yielding better estimates of the costs of risks. The reward is infrastructure that will provide services to a community today and in the future even when it is battered by new climate extremes.

The method that avoids distorting future values to account for the longer time frame over which climate risks unfold as well as the gradual worsening of climate impacts as the decades pass already exists as the decoupled net present value (DNPV). The method uses the concept of risk-as-a-cost and accounts for the time value of money separately using risk-free rates.

Properly evaluating the projected value of investment in risk-reduction today will save future generations from greater economic hardship tomorrow — It will prevent investing in infrastructure that will simply wash away in the next big flood. Accounting properly for future risk will bring the horizon into proper perspective and avoid unnecessary tragedy.