We applaud Washington lawmakers for bipartisan support reached on investments in US infrastructure.

Recent events – such as the Suez Canal blockage, Colonial pipeline hack and general materials shortages – have raised the collective attention of the country regarding the importance of infrastructure and supply chain systems that meet the needs of modern America.

But while these events have grabbed headlines, we believe a more well-known, long-term trend is actually the issue that will benefit the most from infrastructure investment: climate change. 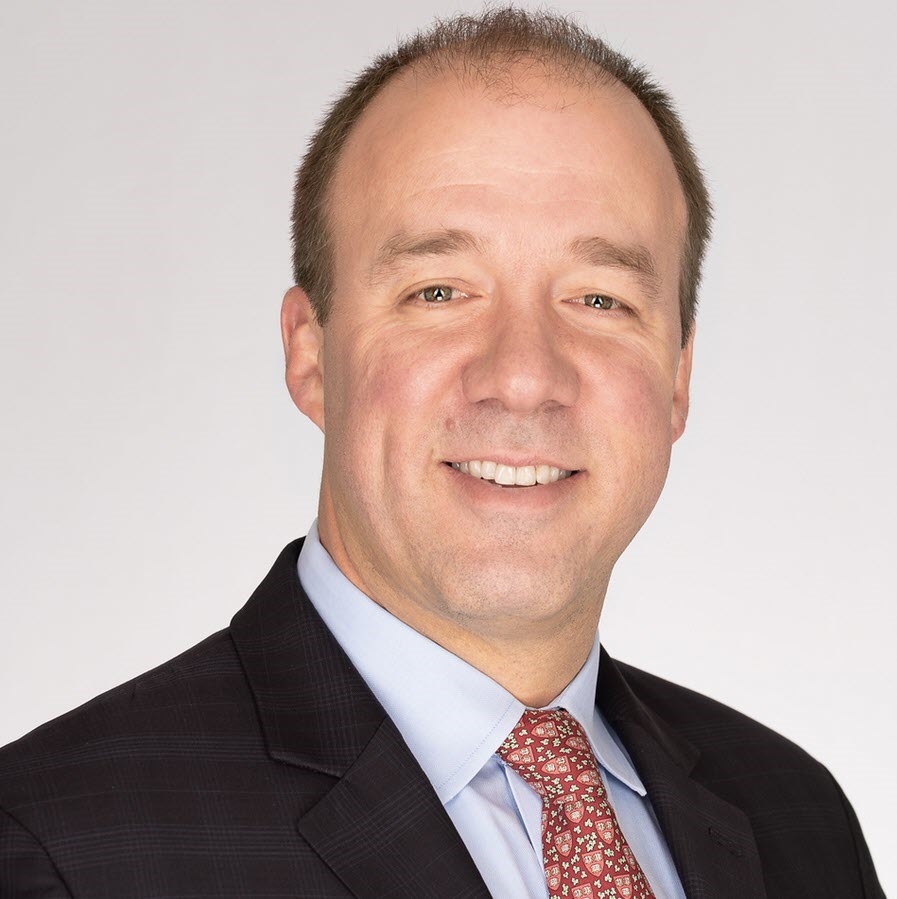 Our research tells us the modern world is increasingly defined by sprawling megacities and shrinking coastlines due to rising sea levels – which are problematically still very much populated by homeowners.

Growing urban populations require substantial, ongoing investment in infrastructure to enable sustainable growth. And yet, there is a tremendous infrastructure deficit in the US; there is a $2.59 trillion funding gap in investment needs over the next decade. Despite climate change risk, homeowners still build houses where they are threatened by flooding. This trend poses significant challenges to curbing beach erosion, limiting damage to property – let alone insuring it – and developing stronger building codes.

Beyond project construction and engineering, responding to these challenges requires new investments in renewable energy production and transport. And insurers are getting on board with innovation as well. Concerns over climate change have led the industry to come up with products that protect construction managers and keep projects on track with quicker payouts based off weather-related "triggers" rather than realised damages. This can help prevent a situation that recently happened to a developer whose project was hit with a period of extended rain and lost $1 million as a result of the ensuring 55-day project delay.

While proper investment requires billions of taxpayer money being used for new projects, the economic downside of not making this investment is far greater. Based on our research, the world is on course to face a $23 trillion cut in GDP if there are no serious efforts to rein in the impact of climate change. The US could stand to lose up to 10% of GDP to climate change impacts alone over the next 30 years.

In addition, the economy benefits from infrastructure investment as a driver of growth. Institutional investors get much-needed investment opportunities. Long-term investment acts as a financial market stabiliser. Despite these benefits, the creation of a widely recognised and well-functioning infrastructure asset class – supported by an efficiently functioning marketplace – has been slow in coming.

Building robust infrastructure can alleviate the economic loss from catastrophe hits and facilitate swift recovery post-event. That is an important reason as any to cheer new infrastructure investment.

Given the opportunities for economic development, innovation, and – most of all – protection against the increasing impacts of climate change, we can’t afford to lose the momentum we’ve gained. The real work begins now.