On this day of international dread – Friday the 13th – the IJGlobal editorial turns its quivering focus on the impending horror of returning to the office… for the first time since March 2020. 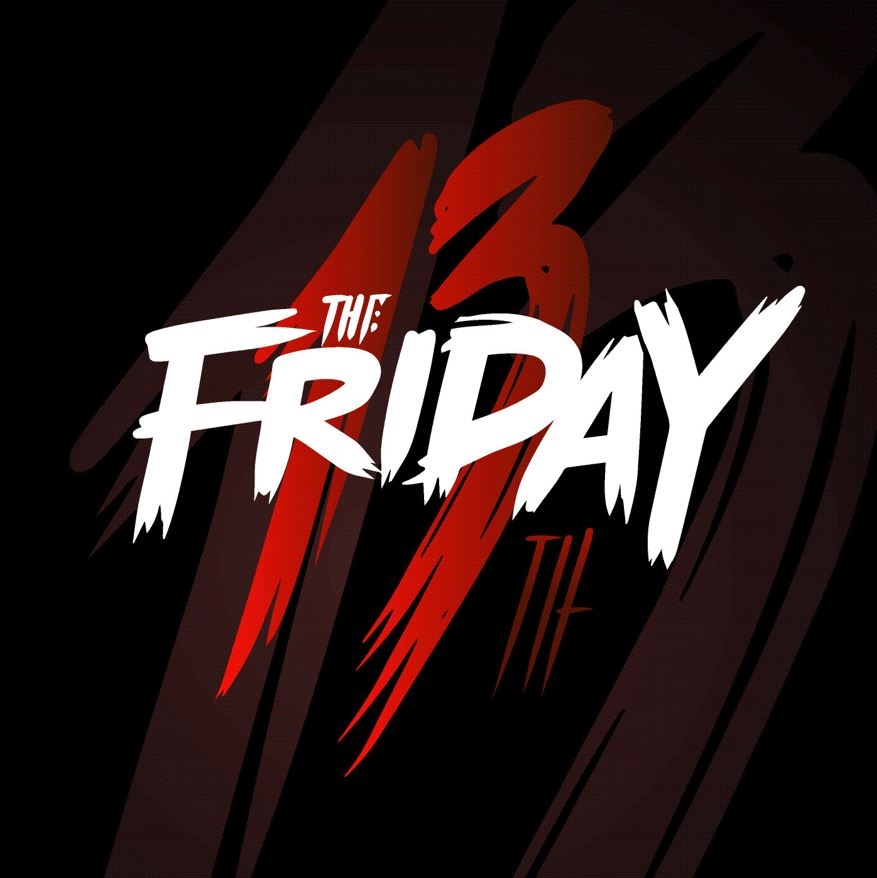 It’s not without some degree of trepidation that this infra hack mulls sharing public transport with variant commuters only then to be surrounded by a team of colleagues, many of whom are known in the same way the Jigsaw Killer interacts with his victims… over a screen.

This landmark occasion – a gathering of the IJ Clan, London Chapter – is being planned with military precision, deploying the time-honoured strategy of striking when co-workers least expect… if we can find our office passes.

The plan is to arrive early at the Bouverie Street HQ to fence off space for the whole team, baring teeth at Euromoney colleagues with limited rights to stake a claim on that hot desk area… just because they’ve been working there daily for the past couple of months.

But we’re not alone…

Talking to people around the market this week, concerns over The Return are rife across the industry as folk increasingly trudge back to the office in their respective locations. Granted, some have been back for a while, but the horror of The Return haunts them to this day.

In a poll of infrastructure and energy professionals (identities protected, of course), the first response was to bemoan having to shave. While this source is male, I’m reliably informed by the better half (NT) that it cuts both ways.

The conundrum of what is appropriate to wear remains a challenge. The world has changed… but there’s only one way to find out how much it’s changed. And that can prove to be a “career defining” move – testing the dress-code water. And that’s before checking to what still fits.

Footwear is a massive bugbear. Like many of the Teams community, flip flops have been order of the day for the best part of 17 months and the thought of pulling on office/hard shoes fills many with dread.

One source tells of leaving home to attend a meeting, followed by supper and a couple of swifties (funny how these things tend to coincide) only for the shoes that a few months back were lauded as “the most comfortable in the world” to have morphed into implements of blood-soaked horror.

From what I am hearing, City tales of “blood on the carpet” are nowadays more likely to involve an Uber fine for destroying the upholstery in a Toyota Prius.

Coordinating evening events with a day in the office is a theme that we noted early on in the pandemic with sources insisting they would be coming into the office 2 days per week (3 max). Even then they did not anticipate “going into the office” as much as meeting clients which – inevitably – leads to evening entertainment.

As one source (who has spent as much of the last 17 months in the office as possible) notes – “the bars are filling up again”. This is clearly not something that fills him with joy.

However often you are heading into the office now, the commuting cost implication is being noted by many with one delighted to announce: “I was saving a fortune!” Others are more hesitant about the scent of fellow commuters and their refusal to wear masks.

Another infra type says: “Business travel is starting up again and now the hugely-increased number of meetings that were done virtually are being converted to face-to-face meetings, often ones you have to travel to.”

That’s a disturbing development that hadn’t been anticipated. Clients are so accustomed to in-person Teams contact and now that we can physically meet – it would appear they want to recreate the lock-down experience… face-to-face.

That is entirely counter-intuitive to the process we’ve all been through which many have enjoyed – mostly those who do not have raging children or poorly-trained pets (possibly the wrong way round) – for the increased productivity of not commuting and spending longer at the desk than ever before.

One complains about “increased distraction at work” and goes on to add that “people now realise they were actually more productive on analytical matters when WFH”.

Meanwhile, for those still working from home, it would appear they are being harassed by those who have gone into the office, noting an “increased number of video calls from people in the office as they are bored… and they want to show everyone they’re back!”

But we still have a couple of weeks left according to one: “It is still a desert. September will be when it starts properly. So far, I have enjoyed seeing people again.” But the inability to put people on mute and surf the web during meetings when bored is a repeat theme.

And so we make a welcome return to accessing company stationery, and an unwelcome revisit to “pointless team-building events” while another dreads “having to put my trousers back on”.

Meanwhile, a rather curmudgeonly source complains over the realisation of “how many of my colleagues I don’t like and how much everyone else has aged… except me.”