There are few developments in the global infrastructure and energy sector that get the juices of an infra hack flowing more than financial closes in Africa. For years people have been hailing the continent as one of the true regions for growth – on a country-by-country basis, they caveat – with an exciting array of developments and ambitions on the drawing board.

Energy (in all its many guises) tends to top most folks’ lists when it comes to Sub Saharan Africa and IJGlobal MEA hand – James Hebert – is very much of that mind in choosing the regional IJGlobal Editor’s Choice Award, singling out for honours the Atinkou combined-cycle, gas-fired power plant in Jacqueville some 40km west of Abidjan, Côte d’Ivoire. 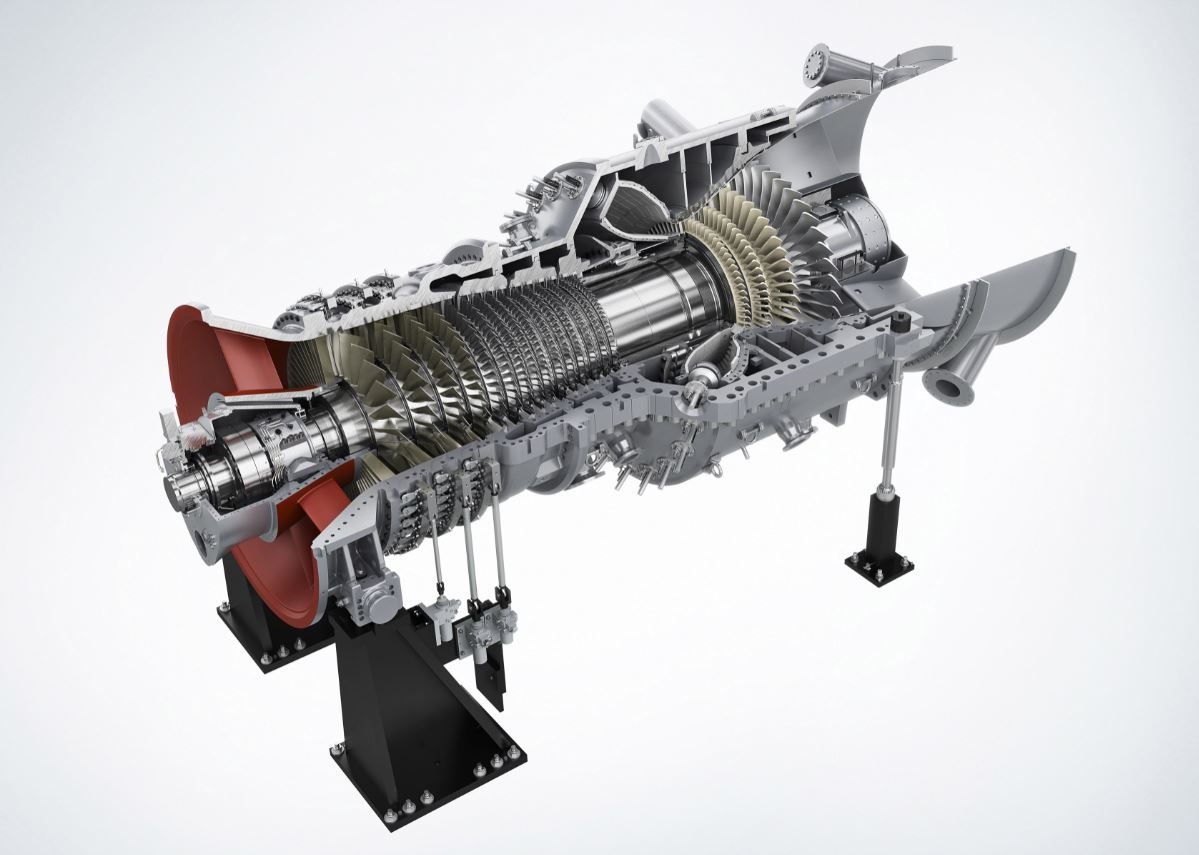 The sponsor of the project is Eranove – a pan-African company active in the management of public services and production of electricity and drinking water – created the Atinkou company for the implementation of this important development project.

The new Atinkou power plant will boost power generation and supply in a country where only 66% of the population have access to electricity (2017 stats). By using combined-cycle turbine technology, the plant will substantially contribute to reducing Côte d’Ivoire’s generation costs and GHG emissions, in part, through the displacement of older generation units.

This is a key development for the nation, beyond providing baseload energy, it helps set Côte d’Ivoire on the path to transitioning its energy sources – ticking a nice ESG box – by providing stability in electricity generation as more intermittent renewable energy sources are developed in the nation.

IFC to the fore

As lead arranger and overall coordinator, the IFC negotiated all the debt financing. Atinkou worked closely with the IFC to pull together an impressive line-up of DFIs to finance this greenfield power project.

This work proved so successful that the World Bank member was able to scale back its ticket from the €120 million it had committed, to the €91 million it contributed to the overall €303 million debt package.

The IFC’s success was so complete that by the time this deal made it to financial close – 26 March 2020 – it was not even the biggest ticket holder as the African Development Bank came in for €100 million.

The remaining debt was provided by

Eranove is majority-owned by ECP Power and Water Holding (France) with a 53% shareholding; followed by AXA with 18%; Eranove employees with 15%; a group of African private investors holding 9%; and the Caisse Nationale de Prévoyance Sociale (CNPS) of Côte d’Ivoire on 5%. It deployed €101 million in equity to give the financing a very respectable 75:25 gearing. 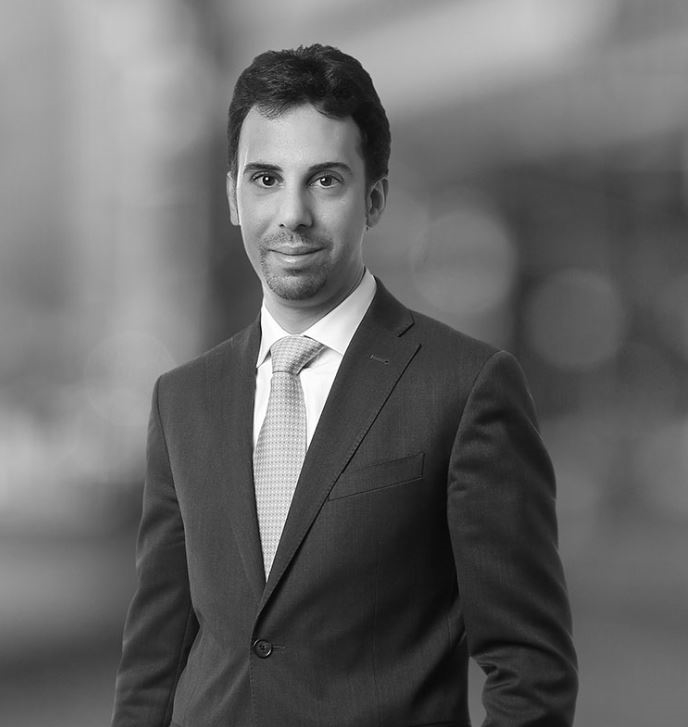 Clifford Chance acted as the lenders’ international legal counsel, fronted by Parisbased partner Delphine Siino Courtin, while their local law firm was Cabinet Chauveau & Associés with Tanneguy Cazin d’Honincthun taking the lead. Willis was insurance adviser to the lenders while WSP supported it on technical issues.

The contractor is TSK Electronica y Electricidad while Siemens is supplying the turbine and long-term service function. Ramboll was environmental and social adviser, supported by Deloitte as financial model auditor.

A project with impact

This power plant will provide Côte d’Ivoire with stable base load electricity to support economic growth and the development of intermittent renewable energy generation – playing a key role in the national energy transition. 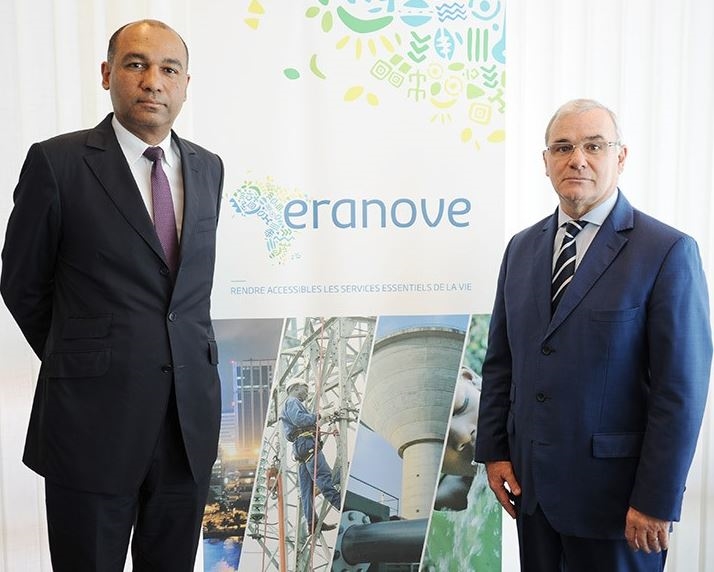 On the clean energy front, it is a clear step in the right direction as it replaces older, less efficient power plants in Côte d’Ivoire which will now be retired. Further, it is roughly 50% more efficient than the older plants. Siemens Energy’s scope of supply includes one SGT5-4000F gas turbine (pictured above right) and one SST5-3000 steam turbine, each along with a generator, condenser and an SPPA-T3000 control system. Additionally, a comprehensive 12-year long-term service agreement (LTSA) has been signed between Atinkou and Siemens Energy.

Karim Amin, executive vice president of Siemens Energy’s generation division said: “Supported by our state-of-the-art technology and services, this power plant will be the most efficient natural gas fired power plant in Côte d’Ivoire and in the region. It will help to reduce the area’s carbon footprint from power generation and support Côte d’Ivoire in its efforts to become a regional energy hub.”

For Eranove’s side, this deal cements its position as the key player in Ivorian energy generation as it also owns and operates the 544MW CIPREL project in Vridi, near the town of Port-Bouët. It is the largest power plant in Côte d’Ivoire.

As is the case with many deals in Africa the involvement of DFIs was essential to get it over the line – though hopefully we will soon be moving to a position where the role of such organisations morphs into playing the role of “crowding in” rather than dominating the market. 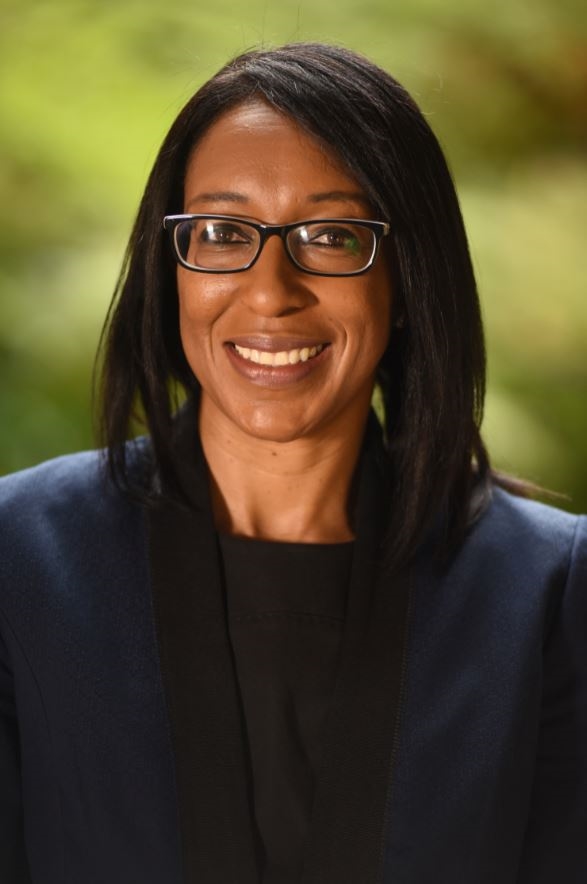 “IFC’s investment in the project is a testimony to IFC’s longstanding commitment to Côte d’Ivoire’s power sector, which began in 1994, when our partnership with CIPREL began.”

Given the strong market position that Eranove has established in Côte d’Ivoire, it is likely that the power company will continue to build on this in years to come in a nation that is keen to evolve its grid connectivity.

François-Guilhem Vaissier, White & Case partner, says: “I was very proud to advise Eranove and Atinkou on this landmark transaction that will generate more than 350MW following completion of the works.

“On the basis of CIPREL numerous successes, we started back in 2016 with the negotiation of a MoU with the state of Côte d’Ivoire. Then the Convention de Production was executed in December 2018. Following this initial phase, we assisted Eranove and Atinkou’s dedicated teams on all related agreements including the financing, construction and technical services ones.”

And all that hard work came to a successful conclusion when it reached financial close on 26 March 2020 and is a feather in the cap to all parties involved.