As we tentatively venture out of our homes to bump elbows – not rub shoulders as that’s too close – with friends and colleagues we’ve not seen for an age… it’s becoming horribly apparent that nobody has anything to say.

Perhaps the most common things you will overhear is “I’ve done the whole of Netflix”  and “do you have any box set recommendations?”

After that comes interminable breast beating as the 1,000-yard stare fixes in place and all agree that the unbearable tedium of being stuck at home ain’t that great.

The haunted look in so many eyes that speaks of too many days spent in solitary confinement or confinement with hormonal teenagers raging against the machine while spending most of their lives plugged into their Nintendos… or whatever they’re called these days.

Possibly the greatest fear on noting the haunted look in the eye of your out-of-house companion/s is that it may be a mirror image of your own.

This time last year, basking in glorious sunshine in the less fashionable end of the London Borough of Richmond, there was a sense that you would be shepherded back into your dwelling by machinegun-toting coppers should you dare to set foot outside. 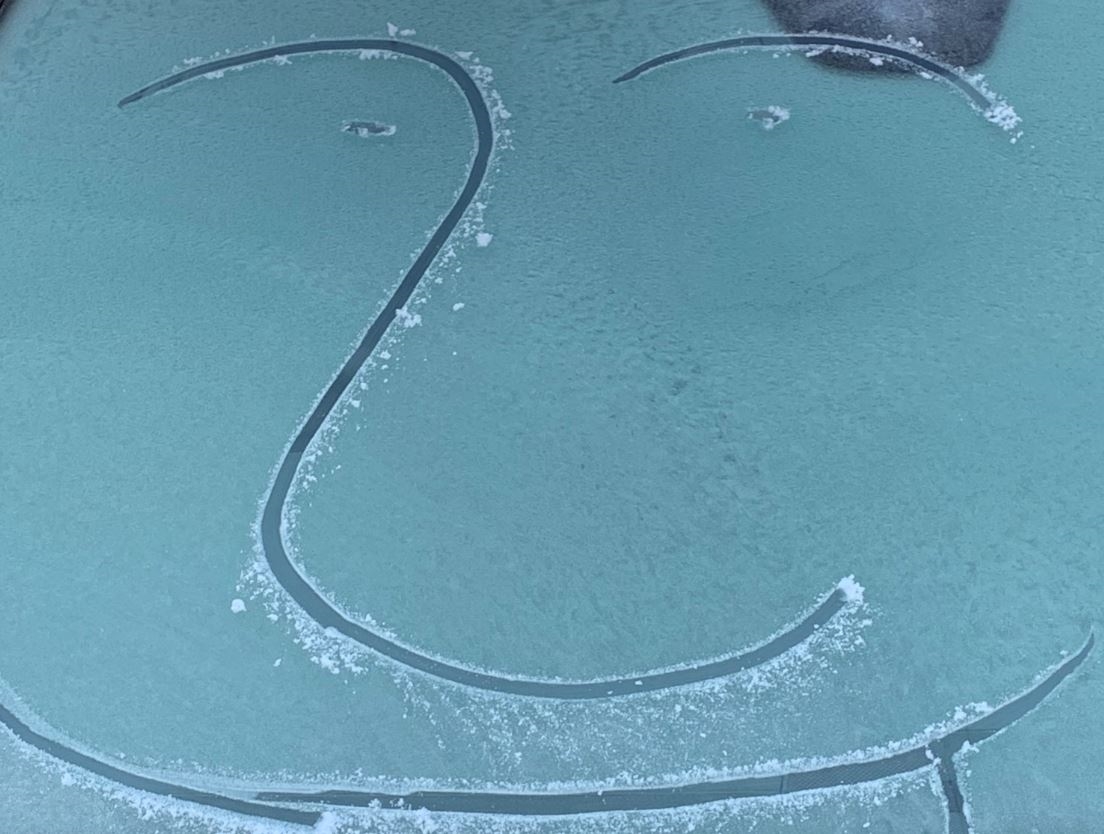 This time, when we can go outside and do have the option of dining al fresco or possibly meeting up with a chum or two, you have to factor in the London wind chill factor and layer up accordingly.

Having dined at a cheeky little tapas place in Mortlake, the best advice is to wolf it down before the patatas bravas ices over, regretting the lack of a mulled wine option that would have been preferable to the rosé that sat beyond the top three choices.

Well, you’ve got to treat yourself as it’s the first time you’ve dined out since early December.

From a personal perspective, we (NT and I) have been “out” once now and it’s not a terribly enticing proposal given that first experience.

In London you see folk huddle (supposedly at a distance) outside cold comfort bars or be seated at a clinical distance in the beer garden of bigger venues that desperately aspire to the “gastro” moniker.

But it’s good to have some freedom… for now… even if you don’t exercise it.

Next week, I am booked in for a rather fine meal with an old infra chum (he’s paying, of course) and I have to admit to a mixture of delight at the thought of going into central London for the first time in more than a year… and horror at the notion of taking public transport.

To be fair, the horror of London public transport remains unchanged for pre-Covid days.

Possibly it will serve as a teaser to “getting out more” and actually going into the office, which – after the Netflix/tedium chat – tends to be the next thing people discuss.

Now the whole working from home (living at work… a lot less amusing than the first time we heard it) is causing quite a lot of consternation among many people I talk to.

One old chum the other day noted that one of her colleagues who had always been fairly introverted has 100% embraced the WFH culture and has no desire to return to the “normal working” environment. She reckoned this was not a healthy option for him.

But as we (maybe) emerge from lockdown and offices open up a little more these discussions are going to dominate chat.

I believe we have one floor of one of our London buildings open, but haven’t looked into the option preferring to leave it to others who need it more than I do… and that whole public transport thing.

While we read an awful lot about the “new normal” (another tiresome phrase that some still think is clever), actual strategies about office space and employer expectations is a lot thinner on the ground.

Can you effectively manage teams from a distance? Well, that has pretty much been proven by the last year.

But is it all just going to be a bit dull? And is that not just a continuation of the route working life has been taking us all for a very long time?

Maybe I should bite the bullet and head into the office… but then… you know… public transport.