National infrastructure plans are usually met with an immediate call to arms from the private sector… but when it comes to the US, the market is a lot less swift to start a-hollerin’ and a-whoopin’. And for good reason.

Cruel experience has taught the infrastructure community to treat federal infra announcements with a degree of caution… and the bigger the announcement, the greater that caution. 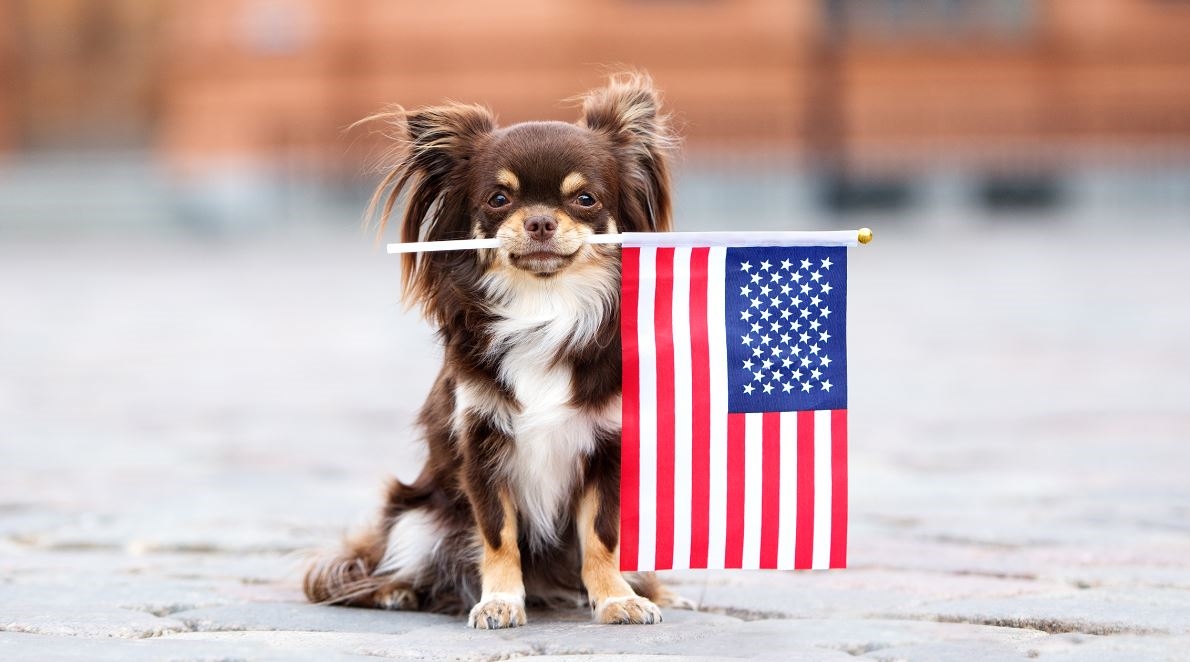 The recent briefing by President Joe Biden on the Biden-Harris administration’s $2.3 trillion plan to rebuild and modernise America’s infrastructure, create millions of new jobs and strengthen the nation’s competitiveness… has been met with cautious approval from the community that has been more than once bitten and is now emphatically shy.

It is with slightly reddening cheeks that I cast my mind back to the mid-2000s and an editorial that – wide-eyed – called the market for US infra, suggesting that was the year America was going to take off.

It didn’t. It hasn’t since.

And that’s without even wheeling out the cliché that it’s 50 different markets… not a single homogenous one.

So, as the first quarter of 2021 tipped into Q2, it was with a degree of scepticism that this old infra hack noted Biden’s announcement.

As a first offing let’s take a look at what Mr President has to say… before gauging market response which is exemplified by one contact saying: “I think it’s a wonderful plan. The real question at this point, however, is how much can he get approved.” That contact is English… if you’re wondering!

Let’s start with transport – a subject that’s so close to many of your hearts and one that makes a lot of sense for the US where bridges have a nasty habit of falling down and it is broadly accepted… it’s knackered.

The Biden plan for transport starts with fixing highways, re-building bridges, upgrading ports, airports and transit systems. Some 20,000 miles of roads are to be prioritised alongside the 10 “most economically significant bridges” to be re-built.

Amusingly, it will conduct the opposite of a beauty parade for the worst 10,000 bridges… with the ugliest getting hopefully a lot more than a fresh lick of paint.

Then you move down the food chain to replacing thousands of buses and rail cars, repairing hundreds of (presumably train) stations, renewing airports, and expanding transit and rail into new communities.

Utilities are second on the list with a commitment to deliver clean drinking water (nice to say goodbye to polluted water and lead pipes), renewing electric grids (candle sales will plummet), and delivering “high-speed broadband to all Americans”.

He wants to cap hundreds of thousands of orphan oil and gas wells and abandoned mines… which will destroy the horror movie industry!

In a bid to avoid boring you with the details – you’ve all read it and will likely be grinding your teeth at omissions, but nobody wants a cut-and-paste of what they have already seen.

So – what do folk on the ground make of it all… without lifting a couple of dozen quotes sent mass-broadcast by a host of law firms.

One source in the banking community says: “I remain ‘wait and see’ whether this will meaningfully stimulate P3s / privatization / private capital as opposed to just being checks from federal to state government, but I think it’s more open ended than previous iterations.”

The NY-based banker continues: “Most importantly, I think the big private infrastructure pieces are in EV charging networks, energy storage, and hydrogen. Those areas have network effect and economy of scale benefits where the government can bring it above level with grants and tax incentives and then the private markets can take it from there – like renewables 15 years ago.”

Another Big Apple chum is reserving judgment: “The plan is woefully thin on detail at this point so we’ll see – it need more flesh on the bones. The primary concern is that they’re focused on getting money out of the door, but haven’t focused on how to get bang for buck. In other words, it would be good to ensure that spend is optimized… both upfront and to ensure they don’t end up in the same place of addiction to deferred maintenance with no performance standards.”

She continues: “It is as important to budget for maintenance as it is to rebuild upfront or you end up in the same mess in the future. Hence bring forward private investment, combine capital sources and improve risk allocation and incentives to perform plus accountability.”

The NY source warns against obsessing over the cost of capital, saying that too frequently public authorities manage infra assets and are then not held accountable for asset under-performance… while the private sector can be made accountable under contractual metrics.  In the same breath, the contact bangs the drum for tolling interstates to finance much of the work.

Another mate from across The Pond points to rail as the sector that he has high hopes for, heralding a new dawn for the American steel horse – with especially interesting options for high-speed rail.

“There are a number of schemes that will be dusted off in north east states, Texas and California,” he says. “High-speed rail works when things are linked up and if the feds are behind it, there could be something interesting to happen.

“Technology advancement through infra needs to be a part of this. The US is behind china and it needs to advance its technology or be left behind in things like renewables and decarbonisation of fleets. The roll out of infrastructure needed for EV will be challenging as it is a patchwork of policy and regulation.”

He rounds off: “There’s a more boring angle too as there is an element of maintenance catch up needed in the US and roads, bridges etc. It is unlikely to be significant new highways but major crossings/bridges are always glamorous infra photo opportunities for politicians who want to connect communities.”

And then there is the down-right sceptical: “With the ‘American Rescue Plan’ a couple of months ago, the Biden-Harris administration signed off $1.9 trillion, only 9% of which was actually to support businesses and people affected by Covid. The other 91% was for issues and projects that the Democrats were keen to get signed off.

“With their Infrastructure plan, it’s even worse. Depending on your definition of ‘infrastructure’, only 5-7% of the $2.25 trillion being spent here is on real infrastructure. If you stick to actual roads and bridges and ports, it would be 5%.”

The source concludes: “Lots of people who don’t understand the bill will of course say it’s a great thing and that finally America has a President who can get infrastructure investment moving. However, those here in the swamp know that the Infrastructure Plan has far more to do with paying off political allies than it has to do with improving America’s infrastructure.”

And there we have it… in a nutshell.

The American finger has been pointed at infrastructure and the federal intention is to revolutionise the world that US citizens live in.

The intention is good… the realisation will be a lot more challenging as we once again trot out the 50 different markets line, political gamespersonship and the real-world experience of involving the private sector in American infrastructure.

I have ever found it so curious that the US is so wedded to public ownership of infrastructure assets while having a little more understanding of their reluctance to embrace foreign ownership.

But we are all getting used to Groundhog Days, maybe it’s for the best that the US continue to drink poisonous water, drive over collapsing bridges, pollute the environment with gas-guzzling motors for want of a cleaner alternative and spend their lives on planes… while not being able to log on to Tik Tok.

Me, I’m going to be positive.

I’m going to embrace that wide-eyed innocence of the mid-2000s, unfurl my stars and stripes and cheer from the sidelines.

Go on America. You can do eet…