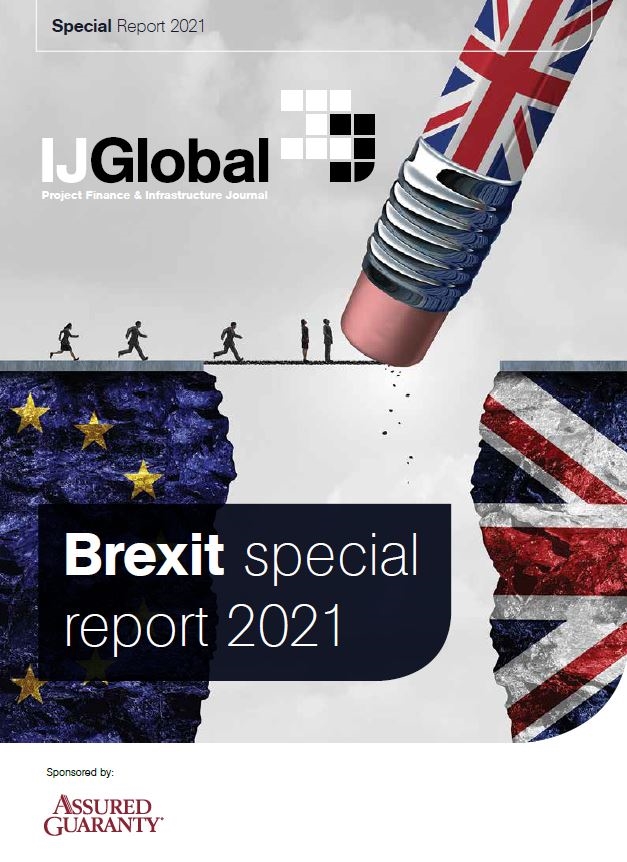 Its previous UK business, Assured Guaranty UK Limited (AGUK), continues to operate from London. AGUK has historically covered everything from the UK to the rest of Europe, Australia and New Zealand. However, while Brexit served as a catalyst, AG was already considering opening a continental European base of operations as the team were seeing increasing opportunities in Europe.

Raphael de Tapol, Deputy Managing Director at AGE, says: “Regardless of Brexit, we saw increasing demand for our products in Continental Europe, and believed that having a presence on the continent would help us seize that opportunity and materialise it. Brexit accelerated that process.”

He adds: “As soon as the referendum took place in 2016, we started working on our strategy. The issue for us then was not only being able to continue to write new business in the EU, but it was also essential for us to be able to service existing policies – receive premiums, pay claims and make sure the policies we had issued in Europe up till then would remain enforceable for our policy holders.”

AG took the decision to not wait until the last minute and to have a strategy whatever the outcome, opening the new company in early 2020 and identifying Paris as the ideal location given its central position in Europe, communication links, and it being a vibrant financial hub that is home to a number of key players in the infrastructure space.

In a far-ranging supplement that is led by Assured Guaranty's de Tapol, followed by a couple of features investigating the impact of of Brexit on the broader European market, CLICK HERE...