When we go out to meetings and dare to drop into the conversation the subject of awards nights, it can go either of two ways. Either they lean in, ears pricking up… or they peer at you through fingers, shaking heads vigorously.

With such a binary reaction, it was with something of a troubled brow that we launched our first awards night to celebrate what our judges deem to be the best acquisitions and players involved in market across the 2018-19 financial year.

In the spirit that a faint heart never the fair maiden won, we – and when I saw “we” the heavy lifting was done by our funds editor, Viola Caon – embarked on the challenging process of pulling together a judging panel, sending out submissions, judging and finally presenting the IJInvestor Awards.

While we’re famed for the IJGlobal Awards held March – submissions for which are pouring in as we speak – in London, New York, Singapore and Dubai… we carefully trod last night into the world of fund managers, institutional investors and their advisers.

And it is with delight – nay relish – that we report on a fantastic night in the glorious Banqueting House in Westminster, performing to a packed room of infra/energy specialists, celebrating the great and the even-greater of the last financial year.

There were two particularly impressive awards presented that somewhat break the mould for our traditional awards ceremonies – something we have rarely done (can’t even remember the last tiem we did it) – and that is to single out individuals for recognition.

And last night we did it twice – presenting awards for Outstanding Individual and Rising Star. 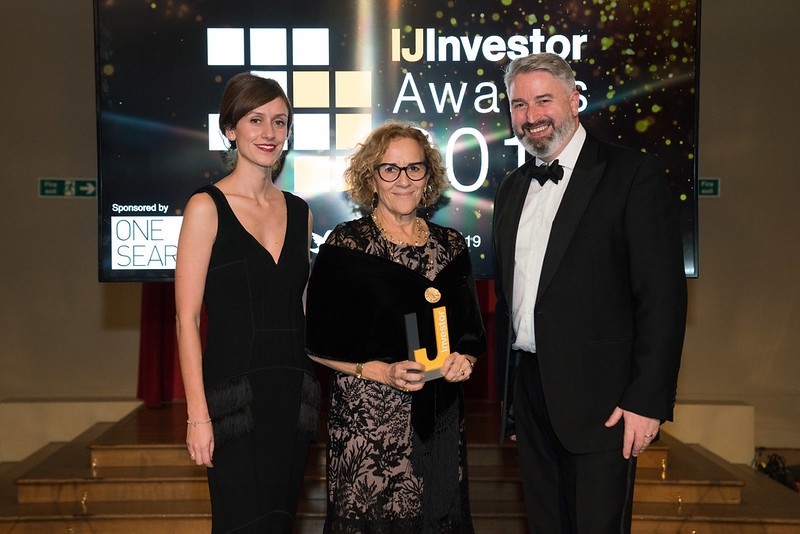 When it came to judging, the Outstanding Individual award was scooped by the inimitable Deborah Zurkow – global head of investments at Allianz Global Investors. She was rightly recognised by the judging panel as a driving force behind the establishment of infrastructure as an asset class in its own right, but more, also played a key role in getting institutional capital to unlock their coffers and send it this direction.

No mean feat, achieved in a challenging market, winning over a conservative group of investors and convincing them that there was an opportunity not to be missed in a sector that so closely aligns to their investment requirements.

When the voting came in, the judges (who are identified here) and the IJGlobal team could not have been in more accord.

The same cannot be said for the Rising Star category which was so closely fought that we had to announce three shortlisted candidates, announcing the winner on the night. 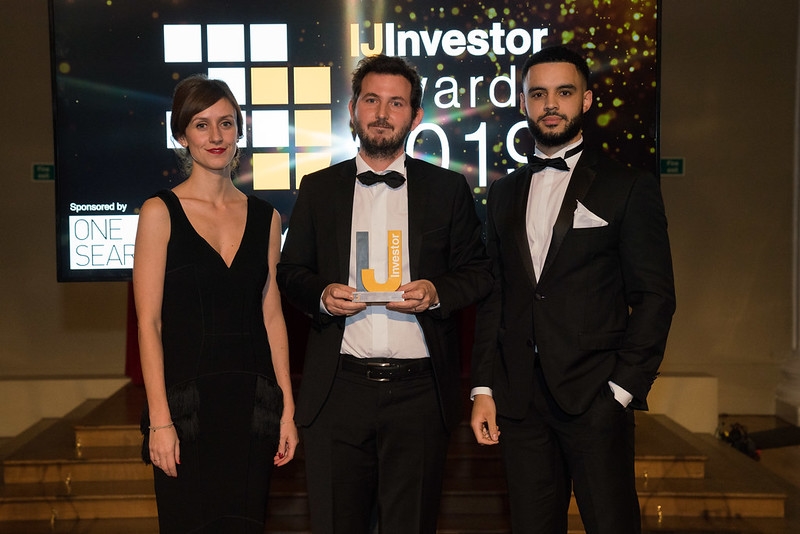 And the winner was… Mounir Corm, deputy chief executive of Vauban Infrastructure Partners.

The award was presented by our sponsor for the night – recruitment agency One Search, which was represented by the delightful Liam Dunne.

After the ceremony, it was impressive to hear how many people had worked with Mounir on transactions and raised a glass to him as an excellent choice.

At the judging session, the team recognised that he was possibly a tad senior to be receiving an award of this nature, but all agreed that he had logged such an impressive breadth of achievements over the past year, that it had to go to him.

Having said that, he was up against stiff competition from Gonzague Boutry at Ardian, and Devina Parasuraman at First State Investments – both of whom warrant special mentions as outstanding performers. You were both narrowly pipped at the post.

Now we do understand when we’re hit by the binary reaction to awards nights. A lot of publications go about it in a – shall we say – less-than-diligent manner. This is a fault that can never be levelled at IJGlobal.

For time out of mind, we have always consulted with the industry to identify shortlists and then gone to secret voting to pick the winners. We do that for all out awards in every corner of the world – and that will never change.

However, you can say that until you’re blue in the face, and it won’t change the simple fact that some people love them (usually those who reckon they’re in with a chance of winning) and others will always hate them (those who don’t stand a snowball’s chance in hell of winning).

Those, of course, are the extremes. The vast majority are just lovely people who are happy to have been singled out for the work they have done to get a deal over the line… or are just a bit disappointed that the judges failed to understand why they should have won.

Years back (2009 or 2010 if memory serves) in the Natural History Museum in London, HSH Nordbank showered itself with the entire opposite of glory for a churlish response to their table location – at the back of the room.

We were treated on the night to a dose of bile from a couple of bankers who will remain unnamed – institution mentioned as neither of them are still there… heck, hardly anyone is… and it’s not even called that any more.

The conversation went along the lines of: “Well it’s pretty damn obvious we haven’t won anything, or you wouldn’t have stuck us right in the back of the room.”

They stormed off to “enjoy” the evening, brooding darkly over their intention never to come to one of our awards nights again… while we made surreptitious enquiries about scratching their name off the hunk of Perspex and replacing it with the runner-up.

The last word is always a wonderful thing to have, and it’s made all the easier by having access to a PA system. As the (now grinning) HSH bankers returned to the far reaches of the room, those few who were paying attention (mainly the front two rows) were treated to: “You see, you can even win from the cheap seats!”

A couple of years back I ended up on the wrong end of a howling tirade by an actual judge for our awards who objected to not having won in his category. While we understand the disappointment, he surely must have understood that the decision had been made by his fellow judges… not to give it to him.

That was an unpleasant conversation and we haven’t really spoken since… which is a shame.

There are stories aplenty from awards nights – and they’re mostly great fun… from being goosed by a winner who was doing her level best to throw me off my stride; to the mischievous appearing on deals they hadn’t work on (one unnamed lending institution had a policy of sending the most junior member to the stage for a project they were not on); to having to make an extra trophy for the winner’s 16-year-old daughter who wanted to go on the stage and receive an award; to… the list is endless, but always fun.

And for those who decry them, I have but one thing to say – an early-season “bah humbug”. 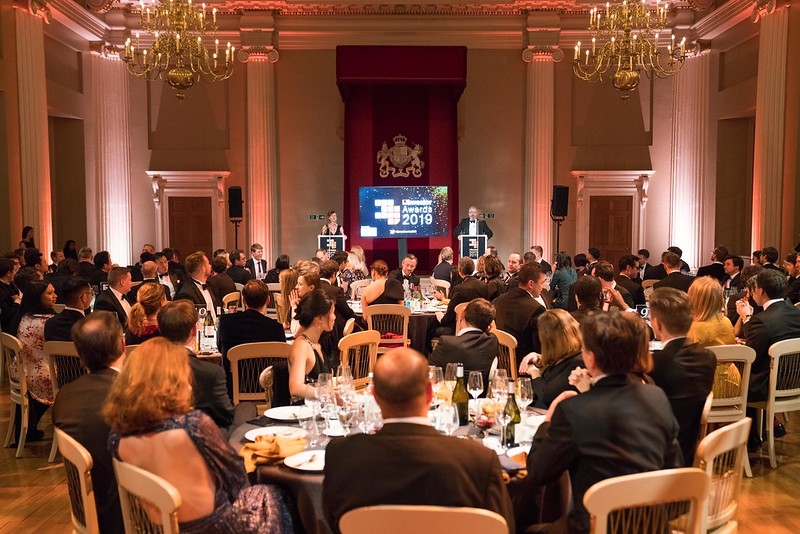