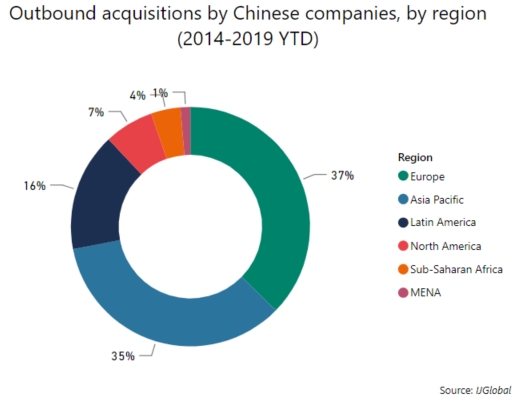 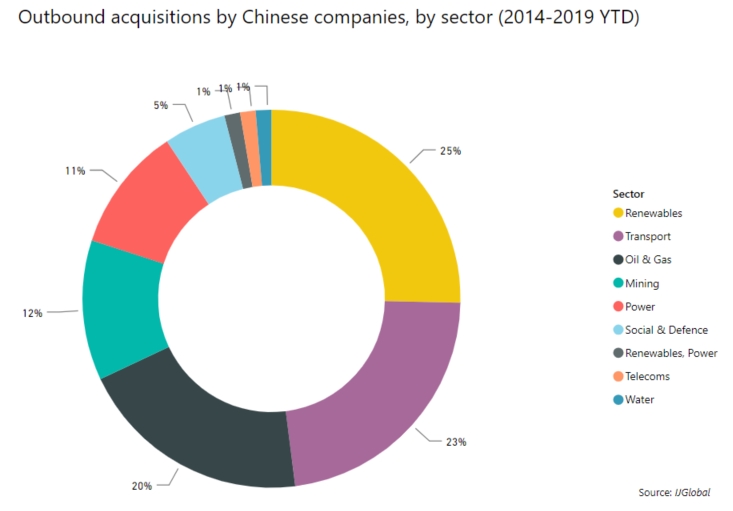 Domestic and international investors, financial institutions, professional consulting companies and developers are in urgent need of establishing an interactive platform for global infrastructure PPP projects, with the aim of promoting international cooperation.

At the seminar, Chen Jian, member of the 12th National Committee of the Chinese People's Political Consultative Conference and former Vice Minister of the Ministry of Commerce, candidly highlighted that while the Belt and Road Initiative (BRI) has been developing quickly it faced problems, including weak or non-existent PPP laws in the BRI markets and inexperienced market participants. 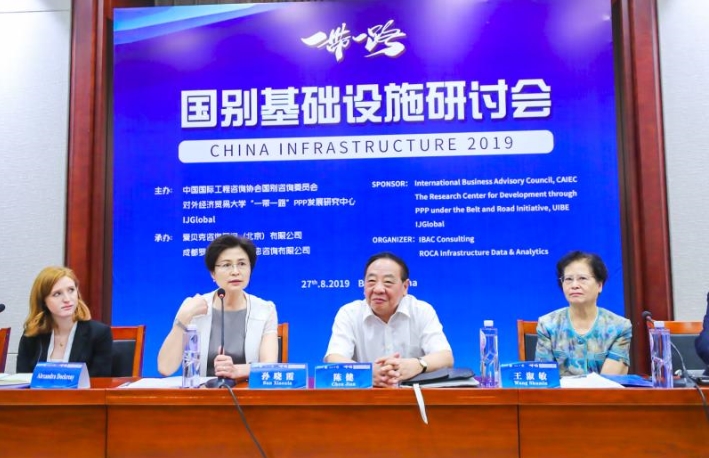 A new PPP policy during the summer (July 2019) from China’s National Development and Reform Commission (NDRC) is a recent example to promote higher quality domestic projects. 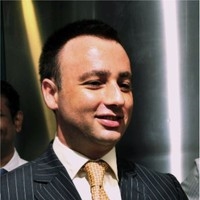 Event participants agreed that Chinese policy commercial banks were highly capable of providing long-tenor project loans. But ING Asia Pacific director of wholesale banking, Laurent Margoloff, added that the quality of a project financing package was dependent on its comprehensiveness. He noted that foreign financial institutions’ expertise in ancillary services, such as FX hedging and strategic advice, needed to be better communicated to Chinese sponsors.

Market participants, including implementing agencies, project sponsors, financial institutions and advisers, could prioritise one or two demonstration projects, said Chen, ensuring those projects are successful, both in terms of economics and environmental sustainability, and then taking lessons learned and improving the next round of PPPs.

Beyond structuring and developing higher quality energy and infrastructure projects, seminar participants emphasised that project operations and management were not receiving sufficient resources – both in the domestic and outbound PPP markets.

An element of the diagnosis was that the widely touted engineering, procurement, construction and investment (EPCI) model adopted by Chinese project sponsors meant that the large sponsors had to overcome their historical focus on EPC to better plan and manage infrastructure operations.

Latham & Watkins project development and financing partner David Blumental stressed the difference in intensity of negotiations for the EPC contract and that for being a shareholder of the special purpose vehicle. Once the traditional EPC contractor moves in the direction of an investor, they must negotiate that much harder, according to Blumental.

Kelly Outram, APAC regional director of Marsh JLT Specialty, added that insurance to cover, for example, revenue risk during the O&M phase of a project was less common than coverage for construction delays and the like.

“China’s insurance market for operations is quite undeveloped,” said Outram.

The half-day seminar gathered decision-makers from the Chinese government as well as international agencies, to meet with leading investors, financiers, advisers and developers from China and abroad. Participants shared candid perceptions and offered frank insight into how to build new business in Chinese and international markets.

Natixis managing director Eric Cheng offered the privatisation and renovation of the Toulouse-Blagnac Airport as a study in how Chinese sponsors and partners may approach infrastructure projects abroad – and the political risks they face.

The winning team valued the airport higher than competitors did as it envisioned the creation of a new 1,000m2 metre commercial area. CASIL Europe eventually acquired a 49.99% stake for €308 million ($340 million) in the French primary level airport in March 2015, despite politicians’ angst that a foreign group had such a large stake in a prized asset.

Despite solid passenger growth during the past four years, the political rancour has followed the asset ever since while CASIL Europe has tried to negotiate a majority equity interest. Ultimately, CASIL Europe decided earlier this year (2019) to sell its stake as it realised its commercial and operational goal to gain a majority-shareholder status was a Sisyphean objective.