The Natural History Museum was on Wednesday evening packed fit to burst with infrastructure and energy professionals for the IJGlobal Awards 2017, celebrating deals closed and roles played for activity in the last calendar year.

Writer and presenter Danny Wallace hosted the London event to a packed venue celebrating a busy year for deal activity across Europe and Africa. 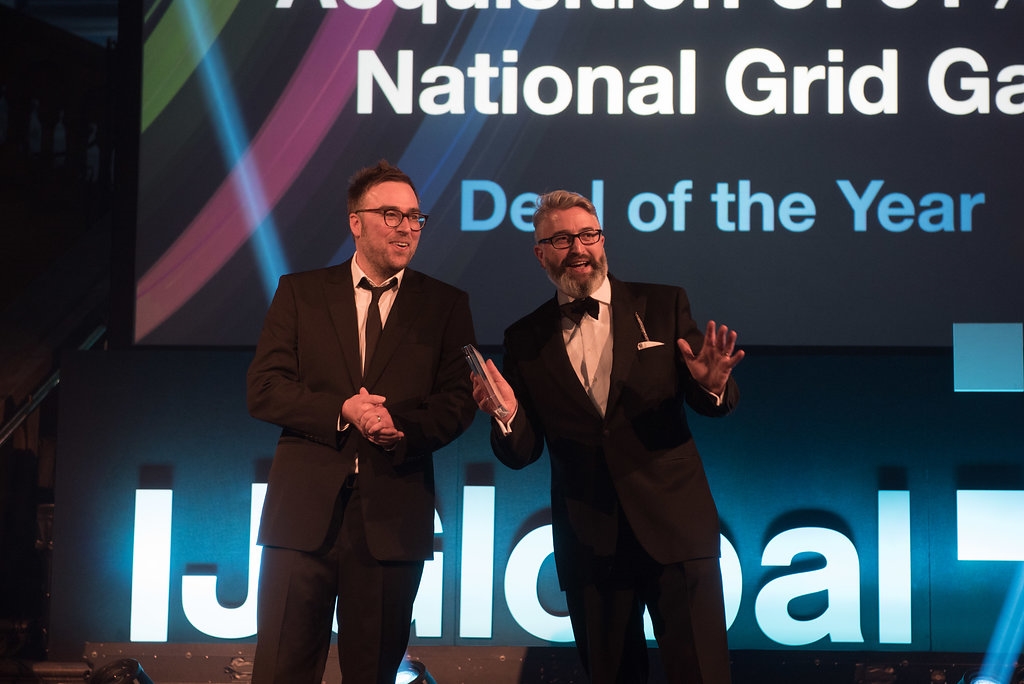 In total, 33 awards were presented with more people crowding the stage than organisers had anticipated, leaving one of the event organisers to ruminate that: “You’re gonna need a bigger boat!”

Only one global award was presented on the night – Global Legal Adviser of the Year – which went to Norton Rose Fulbright… a particularly pleasing double for the firm, as it also picked up the European and Africa award.

The other three global awards – MLA, Sponsor and Bond Arranger – will be presented in IJGlobal’s three other awards night which will be hosted in:

The European and African awards winners in the institutions category are:

The winners in the Transaction Category for Sub Saharan Africa are:

The winners in the Transaction Category for Europe are: 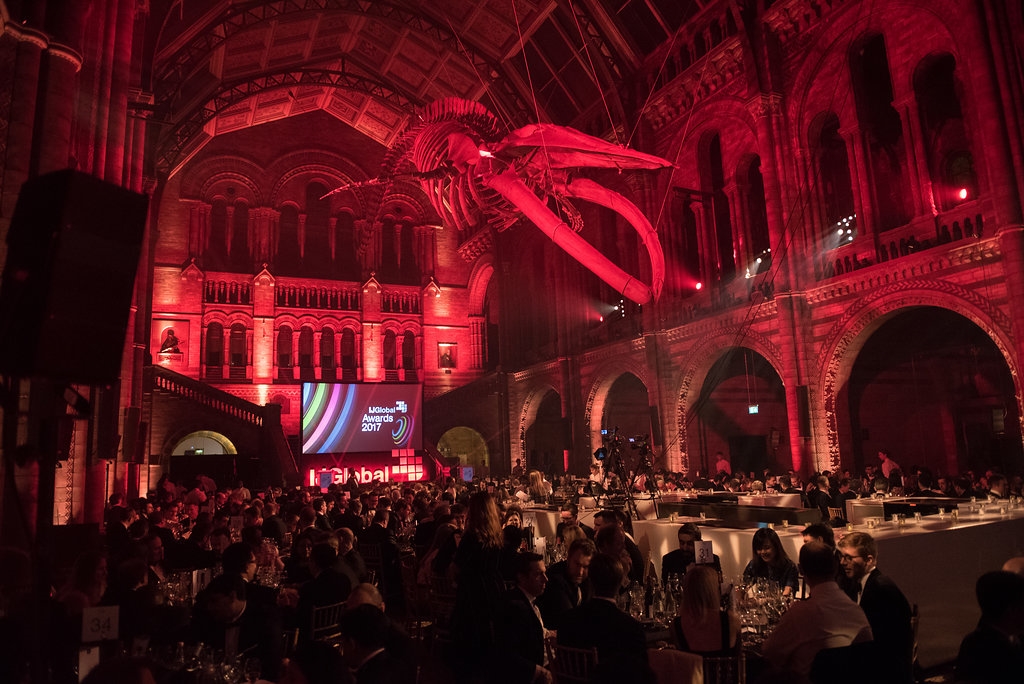