Having penned the Editor’s Letter for the next issue of the IJGlobal Magazine (out next week, online only), it left this aging infra hack pondering how long it had been since the last Friday missive… never mind how long we’ve been in lockdown and the UK out of Europe.

Not being one to miss a trick for selling the same information twice, it dawned that I should re-jig the intro piece to the mag for an online editorial before a more regular flow resumes as I settle into a role more similar to the one pre-Covid.

As with most folk, the last year has been tied up in a never-ending flow of management and internal planning… poison to inspiration for a weekly column dredged from (oft) half-remembered conversations of the night before.

Truth is, I’ve not been talking to many people outside the Euromoney fold for some time which – as interesting as that may be (yawn) – does not give ammunition for a (hopefully) acerbic view of the market.

Further, having been doing the job of two people for the last year… time has been in every bit as short supply as inspiration.

But this is all changing. Next week we will be announcing the new editor for IJGlobal – a well-known face to many of you – and s/he can take over a lot of the donkey work I’ve been complaining my way through for longer than I care to think… and I can get back to insulting you all.

So there I was, this morning poring over the next issue of IJGlobal Magazine, rooting out typos (leaving enough to keep you entertained) and generally making sure it all hung together in a ship-shape manner… and the mind turned to the Editor’s Letter.

We have two supplements in the spring issue, one on Brexit and the other on valuations of underlying assets in infrastructure funds and how they have been impacted by coronavirus.

We are now one quarter into the former and a whole year (and change) into the latter.

This then had to be the focus for the Editor’s Letter… which left me thinking about how we have all been coping with Covid.

In the past few weeks, I’ve been prying myself away from the computer/dining room table to go for a lunchtime walk… which seems to be having no impact whatsoever on the rapidly-expanding waistline but is (hopefully) helping on the mental health front.

During these walks, I’ve been phoning folk around the industry for a chat.

And, would you believe it, I’m far from alone in having gained a pound or two during lockdown… even though my diet is the healthiest it’s been in my entire adult life. Sadly, though, exercise has not been overly abundant.

Prior to lockdown, a bare minimum of 10,000 paces was achieved daily by dint of walking to Barnes Station and then from Waterloo Station to Fleet Street, repeat in reverse for the return journey that evening. And that served me well.

This lack of daily exercise impacted one old chum who complains that he tried on his suits in anticipation of a return to office working and – to his horror – realised he could fit the jacket, but the trousers were (shall we way) too snug for comfort.

But it’s not all about waistlines. Another chum made the ghastly discovery that moths had taken a fancy to the crotch area of his office wear (I fear to contemplate why) turning his breeks into sieves in a sensitive area that – while being comfortable in summer months – would require a more liberal office environment than the one we will return to.

For most, the primary form of entertainment has been the weekly trip to the supermarket.

Regular sojourns for provisions are – however – fraught with peril, leaving one tooth-grinding at people’s insistence on not observing distance rules. I honestly never thought I was so approachable. As for animal magnetism, cruel experience leads me to believe it has a polar effect.

These treks also give the chance to admire an array of face masks that range in ingenuity from a gentleman of somewhat advanced years wearing what appeared to be a pair of skimpy lady’s underwear to some oaf cumbersomely roaming the store, one arm raised to the sky, nose tucked into his right armpit.

The inventiveness of imbeciles is neither to be admired, nor emulated.

But supermarkets have become central to our lives. Who would have thought a year ago that the high point of the next 12 months would be the launch of a new store in the local environs?

Living in the outer reaches of the London Borough of Richmond, a frisson of excitement rippled (slowly) through the community as word spread over social media that a new Lidl (a low-price European chain) had opened across the river in Twickenham. Bags-for-life snatched, door slammed, engine spluttering to life and off to the neighbouring borough we sped (observing the 20mp/h speed limit). 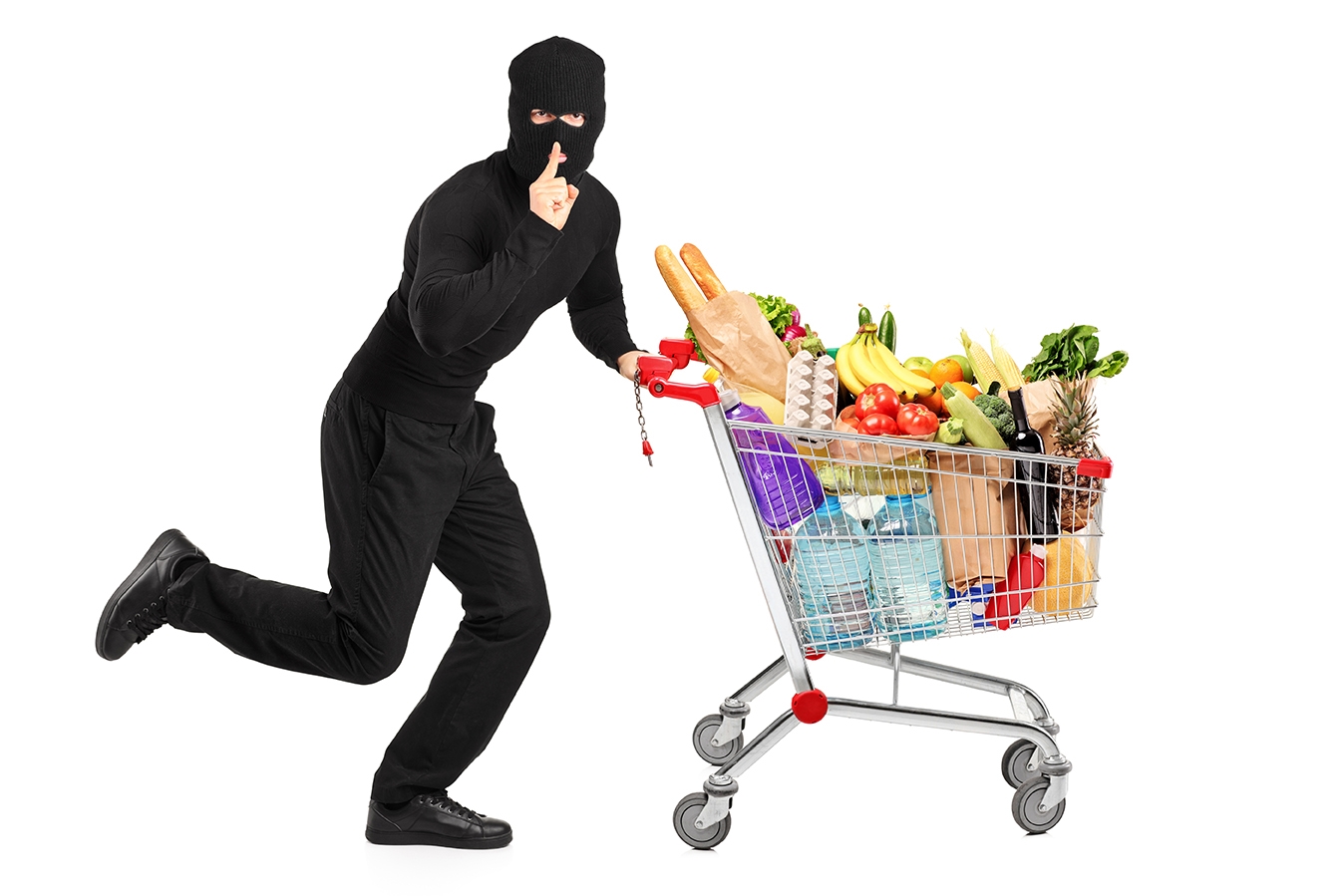 With the wonder of infants, we roamed the sparsely-populated aisles pointing out products rarely seen on these shores… usually for good reason. Arriving at the checkout with an overladen drag trolley (those blue things are awful) to pay tuppence ha’penny for a pile of provisions that will rot before you have a chance to eat them and wine that could lift paint.

Not deterred by paint stripper vino plonko and mouldy satsumas (why easy peelers… sound like promiscuous police officers), the second visit saw us crammed cheek-by-jowl with the worst kind of shopaholics and a shoplifter who all but sent Enn Tee (the other half) sprawling as he barrelled through the checkout with his ill-gotten gains.

I mean really… shoplifting at Lidl? Have some self-respect, there’s a Waitrose along the road.

So here we are – strapped for stimulation, trapped on the hamster wheel of working from home – I’d better get on the phone a bit more if I’m to continue with a regular flow of Friday missives.

As for the banker who insists he will be spending the first week of working back in the office at the nearest pub – I might just join him for an afternoon one of these days... soon… maybe.