Last Thursday (15 March), the great and the good of the Americas infrastructure market all squeezed into the ballroom at the Mandarin Oriental in New York for the IJGlobal Awards 2017.

Many of the attendees had come straight from IJGlobal’s Latin American Energy & Infrastructure Finance Forum in South Beach, Miami, but the inevitable late nights that accompany that notorious event did not dampen the atmosphere at the awards.

Instead, attendees managed to summon up the energy to celebrate in famous fashion the best of the best in the Americas infra market in 2017.

A total of 28 deals were recognised at the ceremony – with an additional 16 awards for the best institutions.

In the best deals categories, the big winners were OSU and Norte III, which were picked as the overall winners for North America and Latin America respectively.

RBC joined Norton Rose Fulbright as one of four companies to win global awards this year. The final two global winners will be announced at ceremonies in Singapore and Dubai over the next two weeks.

The Americas award winners in the institution categories are:

The winners in the Transaction Category for North America are:

The winners in the Transaction Category for Latin America are: 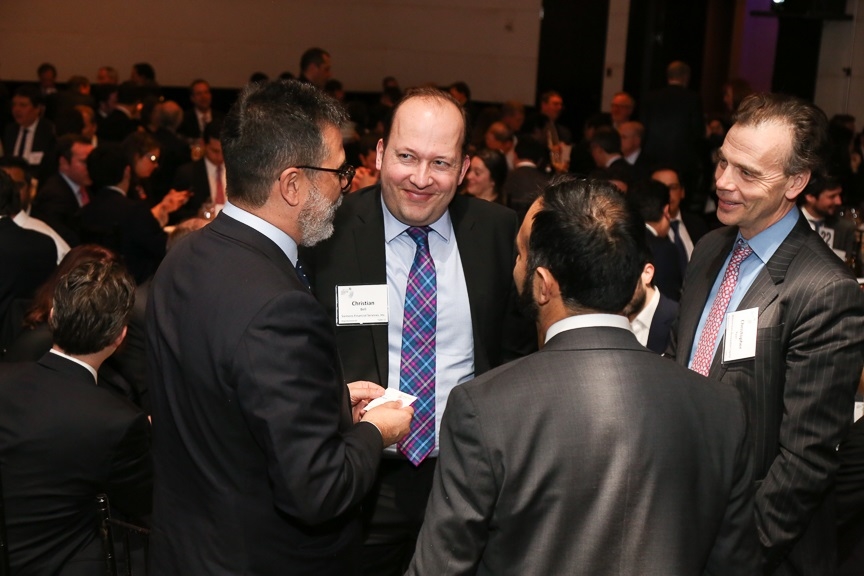 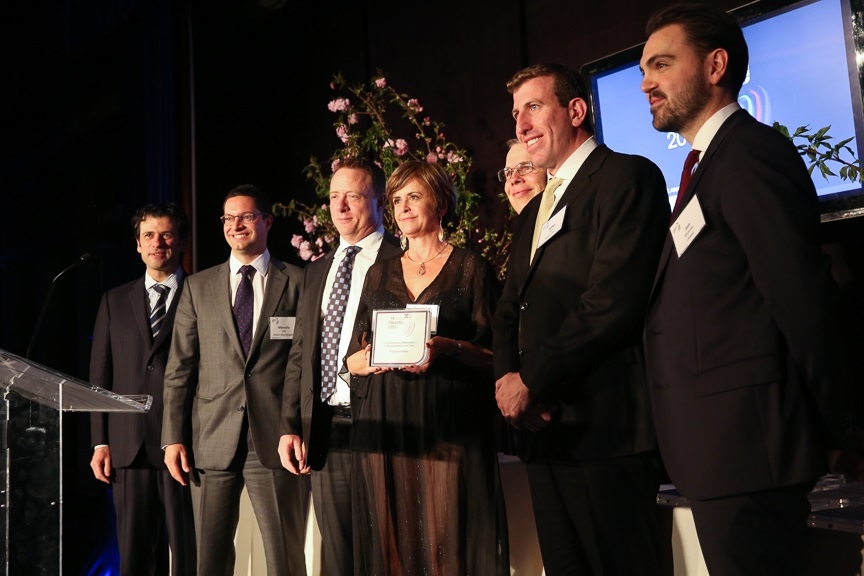 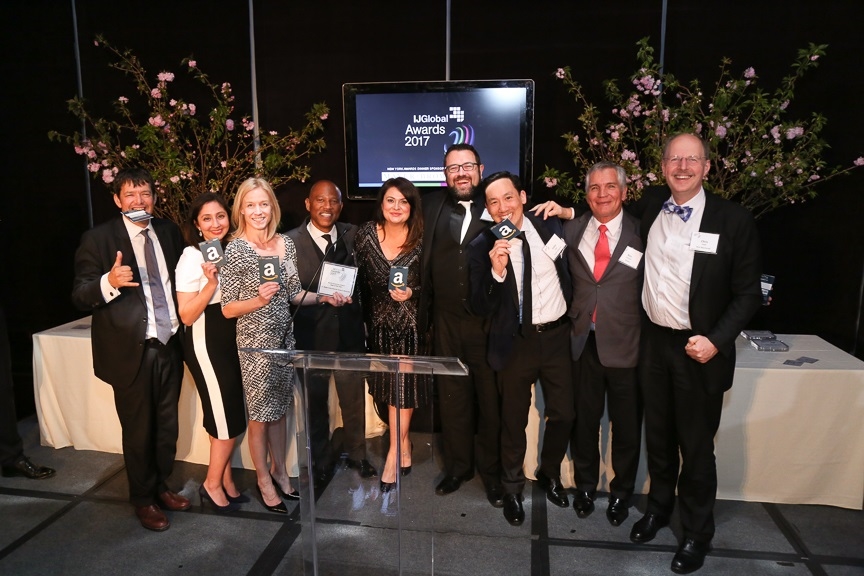