The IJ awards season is just around the corner and we are delighted today to publish the shortlist for the Company section of the IJGlobal Awards 2022 for Europe and Africa, identifying the organisations that the independent panel of judges shortlisted… with the big reveal on the night. 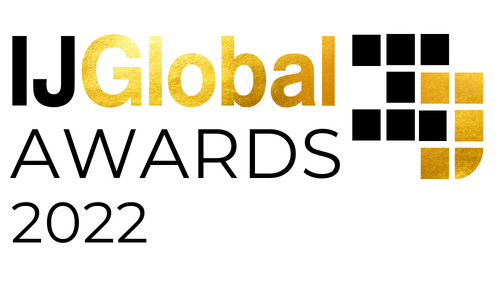 The London awards night will be staged on Thursday 9 March at Sheraton Grand London on Park Lane. To access the awards site, click here...

Guarantor - Financial Wrap of the Year:

A new category has been launched this year – Judge’s Choice Award – which was debated by the independent panel of judges on Europe & Africa Judgment Day, hosted earlier this month… with interesting results.