It is with delight that we publish the shortlist for the Company section of the IJGlobal Awards 2022 for Latin America, identifying the organisations that the independent panel of judges shortlisted… with the big reveal on the night.

The New York awards night – hosted in association with Wilmington Trust – will be staged on Thursday 16 March at Guastavino’s on 409 East 59th Street. To access the awards site, click here...

This is a striking venue and IJGlobal is hosting an awards night for the first time in this quintessential New York City venue, celebrating successes from the 2022 calendar year in the architecturally stunning ballroom.

Bond Arranger of the Year:

Local Legal Adviser of the Year:

Insurance Adviser of the Year:

The LatAm section of the awards will also see announcements in the following categories:

A new category has been launched this year – Judge’s Choice Award – which was debated by the independent panel of judges on LatAm Judgment Day, hosted earlier this month… with interesting results. 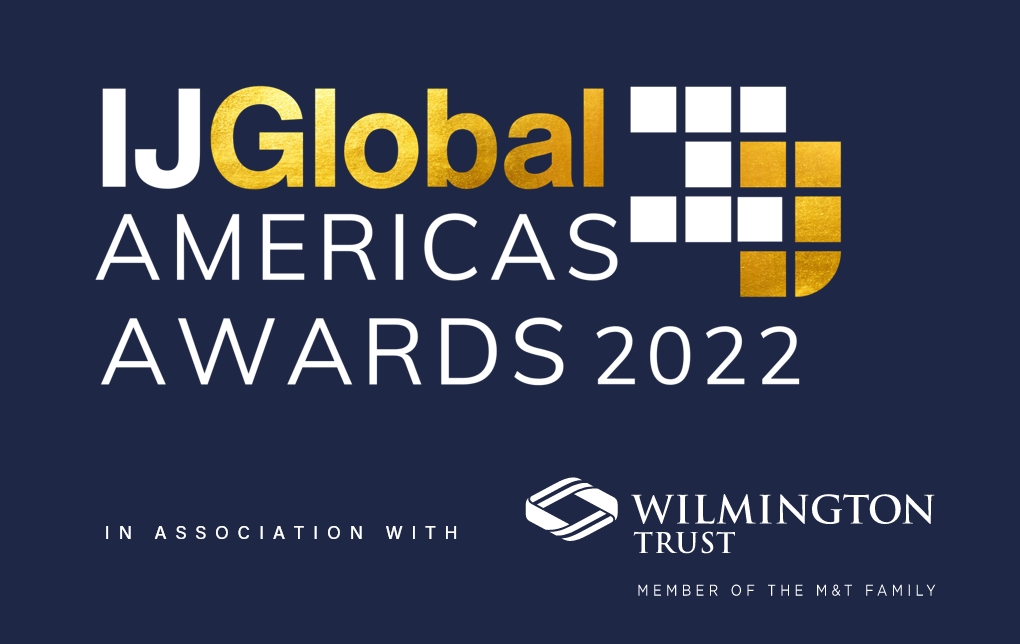