At first sight, it appears that Europe is falling behind in the global race for digital infrastructure and digitalization, seeming to languish in a sector that is deemed pivotal for the future success of international economies.

A survey of 13,000 companies staged last year (2021) by the European Investment Bank (EIB) revealed that 37% of EU companies had failed to adopt digital technologies, which compares poorly with the US where only 27% lag in this space.

In this context, the US is outpacing Europe on its investment into essential digital infrastructure which serves as the backbone of a digitalized economy, an ecosystem of connected devices transmitting huge amounts of data. Digitalization is the process of installing digital infrastructure.

Developments on the digitalization front are supported (or hampered) by telecom companies first creating 5G data transmission capacity, involving fiber cables, transmission towers and satellite links. It also requires data centers to process and store the 463 exabytes expected to move around the World daily by 2025 (SeedScientific, 2022).

For digitalization to take place, this requires the Internet of Things (IoT) – which involves sensors on cars and machines, hospital diagnostic equipment, control elements on electrical grids and countless other areas – to handle data on traffic volumes, raw material input and product output in factories, right down to managing irrigation systems on farms.

As technology evolves and is integrated into our daily lives – from high-performance cellphones to smart home energy systems – it will take a massive level of investment into digital infrastructure… and the more digital a country or industry is, the more efficient, ecological and fast it can become.

However, the EIB survey fails to take into account a distinctly uneven playing field for digitalization among the different European member states where there are some stand-out frontrunners. The likes of Sweden, Denmark, the Netherlands and Spain lead the field in digital adoption with rates of more than 70%, while Germany is at 60%, followed by France and Poland at roughly 50%.

Another hindrance is attitude – European firms tend to view investment in digital infrastructure as an obstacle which runs contrary to their US counterparts. By 2020, 73% of US firms had implemented at least one digital technology compared with European companies at 63% (EIB, 2021). 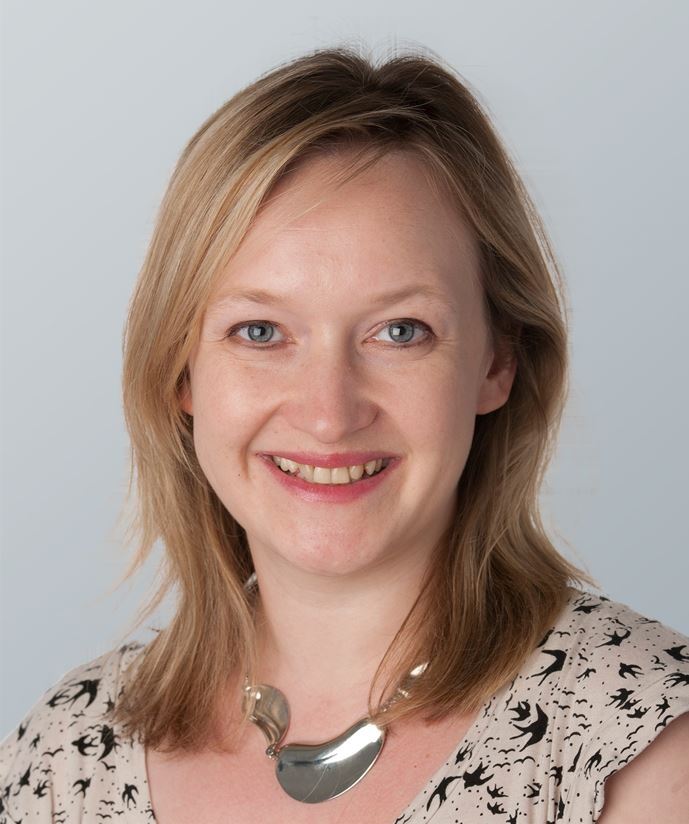 The difference in digital adoption rates between EU and US firms is 12 percentage points in services, 6 points in the infrastructure sector and 3 points in manufacturing. Some 60% of companies in the EU construction sector are non-digital contrasting with only 23% in the US (EU Commission, 2021).

“This is an attractive investment to infrastructure equity investors around the world and there is so much dry powder looking for a home that it should not be a challenge to finance this massive programme.”

The A&O partner adds: “While the public sector is focused on growing digitization in their jurisdictions, governments generally remain keen to attract private capital into this space. This meeting of requirements from both ends of the scale bodes well for the speedy delivery of essential digital infrastructure at scale.”

While the headline figures leave the impression that Europe is falling behind in such a key sector, it has taken a different strategy to that deployed by the US – preferring to combine digital and green projects.

Europe registered 76% more patents combining both green and digital technologies than the US, and 4 times more than China (EIB, 2021).

IoT refers to physical devices interconnected by the internet. These devices are connected with electronics, sensors, software, actuators and networks allowing them to collect, send and receive data and to connect and interact with other devices, optimizing processes, monitoring environments and reducing waste and emissions.

And this is slated to ramp up as by 2024 Europe is expected to account for 23% of IoT spending worldwide.

Jocelyn Land says: “There is huge pressure from investors as well as the public sector and lobbying groups to demonstrate measurable achievements in all aspects of ESG – and compliance to all elements of that consideration is essential for all parties involved in the digital infrastructure market.

“These days people are looking at diversity metrics every bit as much as emissions standards and, as such, there is pressure from investors to demonstrate that these are not only be measured, but also achieved. And when it comes to lining up financing, there is also a drive to access green liquidity with funders looking to sell their deals as meeting ESG criteria and therefore benefiting from improved terms.”

Land singled out smart metering as a sector that governments identify as a key pilar in their efforts to achieve climate change goals.

“The smart metering programme in the UK, for example, is an interesting example of an area that many people do not automatically identify as a ‘green investment’, but it unquestionably feeds into the bigger picture in a significant manner,” she says. “It directly affects people’s use of electricity and has an impact beyond many in the industry’s expectations.”

The essential role of digital infrastructure is highlighted in US President Joe Biden´s $2.3 trillion infra plan where it is treated as a central tenet of his policy where it has “mainstream” status.

Europe – on the other hand – is pursuing its own strategy of linking digital infrastructure and ESG, particularly in climate action and skilled-job creation.

In December 2021, the EU Commission launched a €300 billion Global Gateway programme to advance “infrastructure, digital and climate projects” by 2027. The programme is not a straight subsidy programme but instead aims to catalyze private investment “in infrastructure, sustainable investment, climate, energy, education and transport” and insisting that “the EU supports quality infrastructure” (EU, 2021).

The programme is also centered on creating a European counterweight to China´s Belt & Road project, which leaves emerging countries burdened with debt and thus dependent on China.

Underpinning such programmes is the Connecting Europe Facility (CEF) which promotes public and private investment in 5G connectivity infrastructure, the technology on which digitalization depends.

Governments also back networking and information campaigns to drive IoT adoption in industry. The German Ministry of Economic Affairs and Climate Action promotes sustainable digitalization through its 2030 Vision for Industry 4.0 initiative.

Allen & Overy partner Jocelyn Land says: “The European Commission and individual governments are pushing for the expansion of digital infrastructure because it’s critical to their economies – and the primary strategy tends to be to bring private capital to the table. This is matched by a surplus of interest from the entire stack to deliver projects in this space.”

Land adds: “The greatest complication being faced nowadays is that each jurisdiction has its own roadmap to delivering the same result, which is causing issues. However – that aside – the overriding theme is that investors are so keen to deliver, own and run digital infrastructure assets that they will find ways to overcome these hurdles.”

But it is not simply a challenge in each country to deliver first-class digital infrastructure in key metropolitan areas, as Land points out: “The challenge to governments is to ensure that equal access is achieved across their entire countries, incentivizing organisations to invest in low-density population areas as much as major cities to provide a nationwide service to the population as a whole.”

Land adds: “To my mind, this is where the role of government and organisations like the EIB is essential to drive agendas and ensuring that investors are incentivized in those areas that are less attractive to guarantee that the service provided across the entirety of a nation is equal.”

When it comes to funding for digital infrastructure and digital projects across the e, it can only be described as heterogenous.

Traditionally, most investment in connectivity hardware has been by telecoms. Yet telcos are feeling the financial squeeze from high capex, huge debt facilities, strong demand for capacity, low market caps and weary public investors seeking returns.

Telcom market caps dropped by 20% in 2019 leading one Barclays analyst to describe them as “perpetual destroyers of value”. Vodafone sought to counter this trend by spinning off its tower business for €20 billion while Telefonica merged its O2 business in the UK to improve efficiencies (IJGlobal, 2020).

Worldwide private investment in digital infrastructure and telecoms is estimated at $90 billion, up from under $1 billion in 2010. Roger Wallis, an infrastructure executive at National Australia Bank, notes: “…whether it’s data center-related or towers-related or network-related, there is a growing level of comfort around the predictability and the defensibility of these cash flows” (NAB, 2021).

Even so, investments in digital assets carry the risk of technological obsolescence, which makes cashflows shorter lived and unpredictable. For example, regional communications networks could be replaced by low earth satellites, which could provide broadband internet more cheaply.

Companies themselves typically invest in IoT and related softer digital applications to raise productivity. EIB data reveal that companies normally use internal resources to finance 60% of investments (EIB, 2021). And they can rely on development banks – the likes of the EIB and government-backed funds such as EUInvest – to support these efforts.

EUInvest is an EU umbrella funding institution joining the European Fund for Strategic Investment with 13 other EU funding institutions. It currently seeks to raise €372 billion in private and public investment during 2021-27, most of which will flow into digital projects for Europe´s 2 million companies.

Jocelyn Land says: “Because of the high capex that is associated with the delivery of digital infrastructure – both single assets and portfolios – this will increasingly involve project finance structures. However, they have to take into account that these assets often are already generating income, so this involves more of a hybrid approach. The borrower tends to be keen to attract non-recourse debt structures”