There’s an old Italian saying “tutto il mondo è un paese”, and never has this been truer than it has been this week as petrol prices surge and – with the wisdom of herd creatures (possibly sheep) – the masses rush to buy electric vehicles.

Italian is not one of my (rusty) languages, so it’s not without a degree of nervousness that I paste this idiom – which translates to “all the world’s a country” – from Google, though I do profess to having some skill in conjugating Latin verbs. 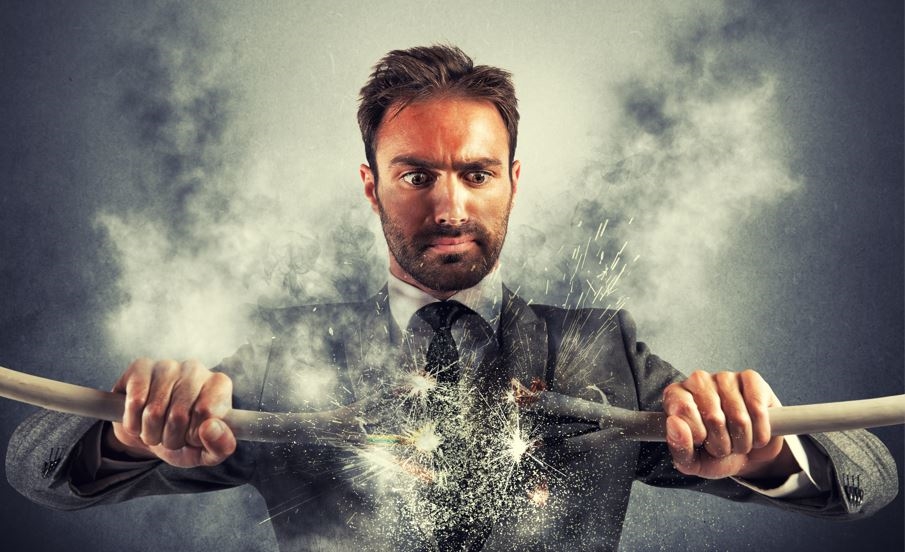 I had amo, amas, amat, amamus, amatis, amant whipped into me as a 7-year-old at boarding school. How curious that such a lovely verb should be so intrinsically linked to Victorian-style brutal teaching practices. But I digress… and it didn’t do me any (lasting) damage (twitch).

Looking around the market having carefully donned the infrastructure blinkers (don’t mention the war), you cannot help but notice the sea change. It’s being witnessed by everyone, whether in the infrastructure community or not. And this week’s Belisha beacon has to be EQT Partners’ acquisition of UK electric vehicle charging company InastaVolt.

What is happening in the UK EV charging market is playing out elsewhere and it’s impacting at grassroot level.

Even at home, we helped our decorator finalise purchase of an electric van as the finance tech was overwhelming him. And now that we know how much he has in his bank account, we clearly paid too much… and if he happens to read this, it’d be really nice if you came back to paint behind the radiators!

Now, if he (let’s call him Simon… because that’s his name) can be classed as the man in the street, this switch is indicative of a wider trend that is playing out before our eyes, and on an international level.

The fact that Simon also roars around south west London in a Mustang that does about 8 miles to the gallon… well, it’s only a matter of time before that bites the dust.

On a wider footing, the masses will start putting 2-and-2 together with what’s going on in the world – and realise there’s a fuel supply issue on the cards and we’ll be back to queuing at petrol stations in the blink of an eye!

Load up on boggers while you’re at it… you never know. And a healthy supply of 3-ply, aloe vera infused bog roll is not to be sniffed at.

And it’s about then that folk start – as they previously did – thinking a bit more seriously about electric vehicles.

All the world’s a country

The EQT acquisition of InstaVolt from Zouk Capital has the market all-aflutter… and if you happen to know how much they forked out for it, feel free to give me a call.

Rumour has it that Zouk reached out to EQT with the option to match what was on the table from a couple of O&G majors (BP and Shell rumoured) as a preferred option as the future owner of the 700 charging points across the UK. NB – IJGlobal cannot substantiate that rumour, but even if wrong it’s interesting that it’s being said.

Taking the UK as a reference point for the global EV charging market – and, indeed, electric vehicle sales – sources within the EV charging community reckon that painter Simon’s part of a wider trend.

And, yes, they reckon he’ll be selling his Mustang within the next year, and it would be prudent to sell sooner rather than later as the value of gas guzzlers is about to plummet (if he’s not already too late).

As the infrastructure community edges EV charging down the Core + curve towards Core and electric vehicle sales continue to rocket, every fund manager with dry powder (and that’s every one of them) is turning up collar à la George Cole (from the 80s series Minder), sidling up to owners with a cheeky offer.

This growing trend of infra funds going direct with an eye-watering offer to avoid a bidding war is going to be repeated portfolios build and the owners sit back repeating claims that they plan to go down the public route in the full knowledge that an offer’s about to be pushed under the door.

Build it and they will come

There are few instances in the infra community where a “build it and they will come” approach is wise, but it’s worked in EV charging… and the early movers are only too aware of this.

Last year – 2021 – saw more electric vehicle sales in the UK alone than had been achieved in the combined 5 years that preceded it. The average increase in EV sales was 40% (granted from a low base), and – as anyone at Gridserve will be only too happy to tell you – in Braintree, Essex, where it set up the first forecourt… that stat sits at 80%.

Now that could be a coincidence, but most statisticians would rule that out. And this surely proves beyond a shadow of doubt that the “build it and they will come” approach is in full effect, and working… this time.

Stepping outside of the UK, the US car sales in Q4 2021 (compared to the equivalent quarter in 2020) had slipped dramatically, but EV sales surged – with a 21.3% drop for the former, while EV sales shot up by 72%. Covid aside, that’s a sea change… and one that is now an established direction of travel.

Back to the UK and official stats reveal that, as of 1 January 2022, there were 28,375 public EV charging devices available in the UK. Of the total number of devices available, 5,156 were rapid chargers.

This represents a significant uptick since the previous stats 3 months earlier (1 October 2021) which shows that the number of devices available had increased by 2,448 (up 9%) and that there were (at the start of the new year) 233 more rapid devices (up 5%).

Now the argument persists that most people will charge their electric vehicles at home and that the requirement for forecourts is speculative, with the sceptical muttering “stranded assets” under their breaths.

And they have a good point. Most people will charge up overnight and most folk don’t actually do that many miles to warrant “filling up” while on the go.

However, EV sources smile knowingly when this crops up and point to bladder control and the “might as well top up” frame of mind, which then takes a bit longer because the Greggs vegan sausage roll looks quite so delicious.

Those with children will recognise the need to exercise the animals while simultaneously draining and feeding them, all the while you take your battery from a slightly worrying quarter to a confidence-inspiring three-quarters.

Experience shows that people tend to pitch for a 20-minute stop to top up (in more ways than one) which usually turns into 30 minutes and a good deal more charge than you had planned for.

Which is why the market’s so hot for EV charging assets, and that’s not about to change any time soon.

Get ’em while you can!