Marko Bogoievski is leaving New Zealand real assets investment manager Morrison & Co with a well earned legacy as he transitions to venture capitalism, making the timing of this award as IJInvestor Outstanding Individual of the Year for the APAC region all the more timely.

Sadly, Marko was unable to pick up the award himself, but Vincent Gerritsen – Morrison & Co head for UK and Europe – did the honours at IJInvestor Awards 2021 (pictured below) in the Pan Pacific, London, and gave a speech celebrating a valued colleague and leader. 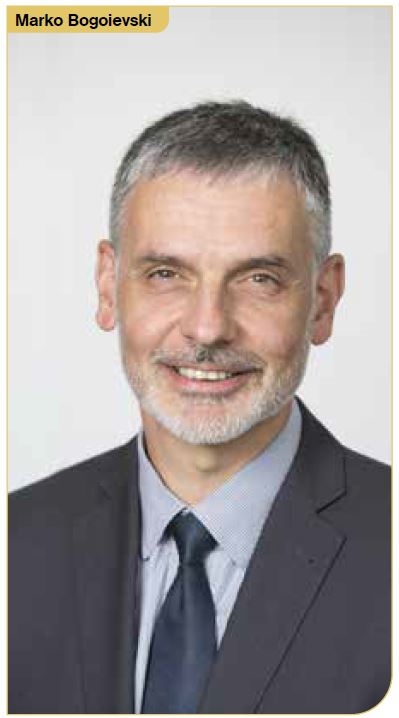 Marko joined Morrison & Co in 2008 and in January 2009 he became the second chief executive as well as a director and CEO of Infratil – one of the first listed infrastructure funds in the world, established in 1994 to take advantage of a shift in New Zealand towards privatisation of infrastructure assets.

He is an expert in telecommunications and digital infrastructure and has a record of delivering shareholder returns through corporate efficiency and the smart, disciplined allocation of capital.

Morrison & Co’s ability to survive as an independent investment manager is a hallmark of Marko’s tenure.

“Look around the industry. There are not many independent specialists like us left standing,” the award winner told IJGlobal. “A contributing factor has been our involvement in the Australian infrastructure market, which decentralised more than three decades ago. We’ve thrived in one of the most global, competitive markets. We’ve been training at altitude for years.”

Though IJGlobal could have highlighted major accomplishments during the past 13 years, activities between 1 April 2020 and 31 March 2021 illustrate Marko’s wider achievements.

Between June and August 2020, as the ravages of the global pandemic first emerged, Marko encouraged three funds to raise capital. By doing so, he recognised the opportunity to attract new investors to essential infrastructure services. Each fundraising was over-subscribed.

As its CEO, Marko helped fend off a hostile bid by AustralianSuper for Infratil in early 2021. Then, following the sale of its investment in Tilt Renewables, Infratil's share price reached an all-time high.

“Marko's clear judgement and crisp decision-making helped lay the platform for Infratil's exceptional 19.8% per annum after tax return delivered for shareholders during his 12 years as CEO (a 774% total return),” read Morrison & Co’s submission.

Marko early on made commitments to address climate change. Morrison & Co has been a signatory to the Principles for Responsible Investment (PRI) for more than a decade. In 2020, it became a member of the Aotearoa Sustainable Finance Forum, which published a roadmap to embed long-term sustainability into the operation of New Zealand capital markets.

“We very much run a collaborative culture. It defines Morrison & Co,” shared Marko. “Our success shows that an open, collaborative model with respect for different views and high levels of execution can compete in a ruthless financial services marketplace.”

The submission adds: “Marko's bold, honest, and clear-thinking leadership style has enabled a boutique asset management business to compete successfully on the international stage, and to become a firm worth watching.” 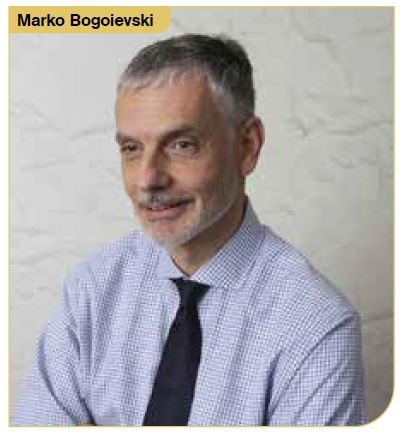 “Paul is a very smart operator,” confided the award winner. “He’s well respected by clients and his collaborative approach fits our culture well.”

Meanwhile, Marko is transferring his business acumen into venture capital as one of four partners at New Zealand-based VC firm Maker Partners.

“The New Zealand market of young, investable companies is thriving,” he said. “New Zealand has had lots of international successes. We’re clearly punching above our weight.”

Maker Partners is targeting B2C companies with existing profit pools. The focus is on tech-enabled start-ups rather than pure tech plays. Marko drew an example from his personal investing. He’s on the board of directors of Tend, a full service primary healthcare provider, offering GP services online and in clinic.

“We’re eyeing teams in pre-seed and seed stages who need more than just capital. Our networks and experience will complement the company’s business model and products,” Marko commented.

“While we may tend to exit in the A or B rounds, we have a lot more flexibility than traditional fund structures,” he added.

“We’re looking to lead each round and not piggyback off others.” 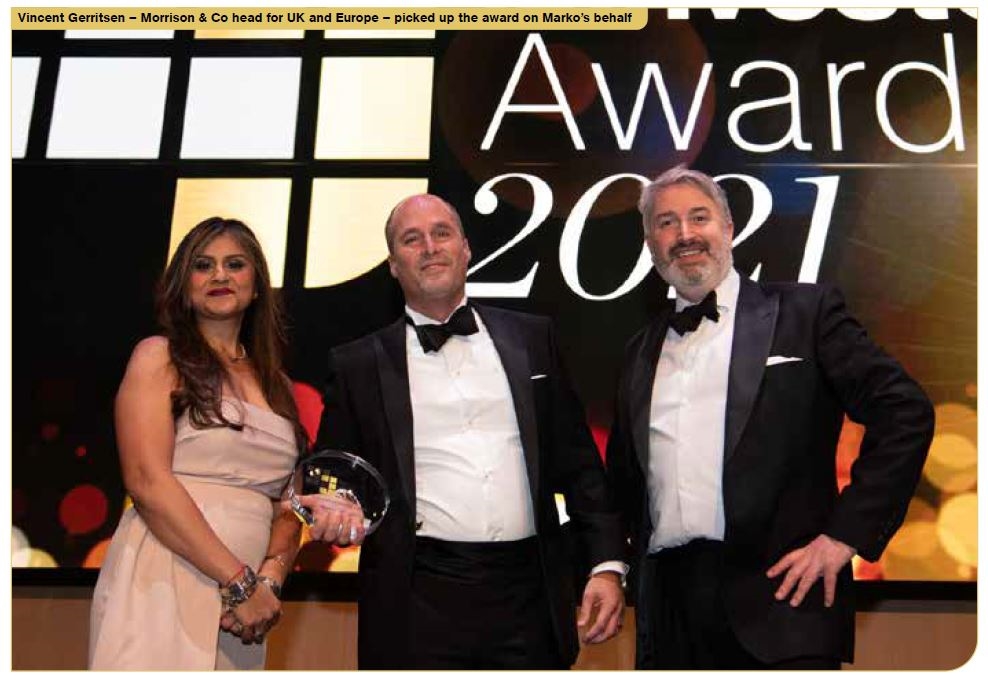