A spate of infra fund IPOs in recent times has many in the infrastructure community casting covetous eyes at prosperous peers while sucking their teeth and muttering darkly about directions the market’s taking.

The mood, however, varies dramatically – from envy-ridden, green-eyed monsters who see an express route to retirement in the lap of luxury… through to champagne socialists, morally outraged at anyone turning a buck. 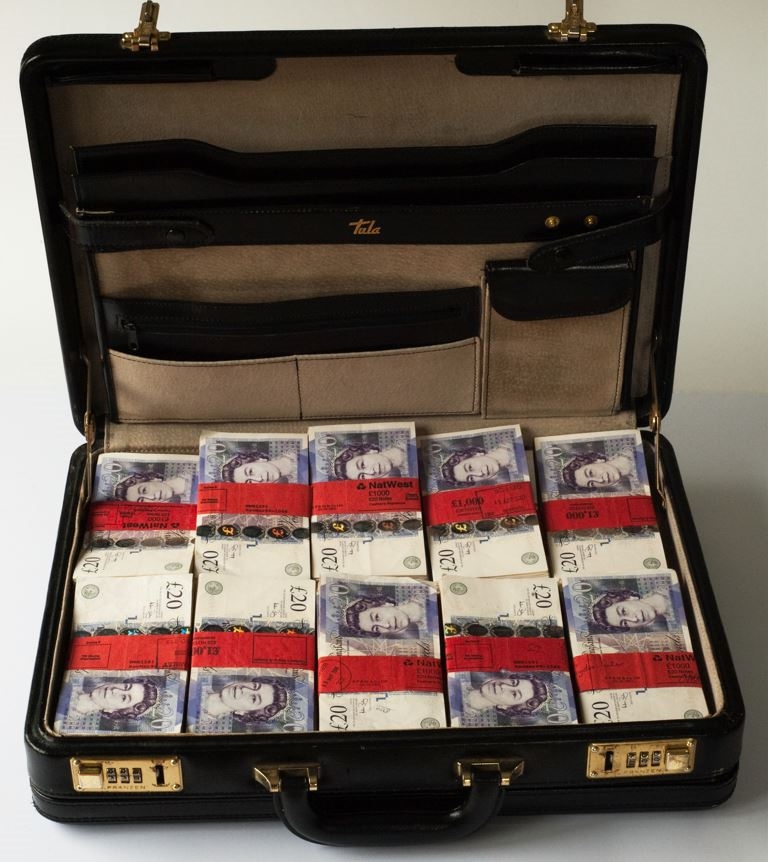 The room’s divided – as you will see below in the commentary section – as managers of infra funds bow out, making their exit with wads of cash and super yachts on order.

Infrastructure is not a sector renowned for get-rich-quick spivs – not that there aren’t a few who fit that bill nicely – but recent experience tells us those who played the game well and got in early on the right infra funds now have a chance to cash out in style.

But this is nothing terribly new. The scene was properly set in 2019 when Swedish asset manager EQT launched its IPO on the Nasdaq Stockholm, listing at 67 Swedish Kronor ($7.63) and seeing the share price shoot up in the blink of an eye (less than a week) to SEK 90 ($10.25).

The EQT partners – the biggest stake held by the Wallenberg family (23%) – did quite tidily out of this IPO, thank you very much.

The IPO brought in proceeds of €350 million via new shares and an additional €200 million from shares sold (at €24) by existing shareholders. The total amount may be increased to €632.5 million in the event that the over-allotment option is exercised, due 23 October.

Of the shareholders, managing partner Alain Rauscher needed the biggest wonga suitcase having been in possession of 31.7%; followed by Mark Crosbie with 18.4%; Melanie Biessy and Stephane Ifker who each had 6.9%; and Angelika Schoechlin with 6%.

However, given the Antin top brass only sold down 15% through this IPO, they remain firmly at the helm driving the company on to even greater heights… possibly from a new chateau.

View from the cheap seats

One theme that emerged from a WhatsApp round robin of a host of infrastructure professionals around the globe brought back repeat, single-word replies of “jealous”… but, fortunately, others had more nuanced responses to infra fund IPOs.

One infra fund source who clearly was not in favour says: “I would say that, as an LP, it arguably creates a misalignment of interests as between fund level investment professionals and a few high-level principals who cash out.

“Once IPO’d, those who participated in the IPO become very focused on share price. You want everyone focused on one thing – generating returns for LPs. Public markets value asset managers based on AUM, not carry. LPs care about returns not AUM.”

An infra lender who has clearly been reading up on history of late joins in: “Painful, every time these guys do a transaction, we will have to treat it as price sensitive information creating more Chinese Walls than the Ming Dynasty ever dreamt of.”

While a financial advisers with an axe to grind says: “It’s a bit like squeezing a lemon. The IPOs are like the lemon after it has been squeezed dry.”

Another of a more positive frame of mind quips: “It’s driven by a few things – capital markets have become relatively easy to access and valuations are frothy; there is a sense we are at the top of the cycle with interest rates set to rise, thus cutting valuations if you wait; and finally IPO money gives you long-term capital and no pesky LPs to manage.”

But then the source adds: “There may also be a bit of a generational thing going on. Most of us in the industry who cut our teeth on PFI and the first funds are now in our late 40s and 50s. So it’s a nice way to exit with your riches to a Sardinian beach!”

An infra pundit of the old school (not the sold school) joins the fray: “My view is that turning nuanced finance into more and more commoditised investments – that require less and less understanding by buyers – cannot be good news for the users these projects are intended to serve.

“These are long-term assets with long-term needs. The more liquid and less invested in time the money becomes, the less relevant it is to welfare of the project. I want to see financial interest getting closer to projects, not further away.”

An openly-cynical source admits “I’m slightly cynical. We have had a number of infra funds / assets delisted through “take private” trends starting from BAA in 2008, various utilities to Laing being the most recent.

“My view is that the infra sector needs a long-term perspective and hence channelling pension fund money through funds or direct is optimal and saves companies from a short-term focus on share price.

“I think the recent trend of IPOs is driven partly by funds seeking to leverage on an increased investor appetite for new classes of infra – EV/renewables – and/or being able to remove the constraint of a ‘fund life’ to get an open-ended vehicle.

“However, as the vagaries of constant eye on daily share price starts to bite, the trend could reverse.”

While a double-handed contact joins in: “On one hand, the involvement in private capital in infra brings discipline and can drive innovation and efficiency. Involvement on shareholders could be seen as ramping that approach in an industry that sometimes doesn’t deliver on the rhetoric or we drive outcomes.

The handy source adds: “There have been a few disasters over the years in IPO so I was a bit surprised, but like anything in the Infra sector… once one person does it others tend to follow.”

But then there are those propping up the Kool-Aid bar have a sunnier perspective (and possibly a better route to retirement than the rest of us) saying: “If you're a partner in a fund and markets remain as they are, you'd be silly not to take the cash and run. We'll see more of this while markets remain this frothy.”

Another Kool-Aid fan who clearly has an eye on this exit and is already looking out appropriate beachwear for a sunny tax haven says: “It’s a great way for founders to exit after many years of hard work.”