Having spent the last couple of weeks wading through submissions for IJGlobal Awards 2020 and now having launched into Judgment Day sessions… it’s with a somewhat giddy head that fingers hit keyboard for the Friday missive.

Without giving the results away – published late June in the summer issue of the (virtual) IJGlobal Magazine – first judging sessions have now been staged on Teams (APAC and Europe/Africa) and the rest follow in the coming fortnight. 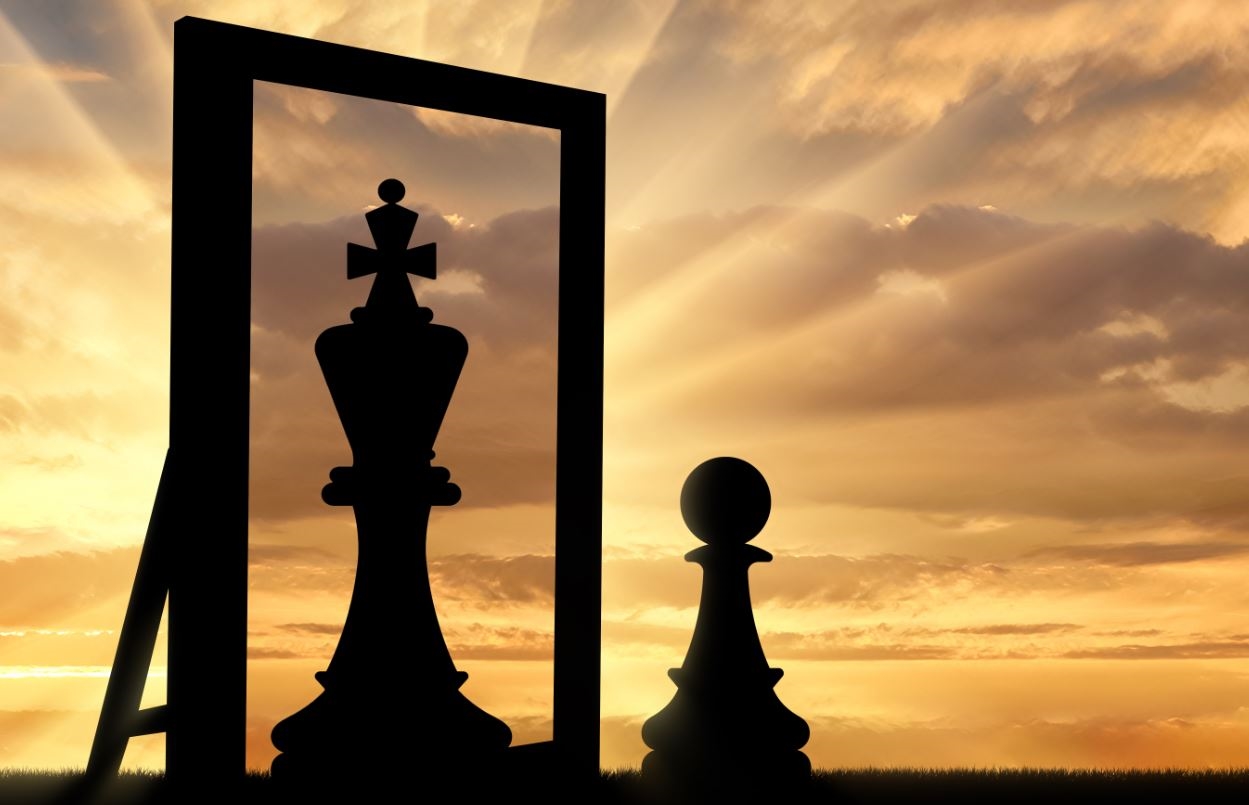 Judging sessions are always great fun and the industry experts’ lively critique of the quality of submissions and entrants’ cavalier approach to when deals close (must be in 2020 calendar year) is a source of continual amusement.

Sadly all these meetings are being conducted over Teams and Zoom. Not one of the 5 regional judging teams have met (will meet) in person this year.

However, one positive impact of Covid-19 is that we’re hosting a separate session for Latin America, with a team of regionally-active judges choosing winners for the Company Awards – MLA, legal adviser, sponsor of the year, etc. This is something we will continue to do.

Doing a round-robin of the submissions, it’s interesting to note a slightly different reflection of the market we all track on a daily basis. More to the point, it highlights market activity that people – presumably – hold in highest esteem.

The uncomfortable question is already being asked over whether we should be awarding prizes in the mining and O&G categories… but we’ll kick that can down the road for another year and worry about it when activists raid our awards nights.

But maybe change will be forced on us sooner than we expect. During judging sessions, it has been curious to note that an element of zealotry is creeping into the market with some judges showing a distinct preference for companies that choose “clean” deals to highlight their market involvement.

It matters little to the judges that they will have financed/advised on numerous thermal power plants, reserve-based lending and mining projects… just so long as they don the fig leaf of only submitting deals that will be roundly applauded by the Green Brigade.

That’s actually rather a good tip for anyone looking to submit for IJGlobal Awards next year. If your company has lent to or advised on “dirty deals”, you might like to hold back on trumpeting them in favour of wind farms and solar parks.

If the reaction of some of the judges (working off a small sample pool as MENA, LatAm and North America have yet to meet) is anything to go by… you’d be well advised to steer clear of “dirty” deals and focus on virtuous ones like fibre, battery storage, renewables, etc.

Even the defence that gas was a positive development as a “clean transition fuel” in certain markets was scoffed at by some… which I think is a trifle unfair.

However, it does have a (tenuous) parallel with telecoms where fixed-line has been eschewed in certain emerging markets in favour of mobile connectivity. There they managed to cut out the middle process and leap through technology (apologies to Audi). The argument runs that gas is the fixed-line middle ground between radio communication and mobile telephony.

Historically, my focus was on Transport and Social Infrastructure (2004-07), evolving into Renewable Energy (2006 onwards) as it crept up the scale, always with an eye on Power, and an ever-increasing leaning over the last few years towards Digital Infra.

Obviously, Transport and Social Infra continue to decline in many markets – in no small part due to coronavirus. These sectors will witness a resurgence in the coming years… but you might like to buckle in for a rough ride.

There was a time when we sliced and diced awards because there were so many Social Infra deals and it seemed unfair to ignore outstanding transactions. So we ended up doling out gongs for Education PPP, Healthcare PPP, and whatever the market threw at us.

Nowadays, we’re slicing and dicing to identify winners for offshore wind, onshore wind, solar PV, CSP, run-of-river. And this year we might have gone a bit award crazy. But when you are not speaking yourself hoarse on the podium, it feels good to single out projects for awards when we need something to celebrate.

One section that is going to be a nightmare to pull together for the magazine is refinancing. My goodness, but there’s been a lot of activity on this front.

As to the judges who complained about the quality of the public sector award submissions – knowing full well that I wrote them – well, that’s just rude…