The days of the handshake and numerous other social fripperies seem – thanks to the coronavirus pandemic – to be nearing an end… and it can’t come soon enough.

I don’t know about the rest of you, but I’ve long feared too few people wash their hands adequately (or often enough) to be entirely comfortable with clasping their pulpy paws… all the time wondering whether there’s enough hand sanitizer in the world.

Please don’t read into this an aversion / phobia for hand shaking, it’s just something I’ve never been terribly comfortable with and think that – were we all to adopt a Buddhist prayer pose (this elbow thing is utter codswallop) – the world would be a far happier place.

Hand shaking is, however, rather important to some people.

I recall being in Austin with the state’s then head of transport as he shook the hand of a European infra figure. He promptly turned to me and said: “That guy ain’t gonna do any business in Texas unless he works on that handshake.” 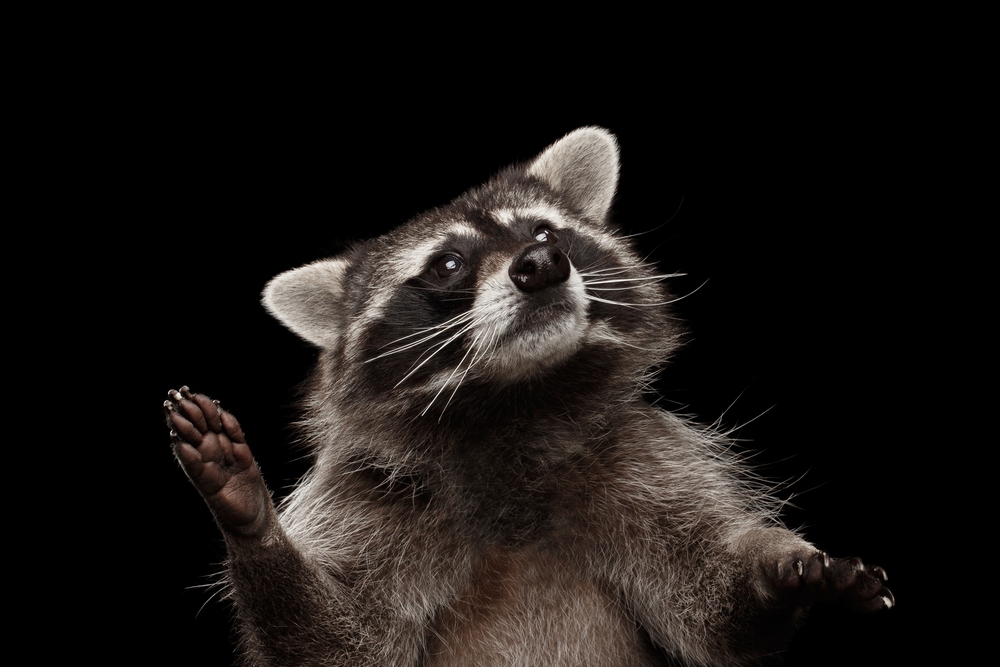 Having just waggled the digits of said European infra chap, I heartily agreed. But he’s far from alone. There’s a rather well-known infrastructure figure – who I refuse to name and shame – who has a handshake like an expiring racoon.

It’s one of the most disconcerting experiences you can have in a crowded room – confusion reigning over whether to kiss his ring or drop a curtsey, all the while tentatively gripping his limply presented fingertips.

It even leaves one wondering whether you’ve just been hit up with an uber-masterful Power Shake… a handshake that is so domineering that it completes the full circle and ends up being… well… limp.

There’s a world of things that can go wrong when going in for a hearty shake. Having once – accidentally – delivered a gut punch instead of a handshake, I’m only too aware of this danger.

And then – sometimes – both sides get it horribly wrong. The socially-awkward limbo of tree-sawing as both parties engage in an agonisingly-synchronised hand proffer and withdrawal, until one walks away or holds out for the clasp.

You also have the good, old fashioned Power Shake which goes on for too long, and is the preferred weapon of bullies with a strong grip. If this happens to you, I heartily recommend doing as I did on one such occasion.

Smile wide and move in a little closer, saying (loud enough for those nearby to hear): “I do enjoy holding hands with you.” Then don’t let go… and smile broader.

Lord Waverley – JD to his chums – had, to my mind, the right idea. I first met him been back in 2011 when helping pull together a focus group of infra specialists to discuss the ancient Silk Road.

Having shaken hands, he said: “OK, now we’ve done that once… no need ever to do it again.”

Clearly a man ahead of his time.

Betrayed by a kiss

Then you move swiftly on to the social minefield that is a kissing people in the industry – all very Continental, you know – but is it entirely appropriate in a work / social context?

From my perspective, this involves female contacts. But let’s be honest, I’d be entirely comfortable going in for the double peck with men and in many cases – having just seen him return from the bog in record time… that clearly didn’t allow for a vigorous hand wash and blow-dry – I’d positively welcome it.

There’s a dilemma that men face in this regard. When is it right / appropriate to kiss someone at a work event… or is it ever right?

But then, you see an old friend and next thing you know you’ve gone in for the mwah-mwah and you’re left worrying you’ve somehow undermined that person, rendering them a disservice. And that’s unforgiveable.

One time at an event, having double-kissed an old chum of the infra persuasion I caught sight of her expression as she moved on and realised I’d made a mistake. She clearly would have preferred that not happened.

Perhaps it set the scene for everyone else in proximity to repeat the process and I don’t blame her. Or perhaps she liked me a lot less than I previously thought!

At times like these, I defer to my wife – Enn Tee – to sense check that I’m not an atrocious throw back who needs to be brought up to date and have explained to me that I’ve been behaving like an awful oaf.

She recognises the issue and broadly agrees that it’s an awkward scenario. While she leans towards the hand shake, there are people she meets with whom she has a closer relationship and it’s more natural to go all Continental on their faces.

Her worst scenarios occur when she has gone for the hand shake and the other party says something along the lines of: “Oh we can do better than that.”

Next thing she knows, she’s trapped in this contortionist nightmare of both shaking hands and double kissing… which is akin to rubbing your tummy and patting your head at the same time.

I’m nailing my colours to the mast and adopting the Buddhist prayer pose from now on.

However, I will not ignore a proffered hand or outstretched cheek – should one of the two be presented.

I reserve the right to immediately – and very publicly – hand sanitize in certain situations, as well as giggling and blushing like a teenager after a double kiss.

Anyhow, it’s not been a problem since March and now – as the UK is plunged into another month (at least) of lockdown – it’s not really a problem we need to worry about.

As for the long-established infrastructure professional who goosed me on stage during an awards night… I will never reveal her name… but I will have my revenge!