China’s PPP market is in a state of flux. PPPs of one kind or another have been undertaken since the 1980s, beginning at first with build-operate-transfer (BOT) projects in the power and water sectors as well as concessions of existing assets.

Since 2014, however, new guidance and encouragement from central government has given PPPs new drive. PPPs have expanded into every conceivable sector, and project pipelines have exploded. However, not all of these projects could be accurately described as PPPs.

This report seeks to provide a snapshot of that rapidly changing market in 2018. It draws on not only the Chinese government’s databases of PPP projects, but also data collected at source from public authorities to build a comprehensive picture of the PPP pipeline, at what may turn out to be an inflection point in history. 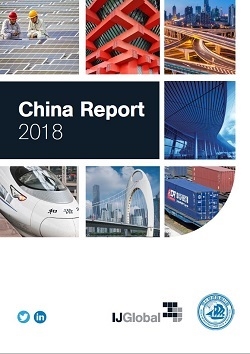