On the investor side, greater demand for private placements is being driven by the growth of infrastructure funds, and because some investors who - in the past - could only invest in public bonds are now seeking private placements. 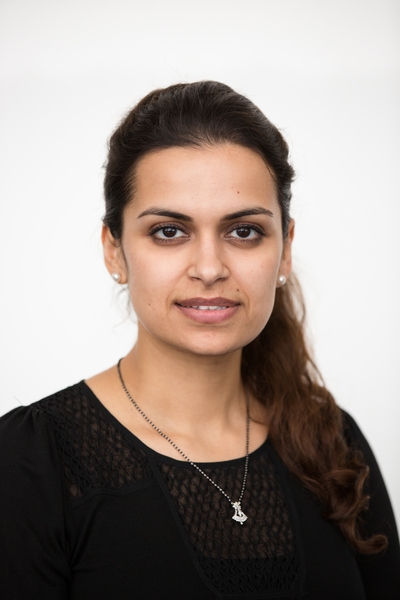 Placements to US investors for European issuers can be easier too. “US investors are often doing cross currency swaps in order to deliver non USD currency, as opposed to the issuer doing it, which - for a lot of issuers - is very beneficial. If they were to do the swaps themselves, it could cost more and use up capacity with banks,” said Sonia Gadhia, director of private placements at NatWest Markets (pictured right).

At the same time, more investors are looking to widen the definition of what might be classified as infrastructure, including housing associations, and “core plus infrastructure” sectors such as car parks and motorway service stations, which demonstrate stable infra like characteristics, Gadhia explained.

“Depending on the credit profile, these credits could be a way to pick up greater yield,” she said.

Greater demand from investors also means that while 10-15 years ago, a private placement would typically fund 100% of the debt on a deal, now sponsors are more inclined to go to institutional market for tranches of debt rather than seeking to meet all their debt requirements from a single investor.

Meanwhile, over recent months, the concerns over the documentary format used on these deals have been ironed out. As well as more standardised note purchase agreements, institutional investors are increasingly getting comfortable with lending under a loan tranche, under an LMA (Loan Market Association) facility, which helps streamline the documentary and execution process, said Ashurst’s Derwin Jenkinson (pictured below left). 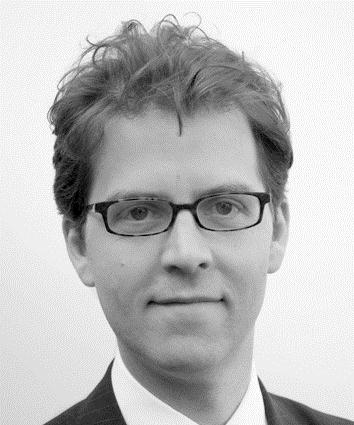 One of the changes over the last 18 months is the ability of institutional investors to offer certain funds on an M&A deal, which can be critical to having a competitive bid, he explained. “Funders confirm satisfaction of the conditions precedent at bid stage and, provided there is no major default, all that is needed is the gilt fixing and funding instruction notice in order for the money to be advanced towards the purchase price.”

However, there are still issues that need to be carefully dealt with, such as the negotiation of make-wholes, or compensation for prepayment, which can be complicated.

All of this means that infrastructure teams at institutional investors are growing fast. “We have seen institutional finance providers expand their teams and invest heavily in infrastructure expertise in recent years which has allowed them to look at increasingly complex sectors and structures and in some circumstances provide acquisition financing alongside traditional bank lenders,"  said Baker McKenzie’s Katie Hicks (pictured below right).

The two deals that set the template for private placements in infrastructure M&A were the sale of a majority stake in National Grid’s UK distribution networks to the Macquarie-led consortium Quad Gas Group in March 2017 and the InfraRed/Equitix acquisition of the High Speed One UK rail concession five months later.

Debt finance for the National Grid deal consisted shorter-term bank lending, and a £502 million long-tenor debt package originated by Macquarie Infrastructure Debt Investment Solutions (MIDIS) and coming from MIDIS clients, MIDIS’s UK Inflation-Linked Infrastructure Debt Fund, as well as Barings and its clients. The debt has tenors that vary between 20 and 25 years with interest rates that are fixed, floating, and inflation-linked.

Meanwhile, the HS1 deal received some short-term bank debt, and close to £450 million long-term debt maturing in 2038, underwritten by Goldman Sachs. The long-term debt was split into a fixed-rate tranche, and an inflation-linked debt tranche, with the larger fixed-rate piece syndicated to ING and institutional lenders Legal & General Investment Management (LGIM) and Macquarie’s debt business. Pricing on the fixed-rate piece is an all-in coupon of almost 3%, and the benchmark is gilts.

Beyond M&A, institutional debt has also been behind the shakeup Rock Rail and others have created in the UK’s rolling stock sector, where a number of deals concluded over the last two years have challenged the dominance of the traditional ROSCOs (rolling stock operating companies).

These deals include Rock Rail's Moorgate rolling stock order which closed in February 2016 with debt from Aviva; and Rock Rail, SL Capital and GLIL’s June 2017 rolling stock deal for the South Western franchise, which received institutional debt from:

Total debt provided for the South Western transaction was about £895 million with a tenor of more than 25 years, and pricing marginally higher than 200bp over Libor. Aviva provided the largest debt contribution.

After that, a similar deal was struck by Infracapital and Deutsche Asset Management for the West Midlands franchise with a 32-year private placement to investors including Sun Life and Legal & General Investment Management. And the December 2017 refinancing of debt for the Greater Anglia franchise also brought in institutional debt from LGIM, BlackRock, Barings and MetLife.

And the use of institutional debt for refinancings has continued to expand, with deals seen over recent months in the wind and solar energy sectors.

Meanwhile, Aviva has been providing institutional debt for a PPP refinancing scheme - known as Project Abacus - which includes PFI projects in a number of sectors, with education (specifically Building Schools for the Future refinancings) possibly the most notable among these.

Recent deals have included the refi of Amber Infrastructure’s Wolverhampton and South Tyneside and Gateshead BSF schemes, and of Equitix’s Derbyshire BSF.

Meanwhile, October 2017’s issue of two US private placement notes for €507 million for German motorway service station operator Tank & Rast is one example of investors’ growing appetite for core plus deals. And the 2016 refinancing of storage tank operator TanQuid’s debt partly with €125 million of notes placed to investors including Babson Capital, Edmond de Rothschild’s BRIDGE, IFM and Schroders also highlights this trend. Now another storage business - the Netherlands' Koole Terminals - is thought to be seeking to refinance its debt partly with a private placement that one source said was heavily oversubscribed and features 'stunning' pricing.

And this trend for private placements also means that - in some cases - even where the execution format is a public prospectus, institutional investors are lined up in advance, such as is thought to have taken place with Italy’s €2.566 billion Pedemontana Veneta project, which was financed with €1.22 billion of senior bonds and €350 million of subordinated bonds. “It’s a good example of how some of the lines are blurred,” noted another source.